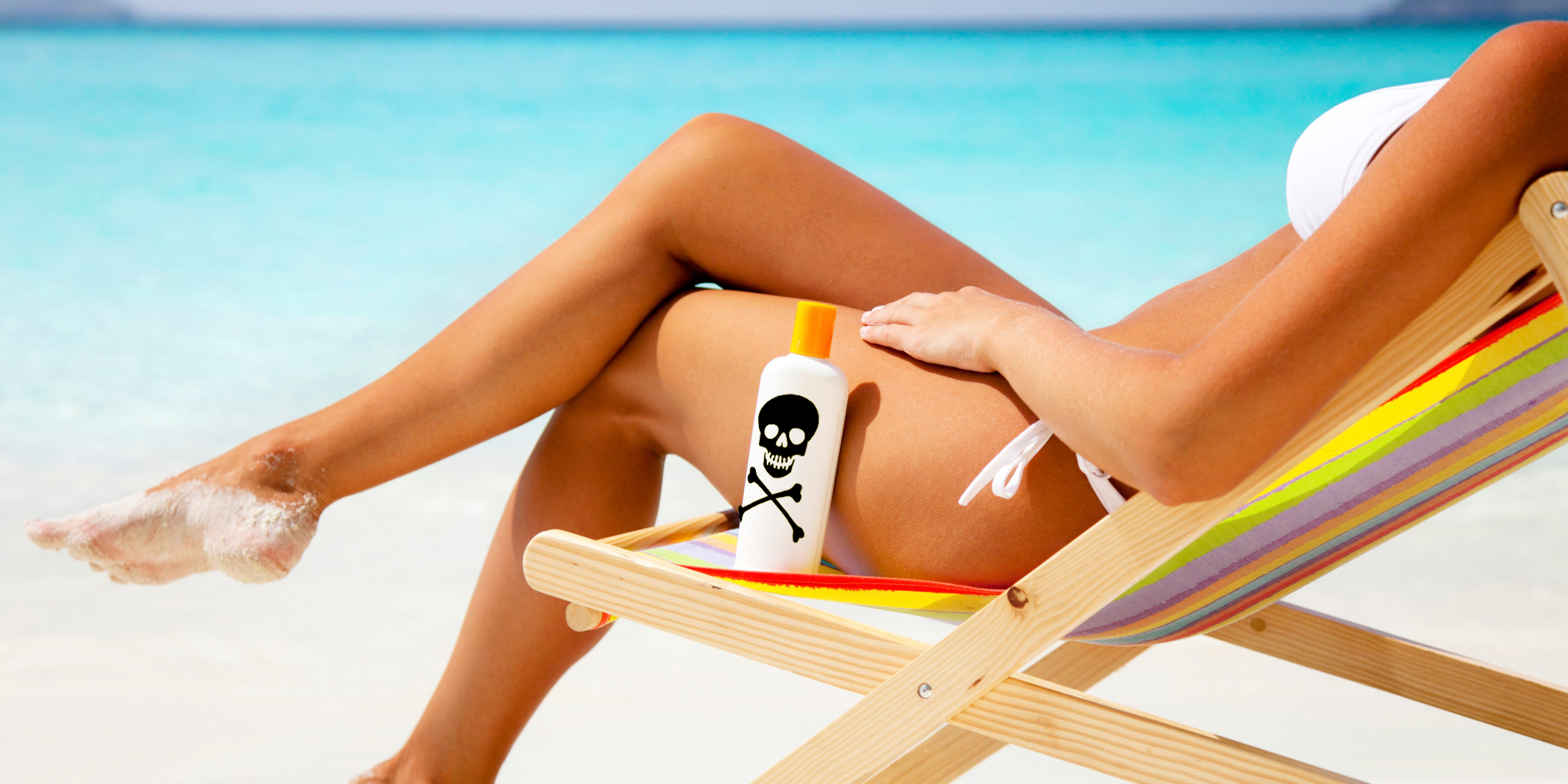 NOTE: Why aren’t the main stream media going after Doctors who are injecting potentially deadly vaccines into children or Junk food companies like, McDonald’s who are responsible for making millions sick & obese? Read this article on Nano Chemicals in sunscreens, Safety concerns over nanoparticles in some sunscreens. In 2008, the nanoparticles came to attention when they were found to be one of the main factors causing premature weathering of pre-painted steel roof sheets that had been handled by workers with sunscreen on their hands. Also read, How Supermodel Gisele Bundchen “Infuriated Cancer Experts. Also read,

“In 2010 researchers looking into anatase titanium dioxide concluded that it was capable of destroying almost any organic matter, and questioned its use in sunscreens,” he said. “Clearly, anatase is a nasty ingredient in any form. Reducing anatase to nano-scale particles increases its ability to generate free radicals, making a potentially dangerous ingredient even worse.”

My Kitchen Rules Chef Pete Evans has told his 1.5 million Facebook followers that the act of wearing sunscreen and sunbathing for hours is a “recipe for disaster”.

In a ‘Question and Answer’ post on his Facebook page, a commenter asked the surfing enthusiast and television chef what he used as sunscreen.

Mr Evans said he wore “generally nothing”, and said his year-long tan and the short amount of time he spends in the sun keeps him safe.

“The silly thing is people put on normal chemical sunscreen then lay out in the sun for hours on end and think that they are safe because they have covered themselves in poisonous chemicals which is a recipe for disaster,” wrote Mr Evans.

In the post, he said he wears a zinc oxide based product called Surfmud, which is not registered with the Australian regulatory body for therapeutic goods.

“Around 2000 Australians die each year from skin cancer,” she said.

Terry Slevin, education and research director at Cancer Council WA, said sunscreen should be used in conjunction with appropriate clothing and a hat.

This is not the first controversy for the chef.

Early last year, the release for Mr Evans’ paleo baby cookbook was delayed due to concerns from health experts that some recipes in the book were potentially fatal.