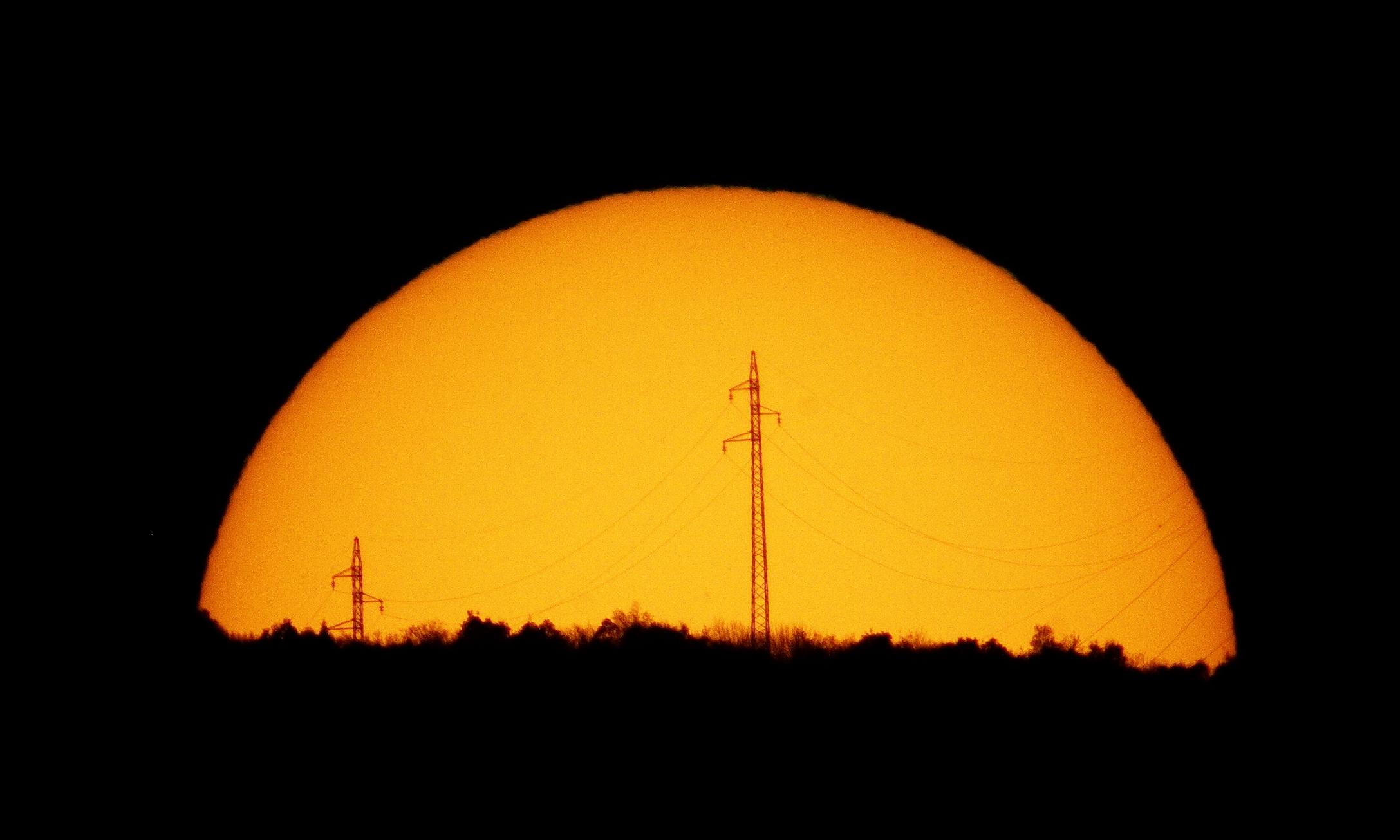 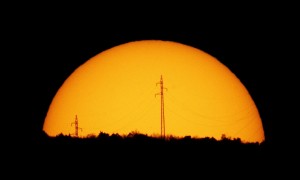 Can you cram in 12 hours all the survival essentials you would need to save your family for several months?

That’s all the warning you would have before a solar storm takes out the power grid, according to a new government report from the United Kingdom.

The Space Weather Preparedness Strategy report revealed that the warning could be as little as 12 hours before a coronal mass ejection (CME) hits Earth and sends us all back to a 1800s existence.

It typically takes one to three days for a CME to arrive, and predictions are accurate to within about six hours.

“Generally speaking, the faster the ejection, the greater the potential impacts,” the report said. “The [1859] Carrington Event, for example, travelled to Earth in as little as 18 hours. It is therefore likely that our reasonable worst case scenario would only allow us 12 hours from observation to impact.”

Unlike the 1800s, people in the modern generally don’t know how to raise their own food, use alternative medicine, and protect their family when the lights go out. It’s not hyperbole to say that panic would ensue mere moments after a government warning was issued, with people rushing to supermarkets and emptying the shelves.

During the Carrington Event, telegraph poles and wires, the most advanced technology at the time, caught fire. The solar storm was so powerful that telegraph operators said papers on their desks suddenly burst into flames.

The likelihood of the power grid surviving a direct hit by a CME is slim. As reported by Off The Grid News, the US power grid fails more than the electrical system in any other developed nation on the globe, and received a “D+” grade from the American Society of Civil Engineers in late 2013. The grade means the system is in “poor to fair condition and mostly below standard, with many elements approaching the end of their service life,” according to the report. The ASCE also noted that a “large portion of the system exhibits significant deterioration” with a “strong risk of failure.”

“The main challenge we face is that awareness of the risk is low,” the UK report said. “Much more needs to be done to encourage potentially vulnerable sectors to adopt measures to mitigate the likely impacts.”

The report predicted that about half of the nation’s “supergrid transformers” would suffer permanent damage. Some transformers in rural areas could be out for “two to four months” while they are being replaced, it said, forcing a blackout in their regions.

Earth gets hit by a massive solar storm every 100 to 200 years, according to most solar weather experts. As previously reported by Off The Grid News, we barely dodged a direct hit by a major solar storm in 2012.