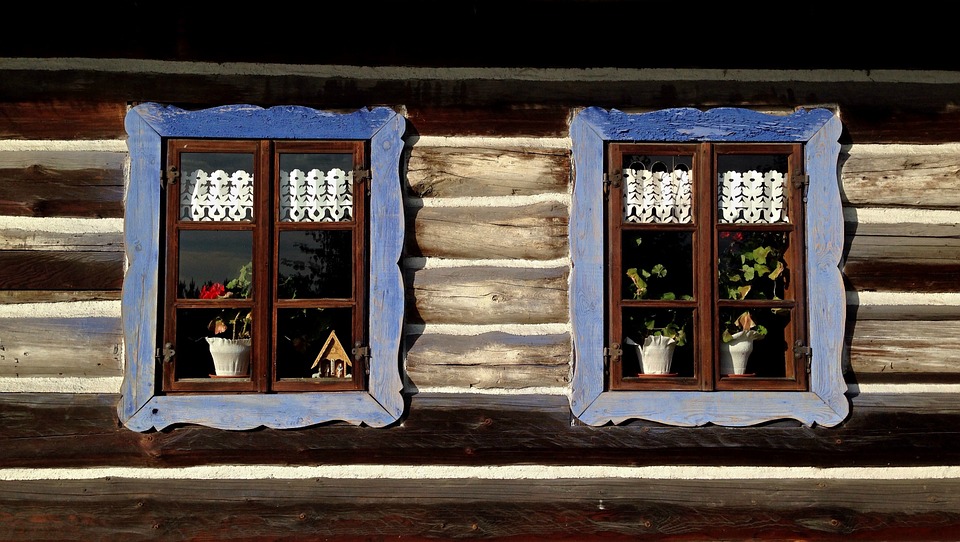 With the Global Compact for Safe, Orderly and Regular Migration deal set to be formally adopted at the UN conference in Morocco 10-11 December, many countries have indicated potential problems the compact will cause.

Though not legally binding, the treaty could promote the facilitation of border crossing procedures.

Poland’s Interior Minister Joachim Brudzinsk said on Tuesday during a meeting of the G6 interior ministers in Lyon that Warsaw should not approve the UN migration deal.

Quoted by the Interior Ministry’s twitter account stating it was a threat to the national security: “The UN migration agreement is not in line with the priorities of the Polish government, which are ensuring security of Polish citizens and maintaining control over the migration flows”.

His opinion is that the draft UN migration deal would put Poland’s security at risk, and may encourage illegal migration.

“I will give recommendations to Prime Minister Mateusz Morawiecki not to sign the Global Compact agreement, which is going to be adopted in Marrakesh in December,” Brudzinski said.

I spoke today about the UN migration pact with Poland’s Law and Justice Party MP, Dominik Tarczyński, who said: “This document will be rejected. We will not sign it.”

“During the campaign we went to the people of Poland and talked with them. We asked them what to them is most important. We are doing what they want. The issue of illegal immigrants and our safety was the most important.”

The agreement, considered a “threat to the world” running against his country’s interests by Hungary’s Foreign Minister Peter Szijjarto, has also been rejected by the United States.

Other countries with populist governments will hopefully also follow Poland’s stance by rejecting this reckless deal.

2 thoughts on “Poland will not sign UN Migration treaty: ‘We want Poles to be safe in their country’”