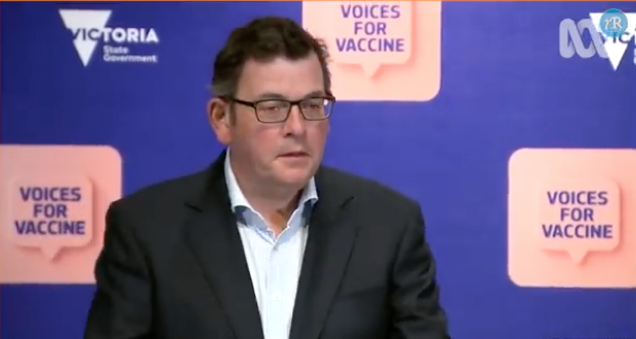 A 19 year old man has had a mental breakdown prior to his release from a 14-day hotel quarantine stint in a hotel in Richmond, Victoria. During the incident that was recorded by Danny Hayes (also in quarantine at the same hotel), the man is heard yelling at authorities about his state of mind and smashing items in his hotel room. At one point a police officer is alleged to have yelled “calm down or you are going to get f***ing gassed” at the man.

The media and government rarely focus on understanding the nature of these incidents, however they devote a lot of time and coverage to understanding alleged breaches of CHO directives, most recently a incident involving Nadia Bartel.

We know about this particular incident involving this young man because of the recording made by another member of the public at the hotel, however how many such incidents are occurring at such facilities throughout the country, and are steps ever taken to address these problems?

The man has subsequently been given a 3 month jail sentence for damaging property and attempting to leave hotel quarantine earlier.

“Thomas became violent on Saturday because he believed he was due to leave quarantine at midday on September 4 but staff would not let him out. In fact, he was not due to leave until a minute before midnight”