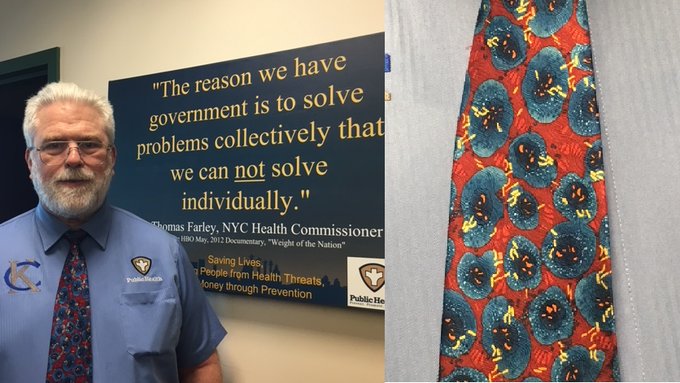 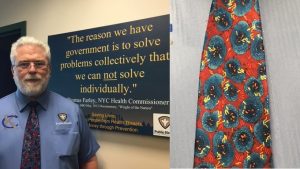 Kansas City health officials are furious at parents who are using their legal and natural rights to exempt their children from vaccines based on philosophical and religious reasons. They want a “change in state law” that makes exemptions harder to achieve. Vaccine rights issues are cyclical, as soon as people get exemptions, the state begins pushing for removing those rights.

But one area doctor is taking the typical insane rhetoric to an entirely new and heightened level of madness. The director of Kansas City’s department of health isn’t just pushing for decreased parental rights, he is going as far as suggesting that all parents who don’t vaccinate their children should be subject to community service.

“The states that don’t have these philosophical and religious exemptions have much higher participation,” said Dr. Rex Archer, according to the KC Star.

But Archer is also “tired of people ignoring the science of vaccinations,” which he likens to “child abuse.” He even claims that the “child abuse” is extended beyond just the unvaccinated child, but also to all the children around that child. So according to Archer, a parent bypassing some or all vaccines for their child is a mass child abuser.

Archer also suggested on Twitter in mid-May that parents choosing to not vaccinate should be subject to 20 hours of community service per vaccine skipped.

35 deaths from measles in Europe last year maybe it is time to require 20 hours of community service for each recommended vaccine not taken?

Twitter Ads info and privacy
I want to be clear on something, it is very possible to believe in the science of vaccines but at the same time realize that statist, draconian laws never end well for the people. Dr. Archer is a well-respected public figure in the Kansas City metro area, his suggestion serves as an insight into how a bloated government continues to overreach into our lives more and more.

Archer doesn’t, at any point, allude to his Tweet as being that of a joke. That’s because the Tweet isn’t a joke. While the suggestion of anti-vaccine scarlet letters may well seem ludicrous at this juncture in time, it may not in five or even 10 years. The United States, like many countries around the globe, are in a fight for basic human rights. The government is tirelessly seeking to remove our rights while it contends with pockets of resistance in numerous areas (second amendment, medical rights, free-range parenting, homeschool curriculums).

We all too often want to make these arguments philosophical. We believe in vaccines, therefore, allow the government to mandate vaccines and punish those who choose to skip a Rotavirus or Hep B injection for their child. But what happens when the government decides that children who are hyperactive aren’t learning as well as the other kids? And that they are disruptive to our public school systems. What happens when the pitch is “mandatory Ritalin?”

Dr. Archer’s Tweet is a disgrace to the role of public health official in every capacity. If he really believed in vaccines, why wouldn’t he suggest open dialogue over the deployment of callous fascism? Why opt for humiliation? Why display your clear frustration when your role is supposed to be understanding and education?

This article is about parental rights. There is no science on earth that should mandate a parent inject their child with any medicine they don’t want to unless there are truly extenuating circumstances. The chance of catching chicken pox, as frightening as that may be to some parents these days, is simply not the same as a child who is injured in a car accident and needs antibiotics to treat life-threatening injuries.

And don’t think for a second that this is only about kids. Adults have been shaming adults for years over flu shot skepticism. Many people at workplaces want draconian workplace enforcement of flu shots because those people who skip flu shots “endanger others.” How far are we from having flu shot skippers being walked out of their offices?

Here’s Dr. Archer again standing in front of a sign that essentially says that the “government is to solve problems” for the herd. How much more blatant and obvious do you need the message to be? 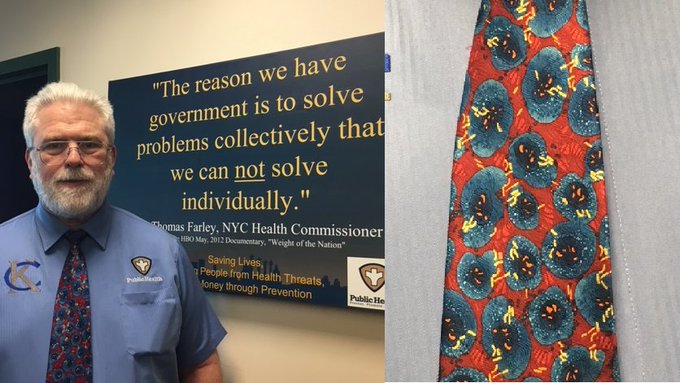 Tuberculosis used to be one of the top three causes of death in this country. We have governmental #publichealth to make sure that doesn’t happen again. Public Health is an investment, not an expense. #fashionfriday @PublicHealth @NACCHOalerts @KCMOHealthDept

The greater concern with this situation is that Dr. Archer’s openness with such as suggestion goes a long way in exposing what public health officials and government officials, in general, think about the herd. The herd is to follow orders. The herd is simply not smart enough to make decisions on their own, they need the elites to tell them what to do. The herd relies on the elites to publically shame those parents who don’t kowtow the party line.

Would our world really be better if anti-vaxxers were among roadside crews picking up trash as the rest of us vaccinated ones drive to work? I think not.

We need to highly consider slippery slopes. We need to realize that the ruling class is attempting to subjugate us and that the state owns our children.