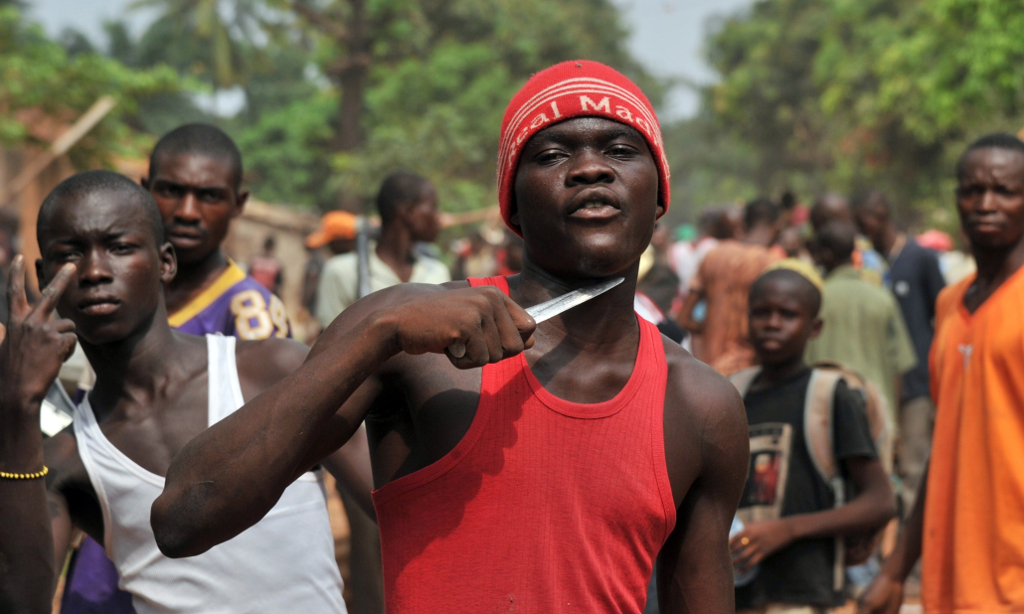 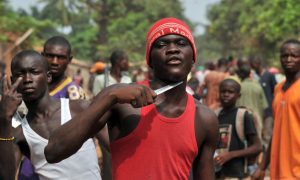 Suburban Melbourne has been terrorized by a gang of African teenagers on a violent crime spree which began on Sunday night with three separate incidents.

At 8.40pm in Bentleigh East the gang of four carried out a home invasion, assaulting two of the occupants and stole jewellery, computers, handbags and a black BMW. The stolen BMW later collided with a barrier on the West Gate Freeway before being dumped nearby.

At 9pm in Port Melbourne the gang threatened a woman putting her child into the car with a knife and fled with her 2012 Hyundai i30.

At Midnight the gang broke into a home at Derrimut and held the occupants at knifepoint, beating a male elderly occupant. At this home they dumped 2012 Hyundai i30 they stole at Port Melbourne and fled in the occupants’ grey 2010 Mercedes sedan and a black 2015 Honda HR-V.

The gang’s reign of terror continued Monday night with another home invasion in Mernda at 4am armed with edged weapons and poles. A 41 year old man suffered facial injuries while a woman and two children present were unharmed. The offenders stole a white BMW which was involved in a police pursuit in the Geelong area at around 4.50am which was called off due to safety reasons.

As of today police have apprehended a Broadmeadows boy aged 17 at a shopping centre who spent last night in custody. An image has been released of another accused teen, 18-year-old Shepparton man Ali Sari.

The other two teenage gang members are aged 17 so police have to wait on permission from the Children’s Court to release their details.

Victoria Police Commander Stuart Bateson who is head of the Australian-African Community Taskforce told 3AW’s Neil Mitchell that police are “chasing them vigorously” and confirming that “they have been in custody before but of course we don’t have the opportunity to keep them there forever, but they are known to us”.

Commander Bateson when asked if this violent crime spree signaled a return to Melbourne’s African Youth Gang Crime Wave which has plagued the city the past two years said “I’m not ready to call it a re-emergence of the issue”.

He called it “a one-off incident that has been terrible — I don’t want to underplay it at all — but at the moment it’s four young men who have fallen into this horrific crime spree,” but added “Having said that … we never thought we had this beaten.”

Certainly this terrifying violent crime spree carried out by a gang of African youths not long out of custody is a frightening reminder that this is still a major law and order issue in Melbourne.