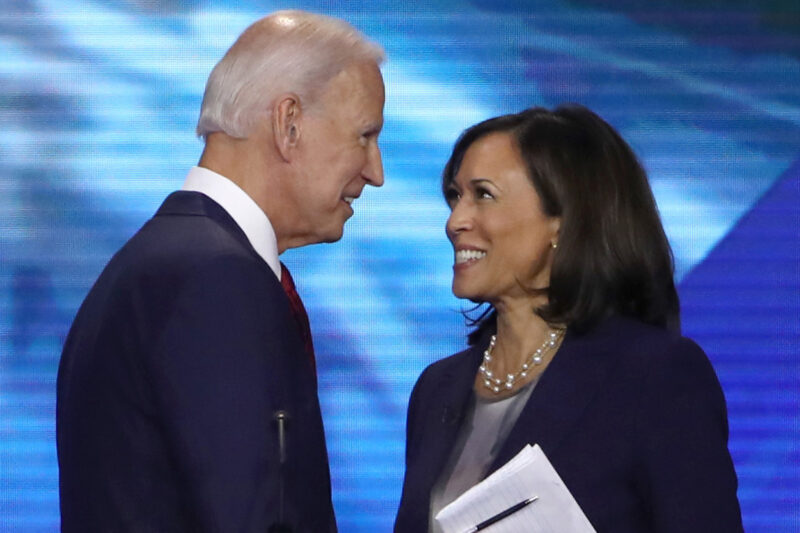 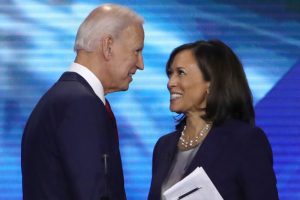 After [more than likely] rigging the elections and staging the January 6th false flag “riot” at the capitol building in D.C., Democrats have some horrifying plans to roll out in their quest to achieve a full-blown Orwellian nightmare future for America… or at least what’s left of it.

With the rule of law now utterly rejected by every layer of the judicial system in the nation — including SCOTUS — there is no longer any controlling legal authority which will halt the rapid advance of the Left’s most ambitious agendas.

And with Democrats now proving they can steal elections right in front of us, even with overwhelming evidence literally recorded on video cameras as the ballot counting crimes took place, they know nothing can stop them from fulfilling their most crazed visions of a Marxist society rooted in authoritarianism, censorship and lies.

Big Media, Big Tech and Big Government have now merged into one gargantuan monstrosity which allows no dissent and no challenges to its power. Obey or be crushed.

Parler is being steamrolled by Apple as a demonstration of what happens if you dare suffer under the illusion that such a thing as the First Amendment even exists in this country anymore.

But that’s only the beginning. What comes next — if Trump and the Pentagon don’t stop Biden first — will rupture this nation to its core.

Here’s a list of 25 things that Democrats will likely try to implement in America, especially given that the GOP has proven itself to be completely useless at stopping the lawlessness of the Left.

There was once a time when the GOP promised that if we voted for them, they would protect us from the most insane policy nightmares of the radical Left.

But as of January 6th, the GOP has joined the radical Left in betraying America, and there is no longer any point in voting for any GOP candidate ever again.

Must-read book: United States of Socialism: Who’s Behind It. Why It’s Evil. How to Stop It.

So unless Trump takes decisive action in the next nine days to expose the criminal corruption of the Democrats and reverse the stolen election, America will face the most deliberately destructive administration in its history… and the republic will not survive.

With Biden and Harris at the helm, I predict the United States of America as we know it will no longer be recognizable by 2023. Which is exactly what the CCP wants. And Joe Biden is their man to get it done…

It will be a failed state by 2025, and the fiat dollar will collapse, leading to widespread poverty, social chaos, disease and mass death.