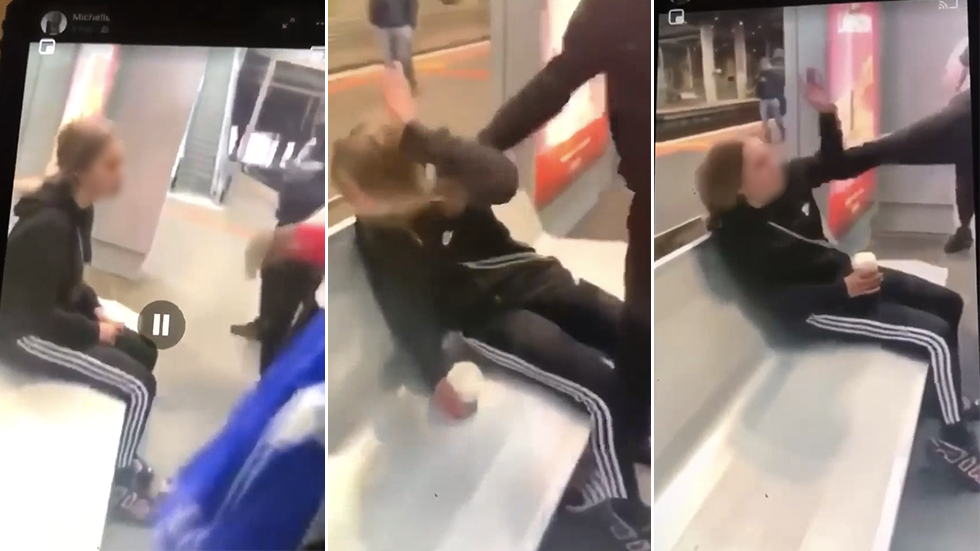 I’ll be blunt. If the races of these two young people were reversed it would have gone straight up on the ABC website and made news across the country.

The reason this attack, which took place in Melbourne, hasn’t been given real attention is because the victim is white.

This is a perfect example of the kind of anti-white bias we see from media and politicians across all parties and platforms.

This is why it is so disgraceful the Senate voted against me when I tried to have them acknowledge that all lives matter. 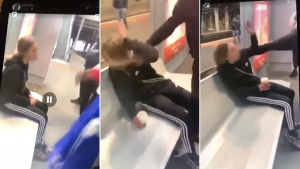 A hideous assault on a teenage girl in Melbourne sparked outrage, as footage of the stomach-churning attack spread across social media. The victim is reportedly too afraid to press charges against her assailants.

The 15-year-old was waiting for a train at Melbourne’s Southern Cross Station when she was ambushed by a group of around eight young people. Video of the attack shows the young white girl sitting on a bench as a group of black teens repeatedly punch and kick her head. The victim tries to block the blows with her hand, but never retaliates.