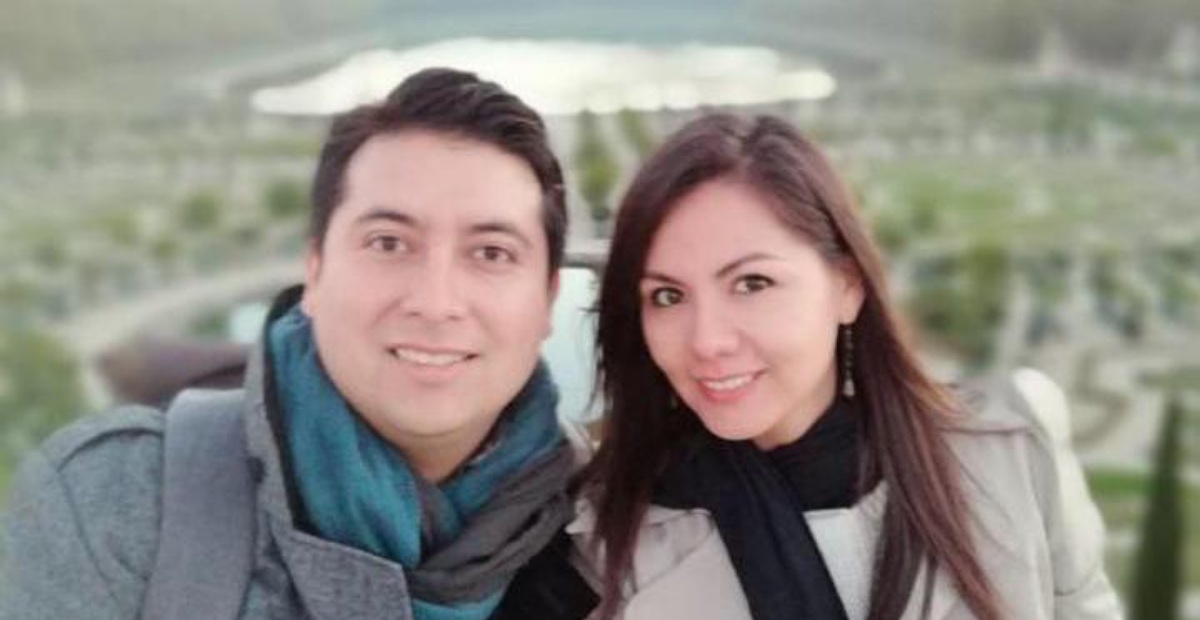 The Mexican Press is reporting that a 32-year-old female doctor in Coahuila has suffered seizures and become paralyzed after receiving the Pfizer experimental COVID mRNA vaccine on December 30, 2020.

Dr. Karla Cecilia Pérez Osorio reportedly was working as an internist at the General Hospital of Zone No. 7, in the municipality of Monclova. She was subsequently transferred to the High Specialty Medical Unit No. 25 of the IMSS, in Monterrey, Nuevo León.

She was reportedly evaluated by a neurologist and diagnosed with transverse myelitis, a known side effect of vaccines, and specifically of the COVID experimental mRNA vaccines as this injury was observed in some of the vaccine trials of the various COVID19 experimental trials being conducted around the world.

According to the Mayo Clinic, transverse myelitis:

“can cause pain, muscle weakness, paralysis, sensory problems, or bladder and bowel dysfunction… Other conditions, such as a stroke of the spinal cord, are often confused with transverse myelitis.”

Medical authorities in Mexico are downplaying the adverse reaction as “mild,” but relatives reported yesterday(January 4, 2021) that although she is conscious, she has difficulties speaking and moving her legs and arms.

Her husband, Ángel Palestino Gallardo, and her cousin, Carolina Rivas Gallardo, confirmed that she had tingling in her lips and extremities just after receiving the experimental vaccine, so they gave her medication and she returned to work. But 20 minutes later she experienced paralysis of her arms and legs and suffered several seizures until she was unconscious.

This incident follows a report out of Portugal that a “perfectly healthy” 41-year-old Pediatric Assistant and mother of 2 died suddenly after receiving the experimental Pfizer COVID vaccine. See:

In the U.S., there appears to be a public cover-up in place to try and conceal these injuries and deaths, as the CDC received a lot of negative reactions to their first report following the FDA emergency use authorization (EUA) for the Pfizer experimental vaccine.

The CDC’s own report showed that in the first week alone in the U.S. 3150 injuries occurred, serious enough to prevent the healthcare workers from performing their jobs and performing their normal activities, requiring medical treatment. See:

This report was provided during the Advisory Committee on Immunization Practices (ACIP) meeting on December 22, 2020, and no further reports or meetings have been published since then.

One has to wonder why?

It doesn’t help when a nurse in Tennessee, Tiffany Dover, passes out on live camera just after receiving the Pfizer experimental COVID vaccine, and then disappears, leading the hospital to fake a video of her supposedly appearing alive, when Internet sleuths uncovered records of her death. See:

These deaths and injuries to medical personnel being reported so far are primarily occurring in young, child-bearing ages of female hospital staff.