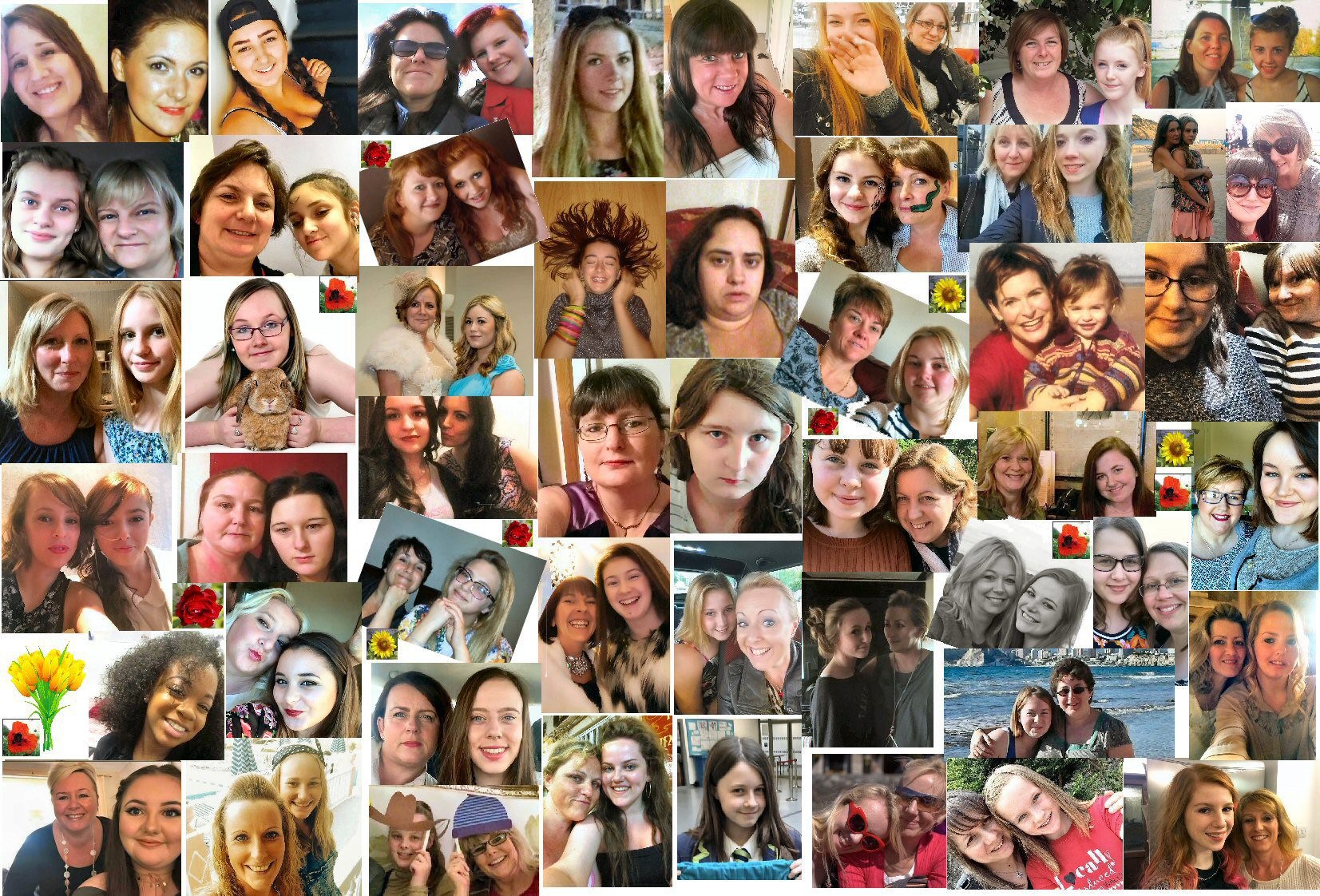 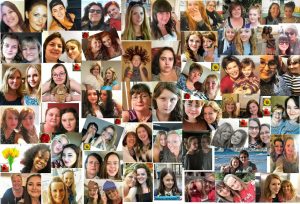 In most public health communications about vaccination, officials gloss over vaccine risks, dismissing any possible “side effects” as mild. However, vaccination programs have always resulted in more serious vaccine injuries for some. In the 1970s and early 1980s, for example, the diphtheria-pertussis-tetanus (DPT) vaccine and its whole-cell pertussis component had chalked up so much vaccine damage that a television documentary likened receiving a DPT shot to playing “vaccine roulette.”

After the DPT debacle began attracting widespread attention, vaccine manufacturers started pressuring Congress for protection from vaccine injury lawsuits. Congress obliged. In 1986, President Reagan signed into existence a radical piece of legislation—the National Childhood Vaccine Injury Act (NCVIA)—which launched what the Act described as an “alternative remedy to judicial action for specified vaccine-related injuries.” A key component of the legislation involved creating the National Vaccine Injury Compensation Program (NVICP), which was given responsibility for deciding (through the workings of a special “vaccine court”) whether specific injuries and individuals would be eligible for financial compensation.

While government-funded Department of Justice (DOJ) lawyers vigorously represent and defend the interests of HHS and vaccine manufacturers, the consumer-unfriendly system forces the vaccine-injured to meet an exceptionally high burden of proof.

Over the vaccine court’s 30-year history, individuals and families have filed over 20,000 petitions for vaccine injury compensation. This month, even as 12% of filed petitions remained unadjudicated, the payouts crossed over the $4 billion threshold. This amount was awarded in response to barely a third (31% or 6,276) of the filed petitions. There is no telling how much more money the taxpayer-funded program might have shelled out if the court had not chosen to dismiss the remaining petitions (56%)—possibly doing so fraudulently in at least some cases.

Over the three decades, despite the stated intent to furnish an “accessible and efficient forum for individuals found to be injured by certain vaccines,” the NVICP has devolved into a protracted and litigious David-versus-Goliath battleground. The vaccine court, in actuality, is “not a court at all but…a consumer-funded government claims program that uses…employees of Health and Human Services (HHS), rather than judges to make decisions on compensation.” While government-funded Department of Justice (DOJ) lawyers vigorously represent and defend the interests of HHS and vaccine manufacturers, the consumer-unfriendly system forces the vaccine-injured to meet an exceptionally high burden of proof. For dismissed claims, there is no assurance that the program will even cover attorneys’ fees and costs.

Children’s Health Defense recently called attention to a glaring example of the NVICP’s pro-industry and anti-vaccine-injured bias. In 2007 and 2008, DOJ attorneys exhibited “highly unethical and appallingly consequential official misconduct” during an Omnibus Autism Proceeding (OAP) orchestrated to determine the fate of 5,400 families who had filed claims for vaccine-induced autism. The potential value of the claims exceeded $100 billion—an amount that “would have bankrupted the [compensation] program many times over.” HHS’s Department of Justice lawyers, “under pressure” to deprive petitioners of their rightful relief, successfully achieved that aim through allegedly fraudulent means. In September 2018, Children’s Health Defense Chairman Robert F. Kennedy, Jr. and Rolf Hazlehurst (parent of one of the vaccine-injured children involved in the OAP) requested that the DOJ Inspector General and Congress investigate this fraud and obstruction of justice by HHS and DOJ officials.

Individuals who file claims with VICP must meet specific “medical criteria” and are out of luck unless their illness, disability, injury or condition is covered in the NVICP’s Vaccine Injury Tableand manifests within a specified time frame. As an illustration of the difficulties that NVICP petitioners may encounter, consider someone who experiences myocarditis (heart inflammation) following vaccination. A 2018 article in BMJ Case Reports recently observed that myocarditis is one of “the more serious vaccine-related sequela” and “has been reported following many different vaccines.”

By anyone’s accounting, the $4 billion paid out to date by the NVICP is an attention-getting amount of money. However, that amount pales in comparison to the billions of dollars’ worth of autism claims that the vaccine court unfairly dismissed. According to HHS, moreover, “fewer than 1% of vaccine adverse events are reported,” and studies confirm that many health providers are unfamiliar with the system for reporting vaccine injuries. The shocking underreporting of vaccine injuries also fails to account for the fact that one in six individuals who experience an “adverse event following immunization” (AEFI) have a recurrence with subsequent vaccination, often rated as “more severe than the initial AEFI.” If even a small percentage of these unreported and recurrent vaccine injuries were brought forward for compensation, the entire NVICP house of cards—and the CDC’s deceptive claims of unassailable vaccine safety—would crumble.

Instead, whether intended or not, the end result of the 1986 Act and the NVICP has been to create a “gold rush” environment that encourages manufacturers to develop even more vaccines, while conveniently exempting them from liability for the injuries and deaths that result from their powerful immune-system-altering products. With no incentive to make vaccines safe and a large and lucrative market guaranteed by the Centers for Disease Control and Prevention’s childhood vaccine schedule—as well as a growing effort to foist unnecessary and dangerous vaccines on adults—vaccine manufacturers appear to have it made. The public and vaccine safety advocates must continue to remind the government that the approximately 6,300 claims that have been compensated over the NVICP’s 30-year history represent the very tip of the iceberg.