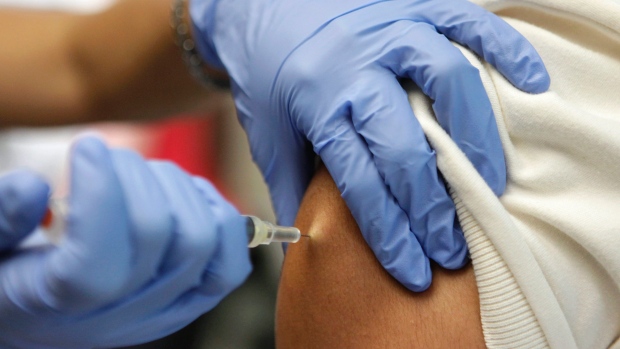 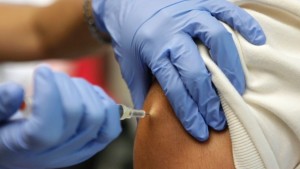 Local whooping cough cases could be sign of weak vaccine

Abington School District administrators say they have been dealing with an unexpectedly large number of pertussis cases this school year. Most unusual, according to health officials, is that the district had not experienced an outbreak before.

Pertussis, also known as whooping cough, tends to run in cycles, and this year’s incidence is not unusual at the national, state, and county levels.

The 56 cases in Montgomery County since Jan. 1 are “pretty routine,” said Frank X. Custer, a spokesman for the county. Also routine: Every one of the recent whooping cough patients had been vaccinated.

The vaccine simply “is not nearly as good as people thought it was,” said Stephen Gluckman, an infectious diseases physician at a University of Pennsylvania primary care clinic. Multiple studies have found effectiveness declining within a few years, sometimes to as low as 30 percent.