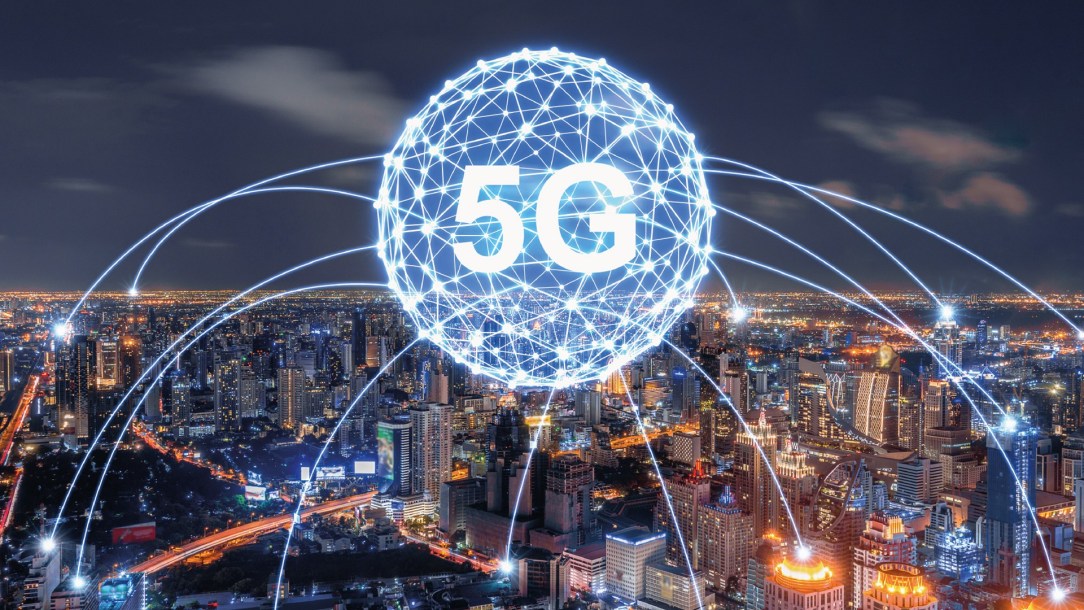 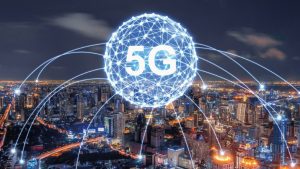 Telstra have announced they will accelerate investments in 5G deployment projects due to the outbreak of the COVID-19 ‘virus’ in Australia.

The telecommunications giant said on Friday it would be bringing forward $500 million in capital expenditurefrom the 2020-21 financial year to “increase network capacity during the pandemic” and “help accelerate the rollout of its 5G network”.

Telstra and Optus have been gradually extending upgrades across the country, with Vodafone scheduled to join them, but according to the companies, we’ve only scratched the surface.

Currently, 5G mobile networks currently introduced run on similar wireless frequencies to the existing 3G and 4G networks. 5G, when completely rolled out, is designed to take advantage of the much higher 26GHz band — dubbed millimetre wave or ‘mmWave’.

“More than four million people now pass through our 5G footprint and can access its benefits on any given day,” says Telstra CEO Andy Penn.

“mmWave will supercharge 5G. Its higher capacity and the potential to deliver even faster speeds as well as lower latency will help power the next generation of devices and innovations.”

Now, with seemingly perfect timing, Telstra have the excuse they need to move forward consumer mmWave trails to the middle of this year ‘in support of businesses effected by national shutdowns’.

Telstra said small businesses and consumers unable to pay their bills would not be charged late fees or disconnected until at least the end of April, at which point the company will review further. These measures are in addition to unlimited data allowances.

The formal, international process to define 5G is led by the International Telecommunication Union (ITU) — a United Nations specialised agency for information and communications technologies.

Could 5G be linked to the COVID-19 Mass Compliance Drill unfolding before our eyes? Could an accelerated rollout of the technology be an element of developing Martial Law lockdowns?

According to industry reports, NBN usage was up by about 5 per cent last week, a figure that is expected to soar as Australians across the country work and study from home.

Tech journalist Angus Kidman wrote the government’s announcement to close non-essential services, coupled with surging demand for internet, will put a strain on the network:

“This will be not only for those working remotely, but also for people looking for entertainment following the cancellation of sports, pubs, bars, fitness centers and more”.

In response to more Australians using non-essential services and work from home due to COVID-19, NBN Co. has said it will “continue to monitor and augment the network as quickly as possible”.

As we have explored previously, the National Broadband Network, since inception, has experienced many shifts in development plans, including botched rollouts and continued performance issues — making it one of the country’s biggest infrastructure failures in history.

Roughly one-in-three Australians already face regular internet dropouts and the demand is about to surge as more Australians remain housebound due to COVID-19 restrictions.

Do they really expect ‘business as usual’ remotely? Could the NBN have been intentionally set up to fail in anticipation for 5G to be introduced as a ‘saviour’ during times of crisis?

The government clearly has no confidence, having asked Netflix and Stan to lower video quality to reduce strain on the NBN. There’s a good chance online gaming will cause similar problems.

Telstra users around the country have also reported issues with mobile connections as large parts of the population move to working from home, leaning discussions towards urgent 5G initiatives.

Online service tracker Downdetector has released reports of heavy Telstra usage in every capital city across the county and a similar map can also be seen for its major competitor Optus.

Optus has issued a statement to customer urging those affected by slow internet speeds or technical issues to use their app instead of their PC set up. This has also created many problems.

Certainly, questions do start to arise surrounding the timing of the 5G announcements and circumstances in which they are needed, as Australia pushes ahead with a plan years in the making.

In May 2019, TOTT News was one of the first news outlets to reveal Australia’s long-planned 5G rollout was announced to be completed and launched in 2020.

Since then, Telstra have been leading the 5G charge, introducing a 5G capable smart phone and upgrading hundreds of existing telecommunications towers across the country.

The Department of Communications have detailed plans to support a timely rollout of 5G in Australia, spelling out the road map in their paper, 5G — Enabling the Future Economy.

Prior to the COVID-19 saga, Telstra was facing backlash against their 5G rollout, and called on the government to help combat a “misinformation campaign” on the health risks of 5G that had been carried out “on a scale we have not seen before, driven by social media”.

Telstra was hit with a formal warning by the Australian Communications and Media Authority (ACMA) last year for failing to comply with regulations over the deployment of mobile stations. This is in addition to community group protests and council appeals to block developments by residents.

Despite this, Communications Minister Paul Fletcher assured Telstra that it is “backing high-speed 5G mobile network rollout plans” amid signs of community backlash against the technology.

Fletcher has been exposed as a former Director of Optus, who have also taken serious steps to outline their 5G rollout strategy, which will begin with 1,200 sites in the first wave.

Nokia and Vodafone have also been working together to develop a 5G network in Australia and are now set to join the race with a new partnership to launch technologies in 2020.

Individuals have also been expressing concerns that 5G have been developed for military use. 5G operates on the same wavelength as one ’experimental’ weapon in the United States.

COVID-19 has strong potential to be an international event of unpredictable proportions, and many suspect it be used to usher in a Brave New World for Australia. Given moves towards military lockdowns and increased surveillance during this ‘crisis’, 5G has come along at the right time.

Getting through COVID-19 together | Telstra Exchange