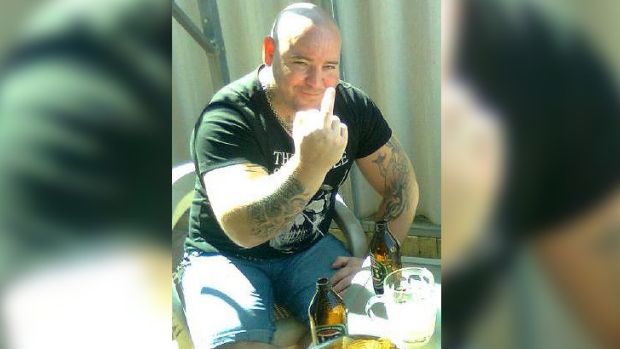 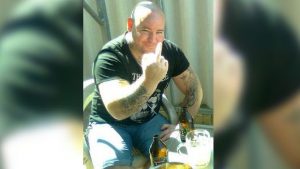 Note: What kind of Psych drugs are these idiots on? we are alway’s told that they have a history of mental illness but are never given any specifics as to what kind of drugs they have been taking as this is barbaric & satanic behaviour. How much is it going to cost to evaluate & put this rotten mongrel through the system? dig a hole, throw him in alive & fill it with cement.

By ALISHA BUAYA FOR DAILY MAIL AUSTRALIA and AAP

A Perth court has charged a 43-year-old father of three for the horrific act of setting his children on fire at a home in Doubleview, north-west of Perth on Saturday.

Magistrate Jennifer Hawkins said she was concerned he was unrepresented and needed to be seen by a mental health nurse.

He will remain in custody and reappear on Tuesday. 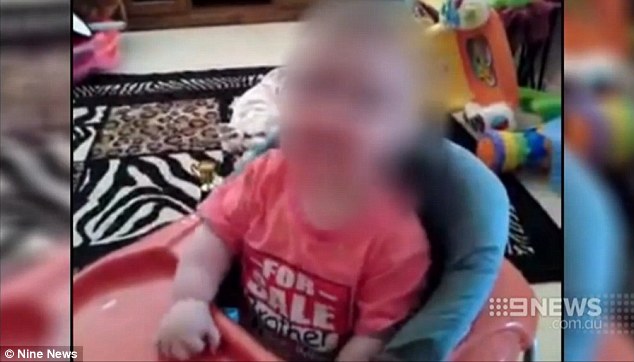 The three year old girl,  was sleeping in her cot when her father doused her with a flammable liquid, she is in a critical condition extensive burns

The youngest child, a three year-old girl, is in critical condition with extensive burns at Princess Margaret Hospital for Children.

Her two older siblings, a seven year old girl with autism, is also in hospital for burn while their five-year-old boy has been taken into the care of relatives.

It is believed the three-year-old was sleeping in her cot when her father doused her in the flammable liquid, according to ABC. 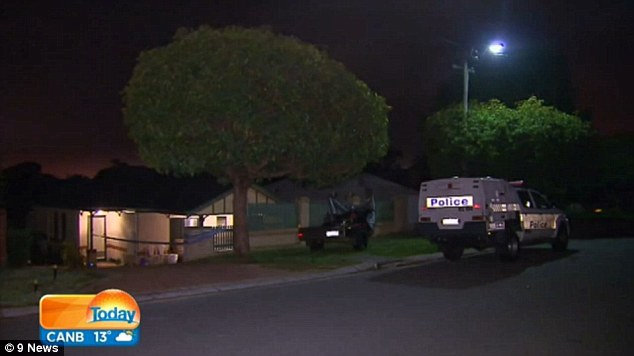 The man poured liquid over the children before setting them on fire, police were told, after being called about the disturbance at 12.05am on Saturday.

Two girls aged three and seven suffered burns, and were taken to Princess Margaret Hospital For Children in Perth. A six-year-old boy is with his family.

According to a Seven News report, the man was taken into custody at the scene and and charged with aggravated and grievous bodily harm. He will appear at Perth Magistrates Court on Saturday. 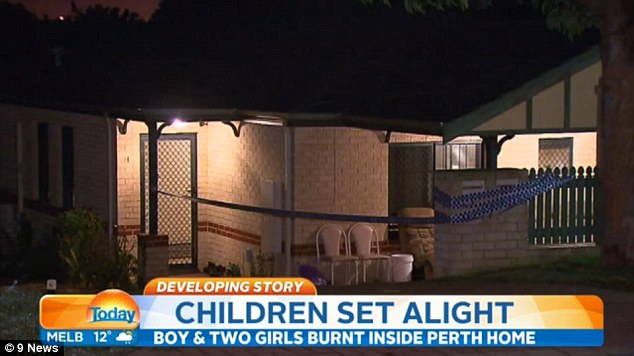 The extent of the children’s injuries are unknown

Three children hospitalised after they ‘were set alight’ by man
An off-duty female officer entered the home and took the children to a nearby residence to provide emergency first aid. A man was taken into custody at the scene.

The home and parts of the street have been cordoned off as forensics officers investigate. 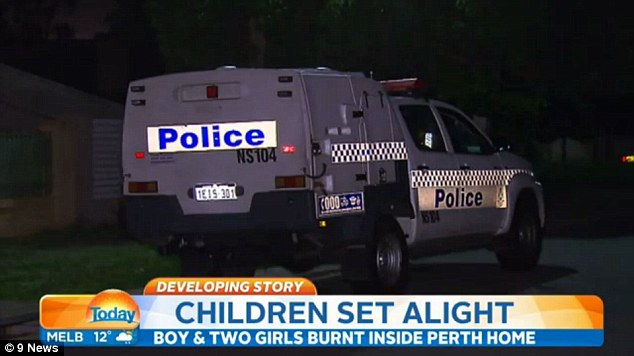 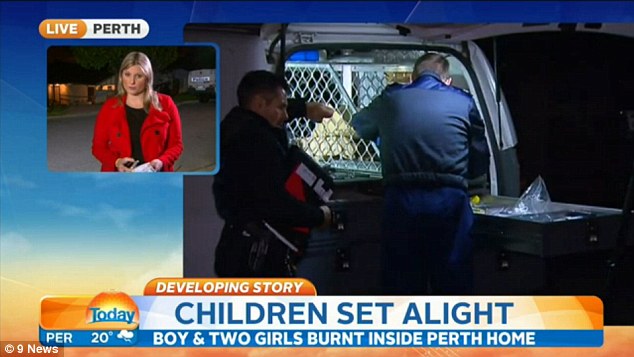 Police and forensics have sealed off the scene of the crime for further investigation
Source: http://www.dailymail.co.uk/news/article-3215728/Man-doused-three-children-petrol-set-alight-FATHER-appears-court-shirtless-humming-himself.html?ito=social-facebook_Australia