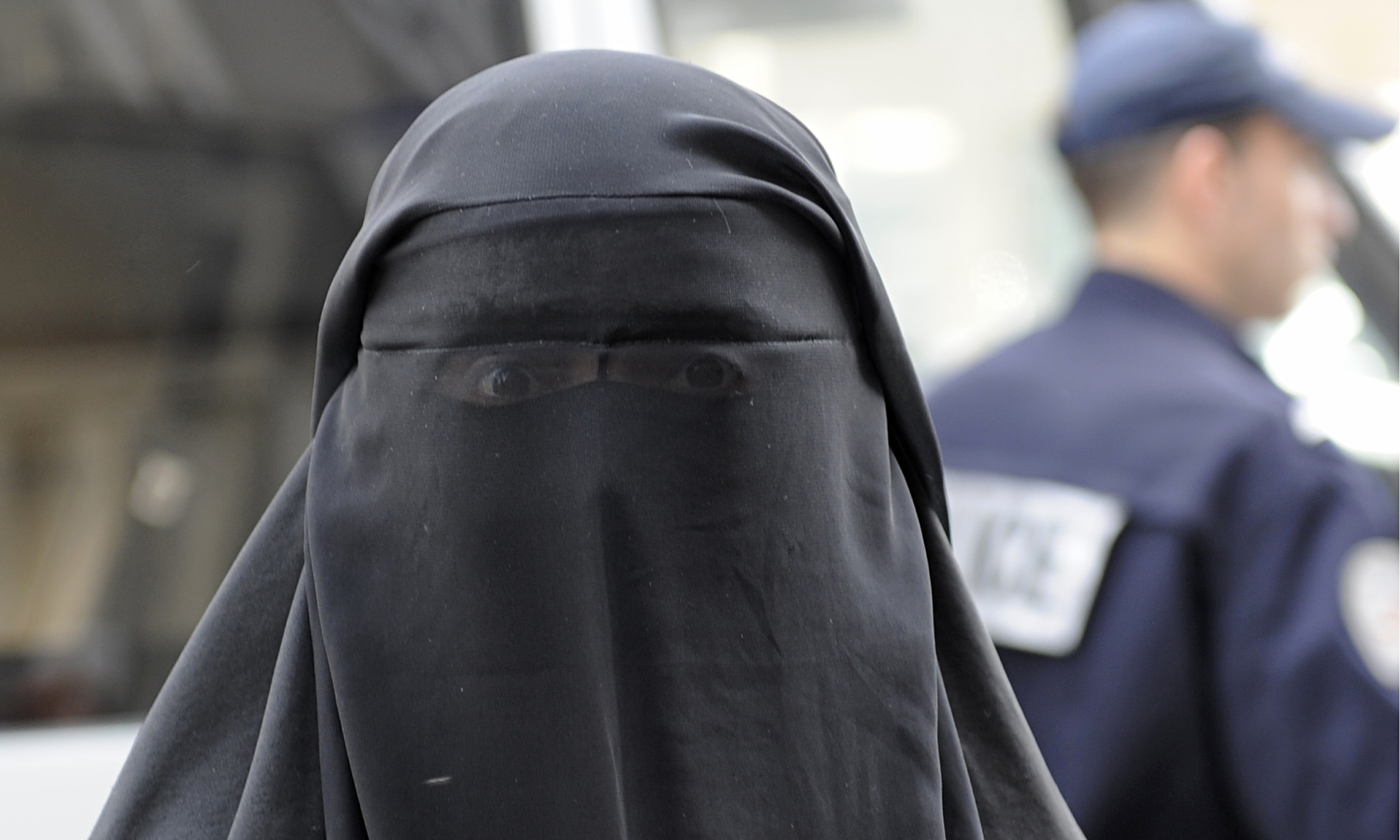 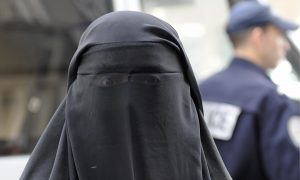 Conservative Party leader Cory Bernardi’s legislation to ban burqas at major airports as well as at citizenship ceremonies has received 88% support in a new online poll.

Senator Bernardi also wants to forbid the wearing of face veils when claiming social security payments at Centrelink offices and believes the burqa — which entirely covers a woman’s face — could be totally banned in the ACT and NT.

“It (the burqa) is a direct challenge to our cultural norms and our societal expectations. It’s a way of one group isolating themselves,” Senator Bernardi said.

“There’s also a massive security risk attached to it, particularly when we are relying on facial recognition.”

The government has previously declared that federal Parliament does not have the power to ban the burka.

But Senator Bernardi, who has long supported a ban on the Muslim clothing, has told Ben Fordham on Sydney radio station 2GB, he believes he has found a loophole in national laws that would allow a limited prohibition in locations “owned” by the Commonwealth.

Under his bill, burqas would be banned in six capital city airports and Coolangatta Airport, because they are on Commonwealth land.

Join the fight to restore conservative principles to the forefront of Australian politics.