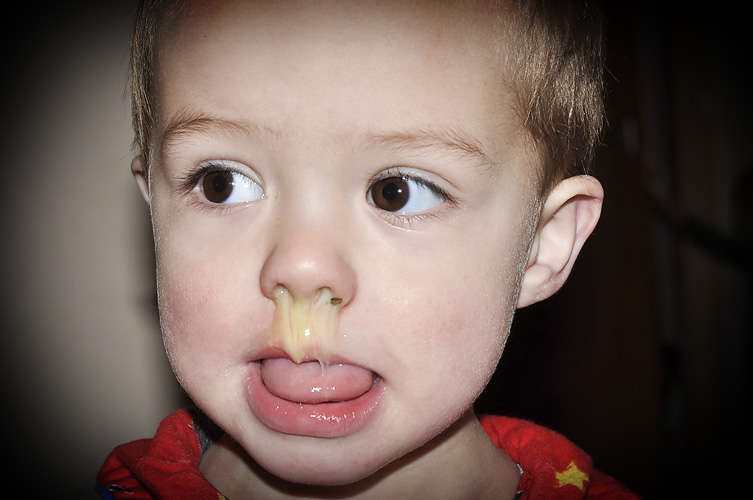 NOTE: This article does not mention the obvious & this comment is just my personal opinion. This is happening everywhere & it’s the vaccinated kids 100% with the year-round cold like symptoms & green snotty noses. This is, of course, the main sign of a compromised immune system with vaccines being the number one culprit. Everyone with a healthy, breastfed & unvaccinated child knows the truth. What will Malcolm Turnbull’s childcare centers be like when the mandatory Vaccination laws go through? there will be no unvaccinated kids in any childcare facilities nationwide. I am expecting a complete & total end to all the runny green noses along with Pertussis, chicken pox, mumps, measles & all the other nasties we can poke a stick at. Australian health authorities are looking for an aspirational target of fully immunizing 95 per cent of all children. According to  Gizmodo,  As a result of the federal government’s ‘No Jab No Pay’ legislation, almost 6000 children — whose parents were previously vaccination objectors — have been vaccinated. As a result, vaccination rates in Australia are at an all-time high, with one and five-year-old vaccination rates at 93%. If we have a childhood vaccination rate of 93% why are our chidcare centres & schools filled with sick kids with runny green noses? Why does Australia have the highest incidence of food allergy ever reported in the world. Why are TEACHERS struggling to care for the skyrocketing number of students with autism in Australian schools?

This childcare worker and mum has had enough of parents dropping off their sick kids because they have to work.

Teresa*, was a nanny and child care worker for 15 years before having her own daughter who is now 16-months-old.

The 32-year-old went back to working in child care centres on a casual basis recently and was appalled by how many sick children she had to look after.

“If your child has green snot coming from their nose please keep them at home. It is children like these that keep germs in the centre increasing the health risk of others,” the fed-up child carer tells Kidspot.

“Also I’ve got a baby so I’m concerned about bringing germs home.”

She says that child care staff have had enough of parents knowing full well that their child is too sick to be at the centre all day – but they drop them off anyway.

“They give them Panadol before they turn up so they seem fine until morning tea or lunchtime when their fever goes up and they are as sick as a dogs,” she explains.

“Then a lot of the time you can’t get hold off the parents for hours. When you finally get in contact they say ‘oh are they unwell?’ but the child has told us ‘mummy gave me medicine’ so they are just trying to cover up.”

Teresa and her partner choose not to send their daughter to childcare until she is two years old. Source: Leesa Smith

Teresa says the main issue was with some parents who are not prepared to make any sacrifices when they decide to have kids.

“They take healthy pay packages over the well-being of their child. It’s more important to buy a house, a new car or go on holiday,” she says.

“Some just bite off more than they can chew because they aren’t prepared to change their lifestyle.”

Teresa and her partner made a conscious decision when she had their daughter to make the sacrifices so that they don’t have to put her in childcare until she is two.

“My partner started driving with Uber in between working on his photography business so that I could stay home with our daughter,” she says.

“We haven’t bought a house and we don’t go on holidays because we’ve made the sacrifices that others don’t.

“And it’s those people who whinge and bitch that they don’t have enough money to support their lifestyle.

Teresa’s partner started driving with Uber so she could stay home with their daughter. Source: Leesa Smith

“We choose to live on one pay cheque”

But Teresa says it’s a completely different story for parents doing it solo.

“My heart goes out to them. But there are other options other than child care. I used to work as a nanny share with two families and there is family day care,” she says.

“Having a child comes at a cost. You can’t both work full time and not expect your child to get sick.

“We choose to live on one pay cheque. You can’t take the extra pay packet in your pocket and then not expect your child to get sick when they are at child care.”

9 thoughts on “A message from a childcare educator: ‘Keep your snotty kids at home’”