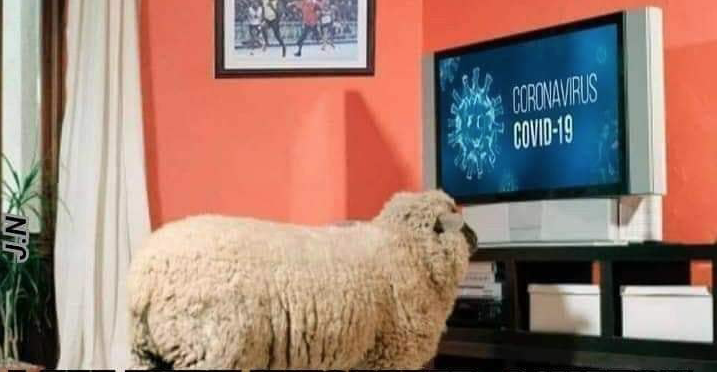 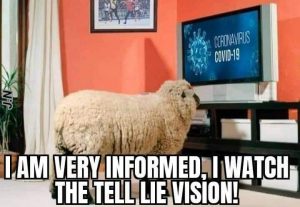 First thing first. And this goes for sports, the entertainment industry (TV shows, movies, music, etc.), news and whatever is used to program you and to keep you distracted.
Repeat after me. They do not need to make a profit! It’s all controlled by the 13 bloodlines and their unimaginable wealth, their secret societies, their banks and multi-billion industries. They have access to whatever they want and need. And they want to be Gods, to control everything that happens in this world, to write “our” history in their name and image.
So, if you ever are to begin to understand this world, you need to understand that they do not play by their own rules. They do not need to make profit, or any money at all from what they are doing to control the narrative, to shape our reality.

Now, as for the media, there are a few simple things you need to realize regarding the media and the ‘news’. They are there to control you. To tell you how and what to think, how you perceive reality and what you think is real, and to keep you in that prison within your mind without you even knowing it.

All this is controlled by “The System” and its parts. The “system” is not defined as a group, or a thing/entity. It’s ingrained everywhere by design going back hundreds of years. You can define it by these bullet points.

As you can see, we who try and fight this system and wake our fellow man has our hands full. And this is only scratching the surface. It goes deeper, much deeper. And remember, they didn’t start faking the news when you started paying attention — that the news is nothing more than a fake reality TV show govern by agendas. They have been doing this since the very beginning, hence they are very good at it.

Still, it’s important to understand and to really see this reality for what it is. How everything is controlled and that almost everything you are presented with is fake – fabricated. The best way to avoid being trapped in their stories and narratives is to understand the motive behind the stories. First we need to ask “what happened” instead of “who did it,” because the ‘it’ has not been established as a factual event. Actually, the most important question is asking, “did it happen at all?” To assume or believe the premise established by the initial media reports of any event is to build on a foundation of hearsay. In a ‘mass shooting,’ many “truthers” will chase the reason behind it such as “MK Ultra Assassins” and “patsies,” never realizing that these alternative explanations put out by controlled opposition in “alternative media” are there to protect the mainstream medias version’s central premise that “IT” happened. That is the whole motive, to present these events as real and have people argue about the reasons or who did it instead of asking the critical question of, “did it happen at all?” The MSM and the alt-media are actually on the same page when they debate “false flag” vs the reported story, that is, they present the event as it happened for real.

Learn to see through it. Learn to decode their lies. Exit the Matrix!