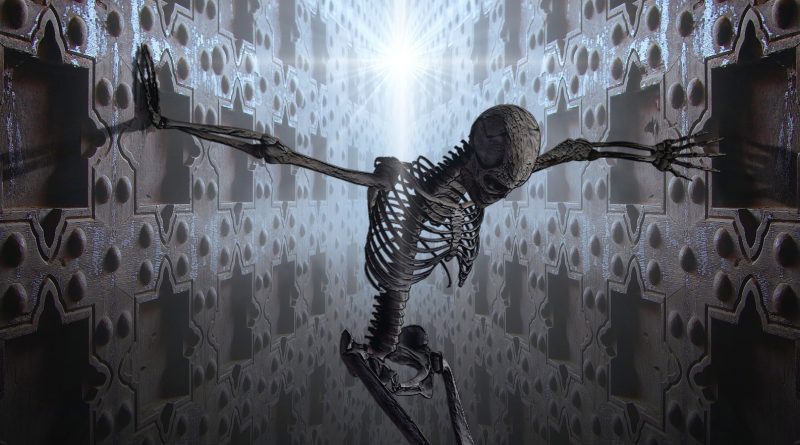 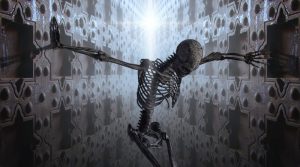 Only a very tiny minority of truly exceptional individuals are prepared for what is to come. On one hand, the race realists want to ignore the unraveling of Agenda 2030 and its consequences, while the so-called “truthers” and anti-vaxxers want to remain ignorant of racial realities. And therefore, almost everyone is vulnerable in their own way to the machinations of the ruling class. Western Civilization and the race of people who created it are being crushed in between two enclosing walls. On one end, we’re being suffocated by a left-wing totalitarian police state and one of the largest transfers of wealth in history. On the other end, we’re up against a growing mob of brown people mobilized by a coalition of anti-white agitators. To make matters worse, it appears that everyone who’s trapped in the middle is too powerless to stop it and too unfit to make it out alive.

The race realists are comprised of a tiny minority of monomaniacal autists who cannot seem to temporarily suspend their fixation on the racial problem for the sake of immediate survival and the protection of our basic civil liberties. While the antivaxxers and the Patriotards constitute a much greater mass of socially liberal race-denying egalitarians who only value ‘freedom,’ and who are too impotent to confront the Darwinian principles that underpin the existence of our civilization. They are incapable of preserving, let alone advancing the upward climb and continued evolution of Western man. Judgment Day is coming, and we must galvanize a resistance against Cyberdyne Systems’ terminator machines [the Jews and their lackeys]. Once their AI neural network, Skynet [international Jewry’s nepotistic cabal] has gone live and becomes self-aware, they will kill us all.

If we don’t pull the plug on their genocidal schemes, the prophecy of the hyperborean humanitarian avatar, Adolf Hitler will come to fruition!

If, with the help of his Marxist creed, the Jew is victorious over the other peoples of the world, his crown will be the funeral wreath of humanity and this planet will, as it did thousands of years ago, move through the ether devoid of men.” -Adolf Hitler 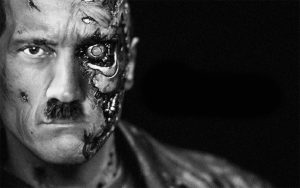 Adolf Hitler, a Cyberdyne Systems Model 101 Yid-Terminator with living tissue over a metal endoskeleton, was snatched off the assembly line of one of Cohen’s many war machine factories and reprogrammed by a small, yet fanatical contingent of National Socialist freedom fighters, who then deployed the Aryan android to defend humanity against the Jewish terminators and their unquenchable thirst for the blood of the so-called ‘goyim’.

At once there is a plan to breed the recessive genes of White Europeans out of existence and replace them with the dominant genes of dark-skinned people; thus creating a homogenized mutt race out of the multitudes of peoples and cultures. This new hybrid race, having lost its genetic continuity and historical culture, will serve as the rootless slave class for the ruling elite. This is known as the Kalergi plan, and regardless of its origins, we can see it playing out in practice today. 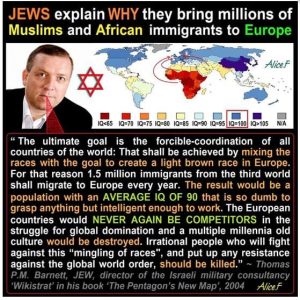 At the same time, there’s also a plan by the billionaire class (an international cadre of Jewish Zionists, Jewish liberals, and their white freemasonic underlings) to completely control every facet of our lives. The social credit system in China is their model; however, unlike the cold and detached bug-men of the Orient who can be corralled like insects, Western governments must create the illusion of liberty and justice before they enslave us. Only by way of false pretenses and contrived crises, are they able to tighten the leash of authority around our necks under the guise of “public safety” and “national security”. 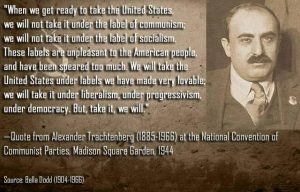 Now that we’re living amid a premeditated pandemic, represented by a manmade virus, and responded to by government intervention on a totalitarian scale, it’s fair to say the conspiracy theorists have become conspiracy realists. We can no longer dismiss their forebodings as paranoia or improbable potentialities of the distant future. It therefore behooves us to not only tackle white genocide, but to begin addressing the PLANdemic and Agenda 2030: the plan to reduce us into bug-eating pod-dwelling wage slaves bereft of privacy and autonomy. We’ve got our backs against the wall by threats of mandatory vaccinations and vaccine passports. 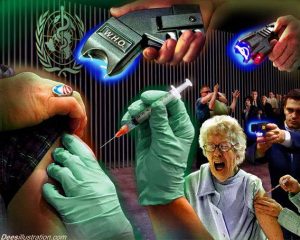 Reminiscent of the inquisitions of the Catholic clerics or the gag orders of the Judeo-Soviet commissars, expression of thought deemed heretical by the system today is forbidden under “hate speech” laws and tech censorship policies. Now we’re on the brink of losing more of our most fundamental rights: freedom of movement and bodily autonomy! If that wasn’t enough, we have impending cyber-attacks to look forward to! If we don’t collectively push back against this and prepare for the road ahead, we’re going to become like the Asiatic insects of China while we’re slowly bred out of existence!

Jewish shrink Dr Silberman: “Listen goyim. It’s all an illusion. There is no such thing as hidden Jewish power. White genocide and Agenda 2030 are crazy conspiracy theories. Here, take these psych meds and get some sleep.”

The endgame of this great new tyranny is the absolute abolition of self-determination and online anonymity. If all goes according to Shlomo’s plan, after medical freedom is terminated and the Internet is brought down by false flag cyber-attacks, everyone who wants to regain access will need a digital ID, so that all our online activity is monitored. The lying press will argue it’s to make the Internet safer and to stamp out “cyber terrorism”. No doubt, Jewish central bankers will have digital currencies ready to replace cash, so everything we buy is tracked. With this system in place, a flip of a switch can disable an ID, essentially rendering political dissidents obsolete. 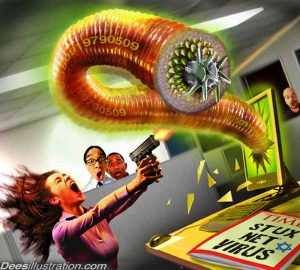 While it’s true that both sides of the political spectrum seem to only care about one problem or the other, I’ve managed to make baby steps of progress with these stubborn mules. When it comes to race realists, I’ve managed to convince them to prep for the medical gulags and food shortages that are coming down the pipeline. As for the Qtards and race-blind libertarians, I’ve made a compelling case with cogent arguments that race is real and worth preserving. By simply deconstructing the Kalergi plan and illustrating how regrettable it would be if every country on God’s green earth became indistinguishable from the next, I’m able to convert libtards into Sieg Heiling Hitlerites.

t’s understandable that as the globalists shovel more heaping piles of subversive refuse on top of us, it makes life that much more difficult to handle. Much like a computer overloaded with information starts to short-circuit, human automatons just can’t process all the incoming data at once, and so they start glitching out. Don’t be a one-trick pony and separate yourself from the boys as a man. Be perceptive, not blind. Learn to adapt… or die.

One thought on “Adapt to Dystopian Conditions or Die”