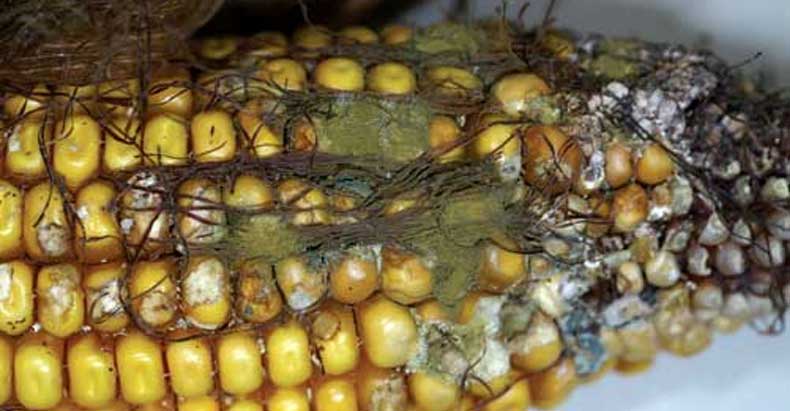 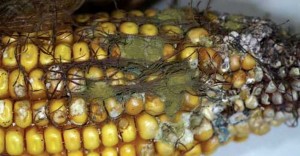 Corn and soybeans from the United States will no longer be allowed to enter Russia as of February 15, because those foods failed to meet the country’s biological standards, announced Rosselkhoznadzor, Russia’s food and safety watchdog, on Wednesday.

According to RT, Rosselkhoznadzor discovered dry rot in U.S. corn, and weed seeds mixed with the U.S. soy.

“Since the products shipped from the United States pose a real threat to Russia, and the U.S. guarantees are not valid,” said the group’s spokesperson, Aleksey Alekseenko, “we reserve the right to introduce temporary restrictions on imports of U.S. corn and soybeans.”

U.S. officials have reportedly explained their evaluation of corn does not include a microbiological assessment of its condition.

“We were dumbfounded,” added Alekseenko. “Every batch of products should come with a microbiological certificate that guarantees food safety. It turns out the products are not being tested.”

As RT reported, Rosselkhoznadzor discovered 64 cases of bacterial contamination of soybeans in 2015, and four cases so far in 2016 — including “a bacteria non-existent in Russia.”

Russia previously banned genetically-modified food products and seeds in 2014, as Prime Minister Dmitry Medvedev said at the time, “If the Americans like to eat GMO products, let them eat it then. We don’t need to do that.”

The U.S. soybean export to Russia between January and October 2015 totaled 300,000 pounds. Rosselkhoznadzor claimed the possible cost of quarantined food would approach  15 billion rubles, or $188 million.