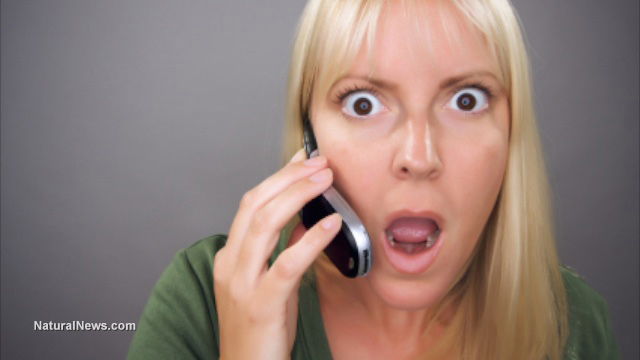 families who simply choose not to vaccinate & poison their own children are now being blamed for flu deaths among babies but where is the evidence? This is propaganda & fear mongering at it’s ugliest but does show us how desperate the system has become to maintain the big vaccination scam. This propaganda report is directly blaming the Anti-Vaccination community for the deaths of children but no credible evidence has been offered to back these nasty statements up.

Our So-called, Health experts openly admitted that last years flu vaccine was a total failure http://www.abc.net.au/news/2017-10-30/influenza-australia-deadly-year-prompts-calls-for-new-vaccine/9098598 but here they are blaming Anti-Vaxxers for flu-related baby deaths but no evidence has been supplied. Where is the documented evidence that proves the Anti-Vaccination community is responsible for flu-related baby deaths & that healthy unvaccinated children are a threat to fully immunized kids?

SCIENCE FACT: The U.S. government has paid out $3 billion to vaccine-injured families

Where is the 100% documented evidence that shows the existence of the flu virus????????

Deadly Flu outbreak in Australia is a hoax

If there is no such thing as a flu virus & the flu vaccine is not only useless but extremely dangerous then why are Anti-Vaxxers being blamed for flu-related baby deaths that can’t be proved? Why are the Australian Government & Big Pharma controlled media so threatened by the Anti-Vaccination movement if vaccines are effective?

Apparently, the powers-that-be want everyone to take the seasonal flu vaccine out of loyalty and blind faith. Because actual science reveals the hoax.

A new study, published in the PLOS Journal on 10/23, by contributing authors from the Scripps Institute and the University of Pennsylvania, is titled: “A structural explanation for the low effectiveness of the seasonal influenza H3N2 vaccine.”

Oops. Low effectiveness? The public has been taught to believe the vaccine is quite effective.

Here is a key quote from the study: “It is common to use chicken eggs for culturing clinical isolates and for large-scale production of vaccines. However, influenza virus often mutates to adapt to being grown in chicken eggs, which can influence antigenicity and hence vaccine effectiveness.”

Translation: The virus in the vaccine mutates, in the chicken eggs, and therefore the patient’s immune system responds to the wrong version of the flu virus.

Here is another quote: “Our study describes a mechanism [that explains]…the low influenza vaccine effectiveness and reaffirms the urgency for replacing the egg-based production of influenza vaccines.”

It gets worse, far worse.

Here is evidence I have cited for several years now. It comes from a 2013 review:

There is much more to say about the ineffectiveness and danger of the flu vaccine, but I’ll leave it here for now.

The “experts” and their loyal parishioners, who are worshiping at the altar of the medical cartel, need to pick up their brains, which they checked at the door, and engage in a process called THINKING. I know it’s painful, but it’s very useful.