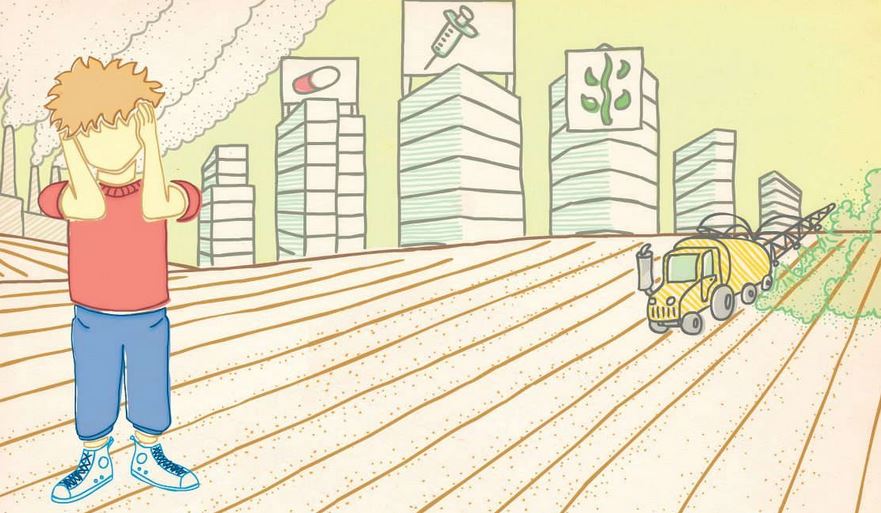 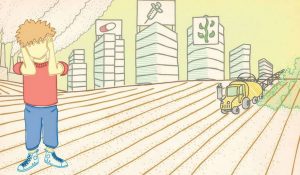 Hot on the heels of the CDC-whistleblower and vaccine-fraud-documentary VAXXED, a new feature length film – Man Made Epidemic – made its debut in London (UK) at the Curzon Cinema in Soho on Thursday, June 16, 2016!

Kudos go to the producer, filmmaker Natalie Beers, and other production crew members for taking on such an overwhelming project, which took two years to complete.  Congratulations and thanks for having the fortitude to work on a much-needed investigation of vaccines, vaccinations and environmental issues relative to ever-increasing autism, also must be given to Lothar Moll, Executive Producer; Lucy Martens, Director of Photography; Simon Modery, Editor; and David Hason, Music Composer.

According to the movie’s webpage:

Filmmaker Natalie Beer sets off on a journey around the world speaking to leading doctors, scientists and families to find out the truth about the autism epidemic and whether or not vaccines have a role to play.The film explores the common misconception that autism is solely genetic and looks into scientists concerns over recent years about environmental factors such as medication and pesticides which continue to leave our children with physical and neurological damage. [1]

Ask your local movie theater to show Man Made Epidemic on their movie screens as soon as possible, since it will be an excellent cinematic companion to VAXXED thereby putting much needed pressure on the U.S. HHS, CDC, FDA, the World Health Organization, and others who indiscriminately push vaccines based upon fraudulent, consensus vaccine pseudoscience!

Fraudulent is not to be used lightly, as there are various incidences that have exposed fraud:

Probably NOTHING explains more why there should be an investigation into vaccines and vaccinology ‘science’ than the candid remarks made by the “father of American vaccines,” Dr Maurice Hilleman, MD, the Merck & Company head vaccine maker for years, discussing on video the very real problems with vaccines, their growth mediums—animals and their tissues, cancer viruses, etc.  However, now we have to factor in, since Hilleman’s time, newly-added neurotoxic chemicals and nanoparticles [3]. See Dr Hilleman’s nonchalant disclosure, plus how cavalierly colleagues treated the information, to realize why you really have to question vaccine ingredients.

Personally, I can’t wait to see the movie Man Made Epidemic and to review it.

See you at the movies!