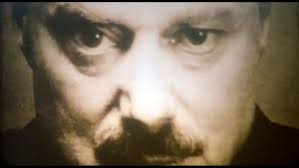 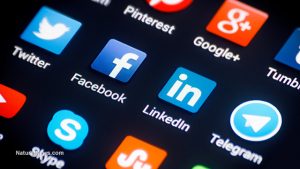 It is unclear what legislation introduced by the UK government might look like, though Mr Hancock said it might fall under the same rules designed to fight material promoting things like suicide, self-harm and terrorism.

Health Secretary Matt Hancock said internet firms have a “duty of care” to their users and legislation may be needed to enforce this.

Disinformation campaigns from the controversial anti-vax movement have plagued social media firms in recent years, with Facebook among those blamed for helping fuel the misguided belief in scientifically disproven claims that vaccinations are harmful and can cause autism.

Earlier this month the technology firm, who also owns Instagram, said it was “fully committed” to combatting anti-vaccine campaigns and would begin by reducing the ranking of groups and pages behind them.

“If these vaccine hoaxes appear on Facebook, we will take action against them,” Monika Bickert, Facebook’s head of Global Policy, wrote in a blog post outlining the measures the firm is taking.

“We are exploring ways to give people more accurate information from expert organisations about vaccines at the top of results for related searches, on Pages discussing the topic, and on invitations to join groups about the topic.”

Despite these claims, recent searches by The Independent revealed that anti-vax articles still rank prominently on searches for vaccines on the platform.

Twitter has been less proactive about quelling the spread of anti-vaccination content, with chief executive Jack Dorsey recently causing controversy for appearing on a podcast with a controversial fitness personality who has previously promoted to myth that vaccines cause autism.

Twitter denied that Mr Dorsey was aware of the host’s views and said his appearance on the show was not an endorsement of such beliefs.

When questioned further by The Independent on its stance towards anti-vax propaganda shared on Twitter, a spokesperson pointed to the company’s advertising policy.

This policy addresses the promotion of controversial health content, though does not make any specific reference to the anti-vax movement that has plagued its platform.

It is unclear what legislation introduced by the UK government might look like, though Mr Hancock said it might fall under the same rules designed to fight material promoting things like suicide, self-harm and terrorism.