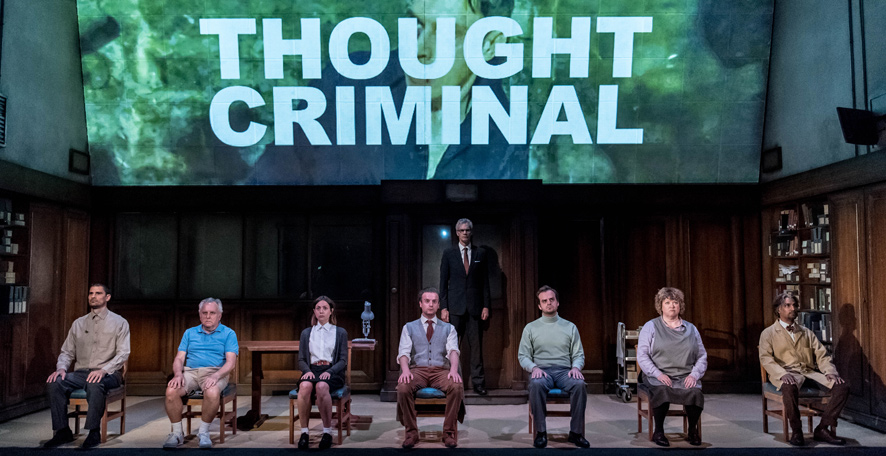 (Note from Erin: I was just a featured speaker with David Wolfe a WEEK AGO TODAY, in Southern California. I cannot believe the tabloids and even Yahoo! News is reporting about this and demonizing the educated lecturer. What vilification. The witch hunt is definitely on!)

We’ve now seen some of the “skeptic” pages who were behind orchestrating getting Wolfe taken down or his event(s) canceled in Sydney.

See the photo for details: 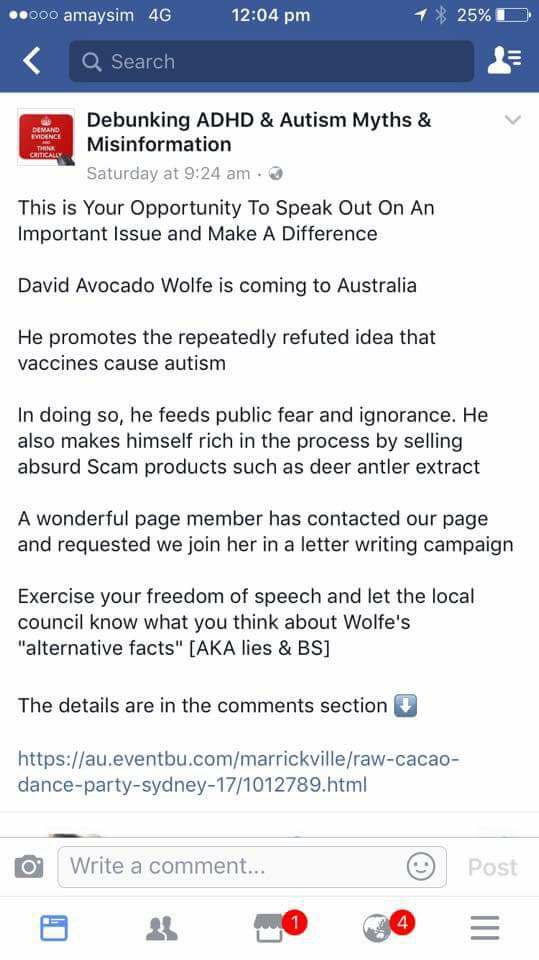 David “Avocado” Wolfe is known for his holistic and alternative approach to medicine. But he’s also known for his stance on vaccines. And it is because of his anti-vaccination stance, that he has been uninvited, of sorts, to Sydney, Australia.

It was announced on Thursday that so many citizens had complained to the Inner West Council about his upcoming presence in the town hall, that they canceled it saying,

“Over the past few days, we have tried to reassure our residents that vaccinations and immunisation would not be discussed at the event, and we obtained a written statement from the organisers that this would be the case.

However we continued to receive many more complaints about the presence of David Wolfe in the past 24 hours.

It is clear that our community feels extremely strongly about Mr Wolfe and his highly unconventional views, particularly around the issue of vaccinations. They have made it clear that they feel hosting Mr Wolfe in a council-owned venue is a validation and endorsement of his anti-immunisation stance.

This is an illustration of the strong views of our community about endorsing a message that runs counter to all accepted medical advice.”

(It’s also an instance of straight up, unapologetic, restriction of free thought and speech.)

Wolfe is currently touring Syndey to teach people about the benefits of raw foods- not vaccines- but Australia happens to be one of the most restrictive in the world (of educated and developed, free nations) when it comes to mandatory vaccination legislation. In the last year, Australia removed government funding to families who choose not to vaccinate: “No Jab, No Pay.”

See David Wolfe introduce me below. He’s been a friend for over 10 years and I’ve had the pleasure to speak at 3 other events this past year with him. Hats off to you David! 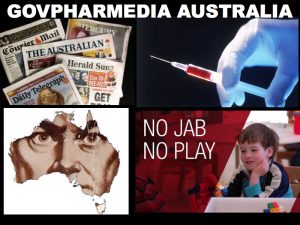