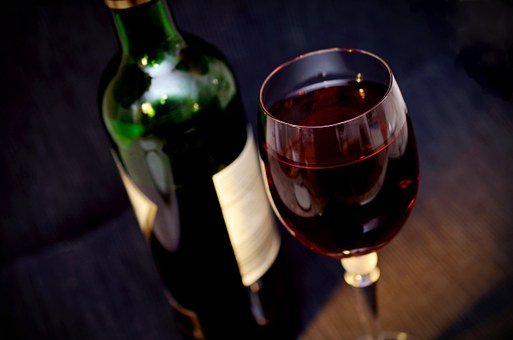 In the latest sign that Covid locked-down Australia has abandoned all pretenses of a democratic society and has effectively become a police state, Aussies are now having their booze confiscated in the name of ‘health monitoring’.

Apartment blocks subject to lockdown measures in New South Wales, which is home to Sydney and other large population centers, are reportedly being monitored by the government’s NSW Health agency. “Residents in apartment blocks locked-down by NSW Health are having their alcohol deliveries policed as part of a policy to limit the number of drinks being consumed each day,” according to https://news.com.au.

Residents of one particular building have accused authorities of doing random searches of their private mail and care packages sent by family members and friends. “They are searching all bags and things coming into the building… They confiscated a series of gifts,” one resident of Mission Australia’s Common Ground building in Camperdown said. “So things like bottles of spirits, we weren’t allowed to have those and we still (aren’t).”

The complaints came after NSW Health took control of select apartment buildings ostensibly in order to monitor and limit the spread of the coronavirus, which means in some cases where infections have been found, all residents were forced into isolation. These buildings are deemed under strict lockdown and have a police presence around them, apparently even intercepting mail.

A statement in national media confirmed that health authorities are enforcing the following restrictions:

Residents are allowed to receive a ration of one of the following: six beers or pre-mixed drinks, one bottle of wine, or one 375ml bottle of spirits.

Excess alcohol is being confiscated until lockdown rules are lifted.

Throughout most of the pandemic, pubs in large cities like Sydney have remained closed, along with other public venues like gyms, hairdressers, and restaurants.

This fueled a rise in online alcohol sales and home deliveries. But apparently authorities are sweeping in to take this ‘option’ away too.

Australian health authorities are promising that pubs will once again soon open, but only after they implement a state vaccine passport app which will enable clients to be screened at the door over whether they’ve been double-jabbed yet.