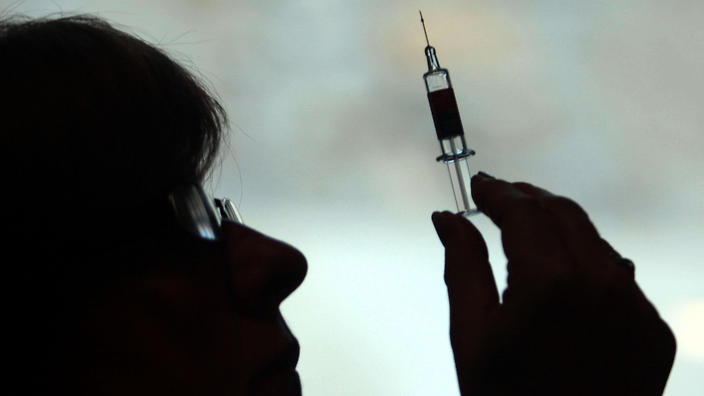 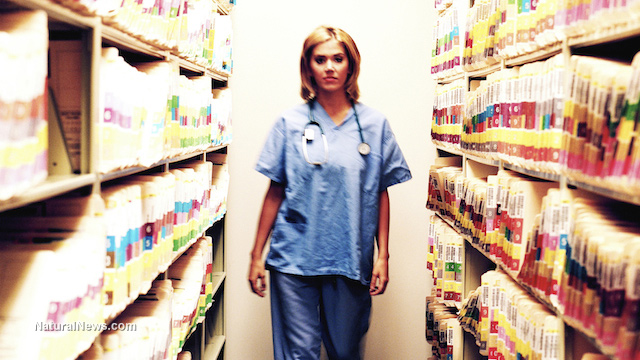 (NaturalNews) Is there some sort of race to see which country can eliminate the rights of its people first? It is certainly beginning to feel like there must be something going on, since government overreach looks like it is reaching an all-time high across the world.
While countries like Australia demonize other nations for their lack of progressiveness, recent developments suggest that its government is taking away people’s freedom to think for themselves, slowly but surely chipping away at those who have dissenting opinions. The evidence? The newly released vaccination standards provided by The Nursing and Midwifery Board of Australia in response to what the organization described as, “a small number of nurses and midwives promoting anti-vaccination via social media.”In their statement, they wrote that the board was merely taking the time to make its expectations in regards to vaccination and vaccination advice very clear to registered nurses, enrolled nurses and midwives. “The board expects all registered nurses, enrolled nurses and midwives to use the best available evidence in making practice decisions.”

This sentiment might have been acceptable, if it wasn’t coupled with the organization also prompting people to tattle on each other. You see, the board is also urging members of the public to come forward and report nurses and midwives who may be expounding anti-vaccination beliefs. Surely anyone who goes against the grain deserves to be punished?

If the medical industry was as strictly regulated as it purports itself to be, perhaps so many people wouldn’t be dying each year from medical errors. An estimated 18,000 to 54,000 people in Australia lose their lives to medical mistakes each year – but the industry continues to insist that its those pesky thoughts that are really putting people in jeopardy. How dare anyone want to help people and think for themselves at the same time?

In their statement, the board noted that any reports will not be taken lightly. “The board will consider whether the nurse or midwife has breached their professional obligations and will treat these matters seriously.”

To make matters worse, not only will these brave nurses and midwives be reported by people who may once have been their friends or colleagues, but the promotion of what the government deems “misleading or deceptive information” is a serious offense.

And boy, will they take it seriously. Under national law, the Australian Health Practitioner Regulation Agency is able to prosecute anyone who commits such an act. While we all know that the true deception lies in the promotion of vaccines as a public health necessity, we also know that mainstream medicine will do anything to protect their precious immunizations.

Dr. Hannah Dahlen, a professor of midwifery at the University of Western Sydney and the spokeswoman for the Australian College of Midwives, told The Guardian that nurses and midwives are respected individuals who play an important role in society, and that she believes that people take their advice quite seriously. She went on to say, “I agree that they have a very serious obligation to provide the best available evidence, and it is of course concerning that some are taking to social media in order to express a position not backed by science.”

But are concerns about what’s in vaccines really not backed by science? Many people might say that continuing to ignore the evidence that there are horrible toxins likeglyphosate and mercury in vaccines is what goes against science.

In a rather ironic statement, Dahlen declared, “The worry is the confirmation bias that can occur, because people might say: ‘There you go, this is proof that you can’t even have an alternative opinion.’ It might in fact just give people more fuel for their belief systems.”

Legislating dissenting opinions into extinction, and persecuting those who are raising awareness about a very real problem is proof that alternative opinions are not allowed. That’s really all there is to it; it’s biased, unjust and frankly, more befitting of the very governments Australia speaks out against.