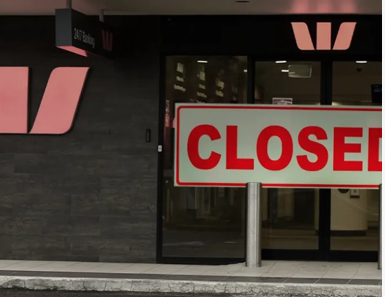 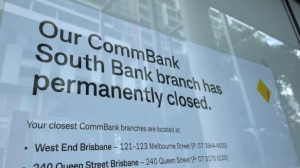 Branches vanishing across the country.

Approximately 1,300 bank branches have closed on a national level from 2017-2021, including a 23 per cent decline in regional areas.

Australia’s bank branches are closing all across Australia, from major cities to small regional towns.

We have recently seen the closure of 129 regional branches over the last 18 months alone, with a large portion those being issued with closure notices by the government to do so.

The latest story was a few weeks ago, with ANZ Bank announcing they will close their only branch in the remote north-west Victorian town of Robinvale — despite the hassle it will create for the non-tech savvy.

So, just how bad are things looking?

Assistant Treasurer Stephen Jones released the final report of the Regional Banking Taskforce in September, in very sneaky circumstances at 5.52 pm on a Friday evening before a long weekend.

It goes on to detail a 23 per cent decline in both regional and national branches in the four-year period leading to June 2021. Nationally, that is an ‘official’ decrease of 1,300 branches since 2017.