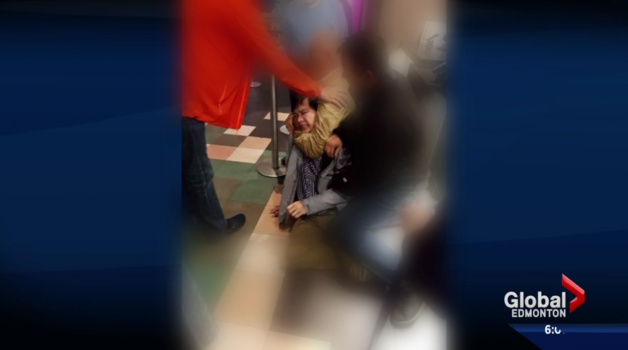 The man facing child pornography charges after an incident at West Edmonton Mall over a week ago has been identified as a child psychiatrist from Australia.
41-year-old Aaron Szen Voon was arrested on May 22 after a father allegedly caught Voon videotaping his son using a unrinal at Scotiabank Theatre.
Global News reports Voon owns Successful Development and Therapy Centre in Perth, Western Australia after receiving a call from a parent of two children being treated there. The parent said recieved an email from Voon’s office that read: “A most terrible thing has happened with me in the past week whilst overseas which I will need to manage urgently. Public information may become available as details unfold. It means that I will have to cease practice immediately indefinitely. For patients and family I am so sorry for leaving you so suddenly. I can honestly state that these issues have been TOTALLY separate from work and I have always provided you and your children with the best possible, safe and appropriate care.”
A video of the West Edmonton Mall incident has been viewed over 130,000 times on Facebook.
Voon is charged with voyeurism and making and possessing child pornography.
Edmonton Police say the Integrated Child Exploitation team are in touch with Australian authorities.
Voon has been denied bail and remains in custody in Edmonton with his next court appearance scheduled for Tuesday morning.
(Video here)