READ MORE AT THE ACTIVIST MOMMY

If you think the drag queen story hours here in the US are bad, they’re going far overboard in Australia.

Wherever you are on the globe, let this serve as a reminder to push back against this age-inappropriate promotion of gender confusion! 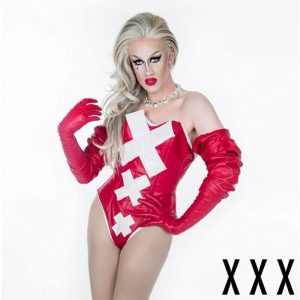 The bookstore, however, is clear that the event, which will take place on November 18th, is for “all ages.” 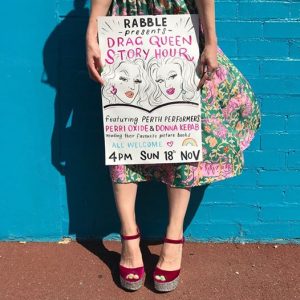 Cauldron Pool explains how the store reacted to comments from concerned parents:

Concerned parents have protested against this event on the store’s Facebook page, but all opposing comments were deleted by the bookstore before they were sighted by Caldron Pool. The bookstore gave the following explanation:

“Hi everyone! Just FYI, we have been getting some pretty gross bigoted comments on these pages in relation to this event. I have deleted a question about Working with Children checks because it was fairly clearly part of that. FYI, we will do another investigation of whether WWC checks are necessary or not, though our initial research suggested they aren’t. But I will continue to delete any homophobic or other bigoted comments. —Nat”

The store is now doing an investigation into the performers needing a government-issued Working with Children check, which suggests the store did not think of asking for them previously, and questions about the WWC cards were warranted.

Well, if ever there was a time for government oversight…perhaps it is when “adults” that run a bookstore want to invite X-rated adult performers to read stories to young children!