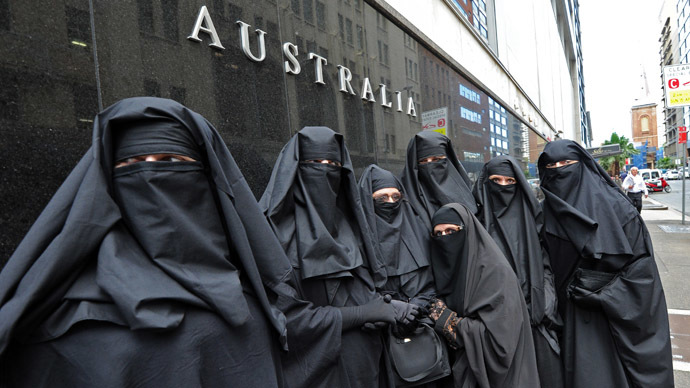 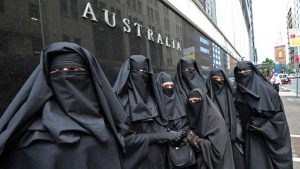 Cashed-up Middle Eastern investors will be able to bid for major road, rail and port projects after the Turnbull government quietly changed tax laws in the budget to accommodate Sharia law.

The Australia Arab Chamber of Commerce and Industry, bankers and tax experts said the changes may prove one of the most significant moves in last week’s budget with a host of state infrastructure assets up for grabs including Victoria’s $6 billion Port of Melbourne and NSW’s remaining $10 billion electricity assets.

Half of the world’s top 10 sovereign wealth funds worth $US2.4 trillion were created from oil wealth – 20 times the firepower of Australia’s Future Fund – and countries like the United Kingdom have already moved to welcome a pool of funds estimated to reach $US3.7 trillion by 2020.

Islamic financing transactions are not treated as a loan for tax purposes in Australia but are subject to CGT or trading stock rules and can incur GST or stamp duty. The budget changes would place Shariah compliant deals on the same tax footing as other global funds.

“We’ve seen a lot of interest from Islamic investors who wanted to invest in Australia but they’ve had to borrow from Islamic banks offshore. This was often expensive and complex,” said associate director of Islamic Capital Markets at National Australia Bank, Dr Imran Lum.

NAB said they had closed four transactions for Islamic investors since August last year under their Wakala-based funding platform and these budget changes would open the door to a new pool of investors from South East Asia and the Gulf Co-operation Countries (GCC).

“These proposed amendments will only facilitate more of these types of investment, not only in commercial property but also in agriculture and infrastructure assets,” he said.

“As a result of similar amendments, the UK, Hong Kong, Singapore and Luxembourg among others have benefited from increased foreign investment from Islamic investors from the GCC,” Dr Lum said.

NSW chair of the Australia Arab Chamber of Commerce & Industry Mohamed Hage said the appetite for Australian assets from their $US2.4 trillion sovereign wealth sector is booming.

“These growing and strong trade links are amongst the fastest growing regions in the world,” he said. “The key industry sectors such as agricultural, infrastructure, property and mineral resources would continue to attract pension funds from across Asia, the Middle East and the wider institutional market.”

The budget changes build on a 2011 Board of Taxation report released on budget night which calls for Australia’s taxation laws not to inhibit the expansion of Islamic finance.

It coincides with the announcement of an international agreement and new legal structures in the budget for a so-called Asia Region Funds Passport which funds managers hope will spark an “export boom” to Asia.