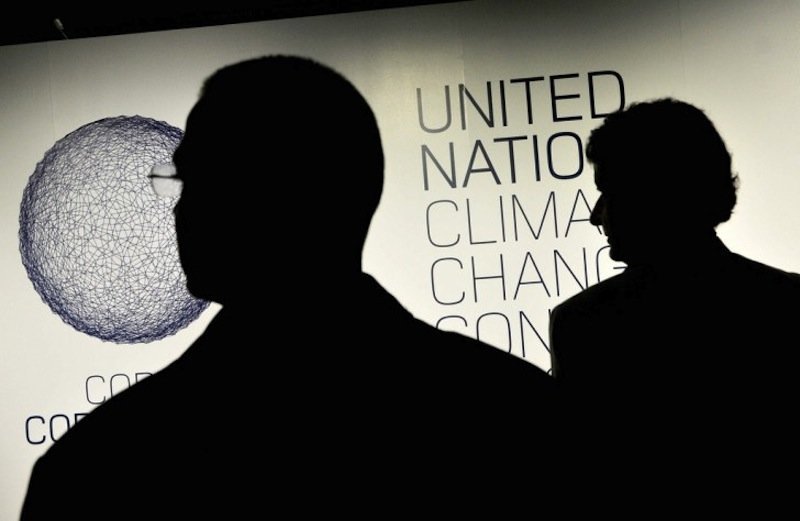 In his first speech before the Australian parliament, senator Malcolm Roberts, known for his outspoken views on climate change, drew upon the recent experience of Brexit and called for Australia to leave the United Nations.

The One Nation Party senator outlined his thoughts on taxation, global banking, climate change and the United Nations, as well as comparing himself to the Greek philosopher Socrates.

Rogers started by talking about his involvement in the Galileo Movement, a group critical of the theory that climate change is man-made, and accused climate change campaigners of misrepresenting the facts.

“Like Socrates, I love asking questions to get to the truth,” he said in his speech, which was quoted in its entirety by the Courier Mail newspaper.

“So I ask the question; over the last 130 years what was the longest single temperature trend? Is not the inconvenient truth this … that from the 1930’s to the 70’s during the period of the greatest industrialization in human history when our carbon dioxide output increased greatly, atmospheric temperatures cooled for forty years straight?”

“Instead of science, activists invoke morality, imply natural weather events are unusual, appeal to authority, use name calling – ridicule – and emotion, avoid discussing facts, and rely on pictures of cute smiling dolphins. These are not evidence of human effect on climate.”

Rogers went on to claim that arguments supporting climate change were undermining the Australian economy through destroying jobs and industry, particularly the mining sector, and complained Australians were suffering from overtaxation.

Rogers then turned his attention to the United Nations, calling the international body an “unelected swill.”

“The people of the United Kingdom recently spoke and I have great admiration for the way they broke free of that socialist monolithic monster, the European Union. The EU is a template for total socialist domination of Europe through unelected bodies such as the IMF forcing their frightening agenda on the people. It is also the UN’s template and Australia must leave the UN, we need an Aus-exit.”

Rogers cited Agenda 21, a non-binding UN agreement which aims to encourage sustainable development, as evidence that the UN was trying to encroach more and more on Australian sovereignty. Finally, he heaped compliments on One Nation leader Pauline Hanson, calling her “the people’s politician” and “a woman of great courage.”

Hanson, who was seen rolling her eyes at the speech, nevertheless expressed support for Roger’s ideas. When asked about her views on “OzExit”, Hanson agreed that it was a good idea.

“Too right! They’ve dictated to us over the years,” she was quoted as saying by news.com.au, “We have people who can’t even get their own country into gear, running riot, and they’re telling us how to run our countries?”

Other politicians, however, were less approving. Anthony Chisholm from the Australian Labor Party felt that Roger’s speech consisted of little more than “crack-pot conspiracy theories.”

Rogers’ views on climate change have been called into question before, notably by astrophysicist Brian Cox who appeared with Rogers on ABC’s Q&A, where the latter accused NASA of manipulating weather data.