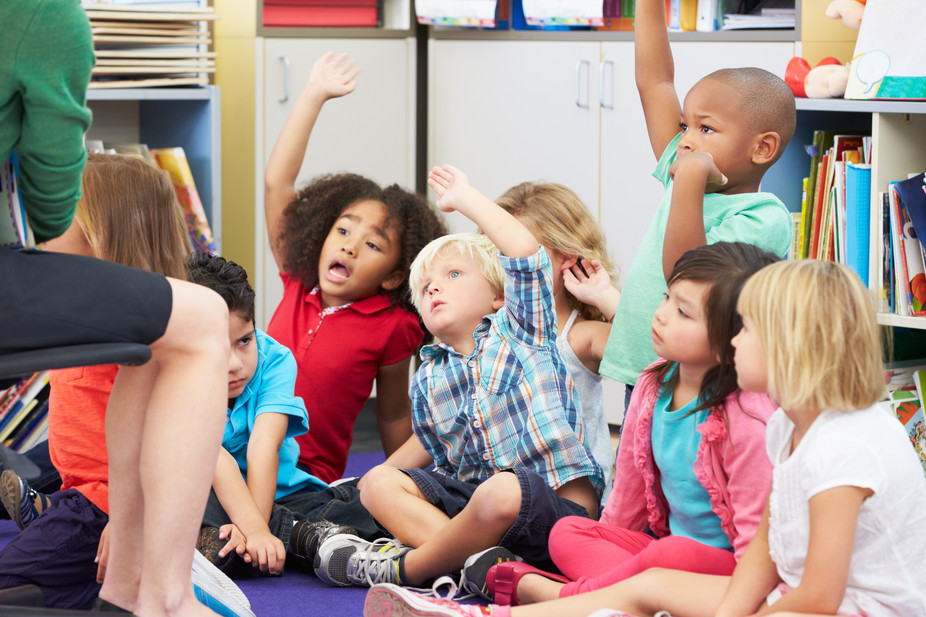 Nearly 300 schools in Victoria, Australia, have signed on to new transgender policy guidelines which would allow schools to facilitate the gender transition of students as young as six years of age without so much as parental consent.

Within the Guide Supporting Student Affirm Transition (GSSAF), school officials are told that it’s “possible to consider a student a mature minor and able to make decisions without parental consent.”

Under a section which emphasizes the need for the transition to be a “student led process,” the guidelines state (emphasis added):

The person who understands most about their gender transition or affirmation is the student themselves. It is crucial to the success of this process that they are included in every decision made and every action taken. Consideration should be given to the age and maturity of the student and whether it would be appropriate to involve the students’ parent(s) or guardian(s) in each decision.

Assess the support given by a student’s family members or carers, and think through the needs of any siblings, especially those attending the same school. If a student does not have family or carer support for the process, a decision to proceed should be made based on the school’s duty of care for the student’s wellbeing and their level of maturity to make decisions about their needs. It may be possible to consider a student a mature minor and able to make decisions without parental consent.

The document does not give any specificity regarding age when suggesting such a transition process could be undertaken without parental notification or consent. Approximately 95 of the schools signed on to the new guidelines are primary schools, housing some students as young as six years old.

The GSSAF also explains which areas of a transitioning student’s life should be affected within the school; documentation, uniforms, bathrooms, pronouns, sports teams and out-of-school events are all listed as areas for schools to meddle in:

As noted by Heat Street, Victoria has been entrenched in gender politics for some time now. For example, there’s already been a “state-funded booklet, ‘OMG I’m Trans’, handed out to schoolchildren to encourage them to have transition surgery.” The literature offered tips on hormone therapies and even gender transition surgeries.

Moreover, officials in Victoria have even implemented their leftist gender ideology on pre-schoolers: “Victoria is rolling out a training program for pre-school teachers aimed at rooting out sexist behavior in kids as young as four,” notes Heat Street. “The multi-million-dollar project aims to equip teachers with ‘anti-bias approaches’ to stop kids who ‘enact sexist values, beliefs and attitudes’ in class, alongside making sure they can read and count.”