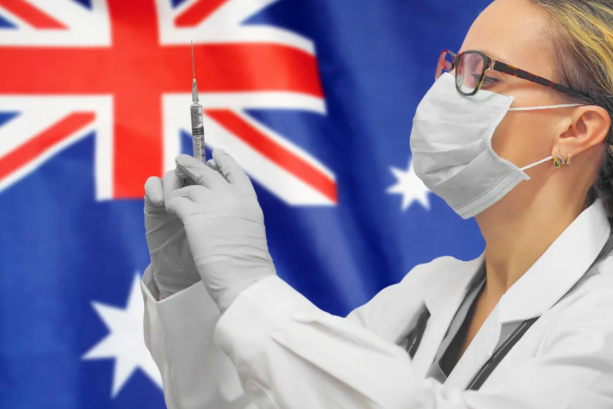 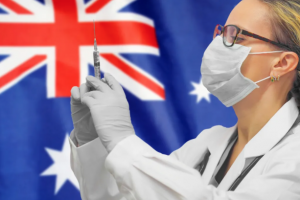 The number of COVID injection-related deaths and injuries is likely to be much higher than reported and acknowledged. But even the probably-underreported number of deaths attributable to the jab is much higher than usually tolerated by health authorities for vaccinations.

Big Pharma has, self-evidently, rushed its new injectable products in order to profit, bypassing typical clinical trial procedures. Public health officials have buried the risks and censored those speaking out.

Their motives are a combination of corruption and, in their minds, weighing the risks of a rushed injection against the perceived benefits of fighting the pandemic.

Some believe that there is a biofascist elite operating behind the scenes with even more nefarious objectives.

The Australian Department of Health’s Therapeutic Goods Administration (TGA) says it has:

So, they admit that 751 reports were received, but they state that “only” 11 of those deaths were attributable to the injections.

The TGA’s information on known adverse side-effects, such as Myocarditis and more, is preceded by the statement: “…most reports of side-effects are observed with vaccines generally.”

Can we really trust the numbers released by the TGA?

The TGA is Australia’s regulatory authority for therapeutic goods.

Each week since the injection rollout began, the TGA has released reports containing the ‘data’ on how many adverse events were recorded, as well as how many doses have been administered.

The TGA relies on voluntary submissions of adverse events to these vaccines. That is to say that it is only passively gathering data. The accuracy of its published data is only accurate in the sense it’s providing data to the public that was submitted to them.

Australia has a flawed reporting system – the Database of Adverse Event Notifications (DAEN). Information for this system comes from reports made to the TGA by patients, consumers, health professionals and sponsors of medicines.

This platform exists to monitor trends and gather data to send to WHO and other advisory boards for legal analysis, safety research and more.

They also state in regards to medicines: “Adverse event reports from consumers and health professionals to the TGA are voluntary, so there is under-reporting by these groups of adverse events related to therapeutic goods in Australia.”

This underreporting prevents Australians from seeing the full picture when it comes to real-world data, and questions arise when examining what is in fact released by the TGA.

If we are to take the American reporting system as an example of what could possibly be happening here in Australia, then we have a serious issue on our hands.