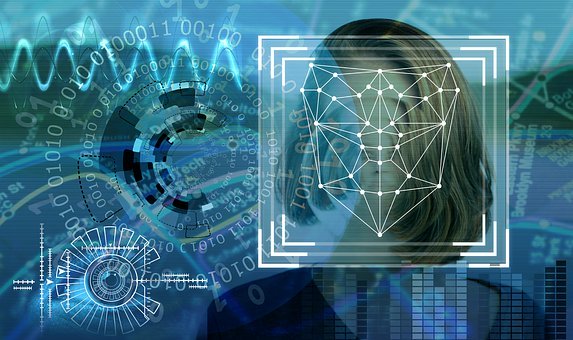 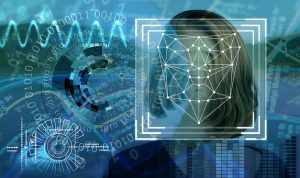 The Digital Transformation Agency (DTA) is anticipating the biometric component of its digital identity play will be ready for public testing by mid-year.

Appearing at Senate Estimates Thursday night, CEO Randall Brugeaud said the agency is currently ensuring that the quality of the biometric is “exactly where it needs to be” before it is pushed out to the masses.

“The thing that we’ve been very considered on is the implementation of the biometric features to ensure that the facial verification service operates as expected,” he said.

“It is operating as expected, but it is not production ready.

“We are working through a set of technical issues … in order for us to allocate an identity which has a biometric anchor — we want to make sure that the person who is being granted that identity is entitled to it.”

DTA CDO Peter Alexander said the agency has been trialling the system with real people, but not publicly. He said the DTA is still several months away from moving the trial into the public realm and setting deadlines isn’t the most appropriate where this project is concerned.

“This is about getting it right, because the biometric is so important that we do need to make sure this is successful.

“We would like the biometric to be in by say mid-year, but we wouldn’t pressure that, we would get it right before we put it in, because it is new, it is taking a technology which is relatively well-tested. Lots of people use their iPhone and their various devices and use their face to access it, but the difference is that’s biometrically anchored to your device, that’s a photo you’ve taken and match to that, we’re talking about matching it to your passport or your driver’s license, that one-to-one match.”

Alexander said the DTA needs to be certain that it’s right and that it’s secure. While he reiterated the system works, he told Senate Estimates that there are a couple of issues that the department is still working through.

“The companies we’re working with are working really well with us to get those things right, we just need to finalise those before we’re ready to go to the next testing stage,” he added.

With work ongoing for over 18 months on the digital identity play, Alexander was asked if the time it has taken the DTA was too long.

“It is a really reasonable timeframe for a project of such important national significance,” he said. “This is a project and a program that is much more important to get right then to rush out — to rush to failure is not clever, to take our time and get it right.”

On the overall digital identity program, just over AU$210 million has been spent to date.

myGovID is the Australian government’s digital identity provider — handled by the Australian Taxation Office (ATO). It’s like the 100 point ID check but on a smart device, and it allows citizens to have their identity verified so they can access government services using that verified identity, rather than being verified continually by each Commonwealth entity.

“The everyday Australian today can get a digital ID, myGovID from the App Store … the experience of users has been really positive,” Alexander said. “Our intent to scale that out to more and more services over the coming months and years. We would expect to move that through with the intent that the digital identity program will be the authentication for online services for Australians, individuals, and businesses accessing government services.”

The pair said the scope of what can be accessed using the myGovID, or Australia Post’s equivalent, is “significant”.

“Having a digital identity which is anchored against the 100-point ID check is very, very useful. The biometrically anchored identity will give us the capacity to provide even more access to services, but the value associated with the 100-point check being able to be done digitally rather than people needing to present their documents … offers significant benefits,” Brugeaud explained.

Alexander said this satisfies a “really large part” of the need for digital authentication right now.

Earlier in the day, the Australian House of Representatives Standing Committee on Social Policy and Legal Affairs recommended the DTA be tasked with creating standards that could be used to implement age verification for pornographic content in Australia, and extend its Digital Identify solution as a verification exchange.

In its list of recommendations, the committee said the DTA should work with the Australian Cyber Security Centre to produce standards that “specify minimum requirements for privacy, safety, security, data handling, usability, accessibility, and auditing of age-verification providers” and take overseas standards into consideration.

In its submission to the committee, the DTA said its digital identity play would be a “convenient alternative for users to verify their age”.