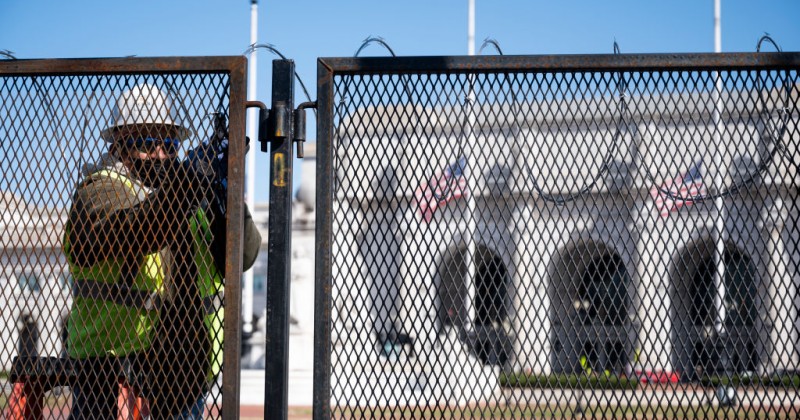 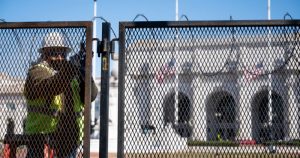 Author Alex Newman says the point of media deception is no longer to mislead people into believing lies but rather to demoralize them into total submission.

Newman, who wrote Deep State: The Invisible Government Behind the Scenes, explained what he meant during an interview with Greg Hunter.

“Nobody believes the press anymore,” said Newman. “The point is not to make people believe these absurdities anymore. The point now is to demoralize people and to really silence us.”

He pointed to the example of the FBI and DOJ being sicked on parents, who are now being demonized as domestic terrorists merely for speaking out against Critical Race Theory brainwashing and mask mandates in schools.

The author noted how the establishment relies on keeping people constantly black pilled and isolated so they never even attempt to resist tyranny, no matter what the odds.

“They trot out these people to demoralize us and to scare us and make us think that everything is over. Just keep your head down and comply, but it’s not working.”

Striking a positive note, Newman asserted that the deep state has been losing since 2016 and their efforts to rig voting and algorithms only betrays their utter desperation in holding back an awakening that is inevitable.

“We have an awakening going on in this country,” said Newman. “There’s an awakening that is happening here that is unprecedented in the modern history of this country. It is such good news, but now we are in a race against time. They are trying to collapse the supply chain and trying to implode everything before enough people wake up and do something about it.”

Newman is correct in identifying ‘demoralization’ as the primary motivation of the media, the deep state and the parasites now wielding power over our lives.

They plant their flags, they celebrate ‘months’ to honor their demented hysteria, they persecute anyone who stands up to them as an example to others.

The biggest part of the struggle is to remain happy warriors, even in the face of absolute adversity, so as to be the example to others and provide them with strength and encouragement.

Newman explained how the establishment’s empire is built on a foundation of “lies, deception, trickery and intrigue.”