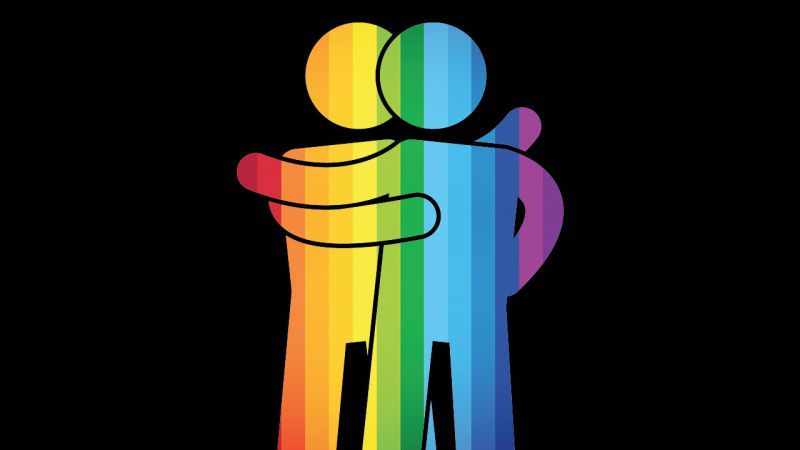 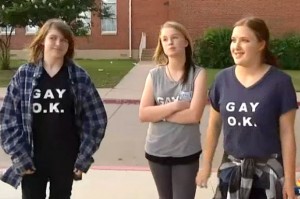 School districts that refuse to go along with the homosexual agenda now must contend with the American Civil Liberties Union, too.… Read More 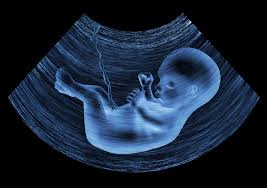 STATE   STEVEN ERTELT, MICAIAH BILGER   MAR 28, 2016   |   9:32AM    TALLAHASSEE, FL
Florida Governor Rick Scott has signed a bill that would revoke taxpayer funding from the Planned Parenthood abortion business and any other clinics that also do abortions.
… Read More 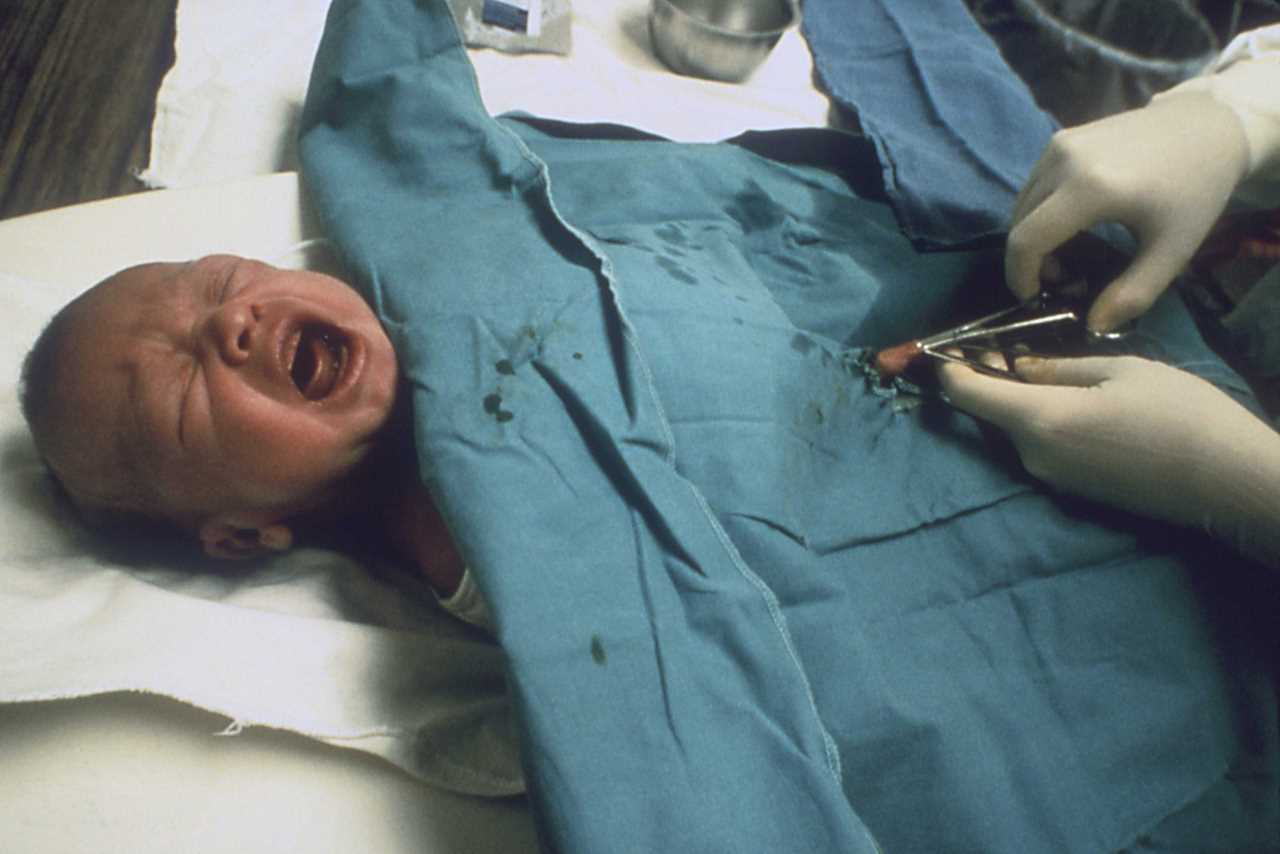 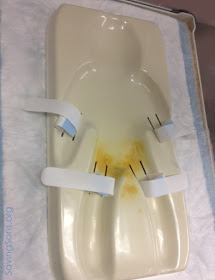 This antiseptic stained circumstraint is currently in use in a large U.S. hospital and looks very typical of those used daily.… Read More 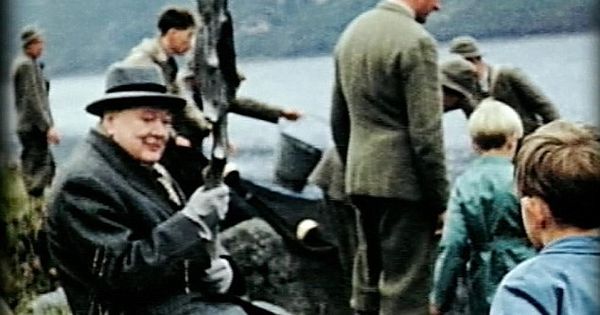 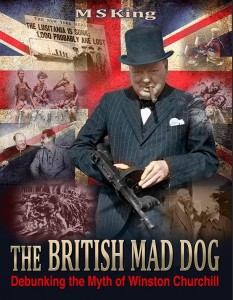 Check any list of ‘great men’ of the 20th Century and you’re sure to find Winston Churchill ranked near the top.… Read More 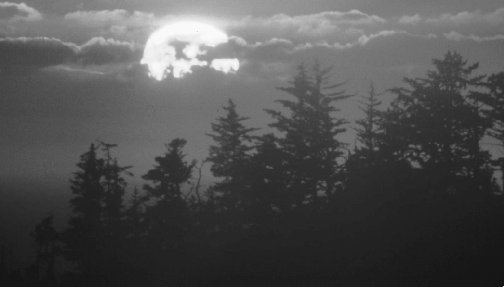 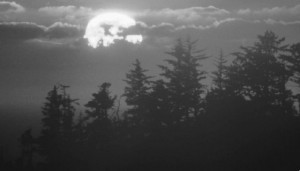 Make no mistake you are swimming in an unseen sea of energy.… Read More 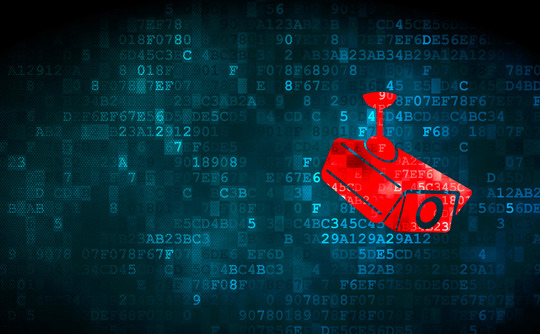 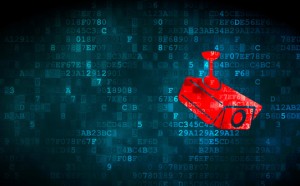 Just when you thought the surveillance state couldn’t get any more intrusive, reports of Google’s new location tracking software began to surface, invoking fear and anxiety among its users.… Read More 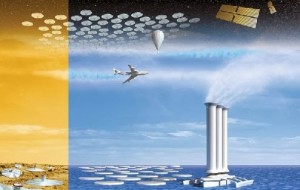 Why would the Rothschilds be so interested in owning the largest and most recognized weather modeling organization out there? Why would E.L.… Read More 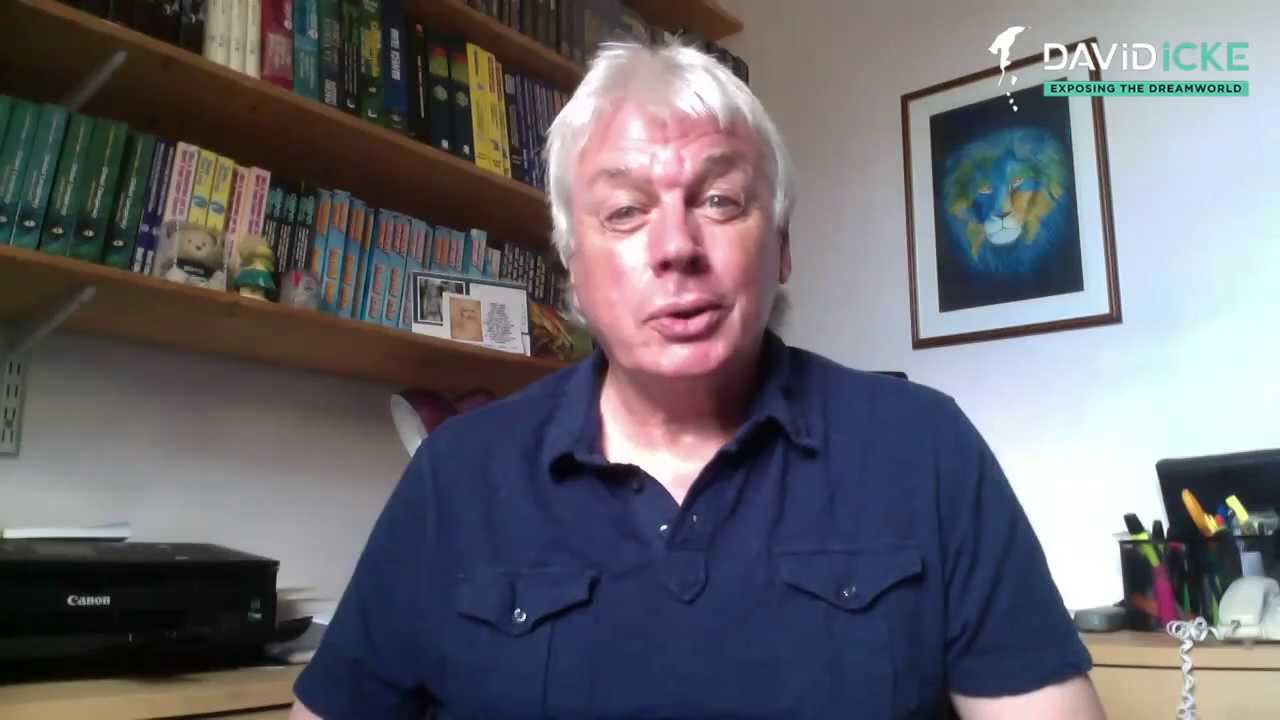 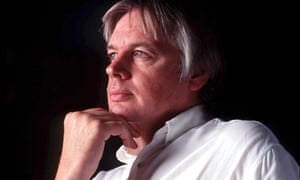 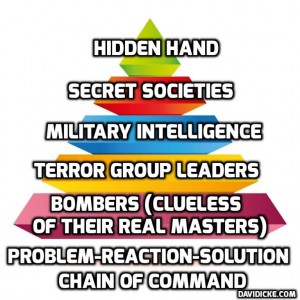 It is now revealed that not only were at least three bombers involved in the March 22 Brussels attack well-known to Western security agencies, two – brothers Brahim and Khalid El Bakraoui – were both arrested, charged, and imprisoned for violent crimes in 2010 and 2011, the elder brother for shooting at police with an AK-47s automatic rifle during a holdup, and the younger brother for carjacking and possession of several AK-47s, respectively.… Read More 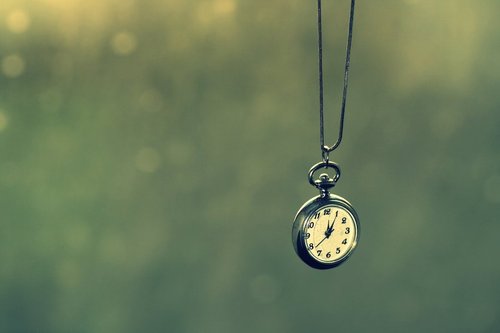 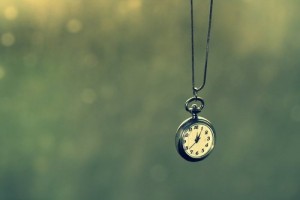 I’m six years old, in the car with my parents and brother, travelling back from our annual two week holiday in Conwy, North Wales. 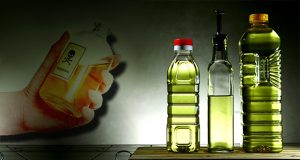