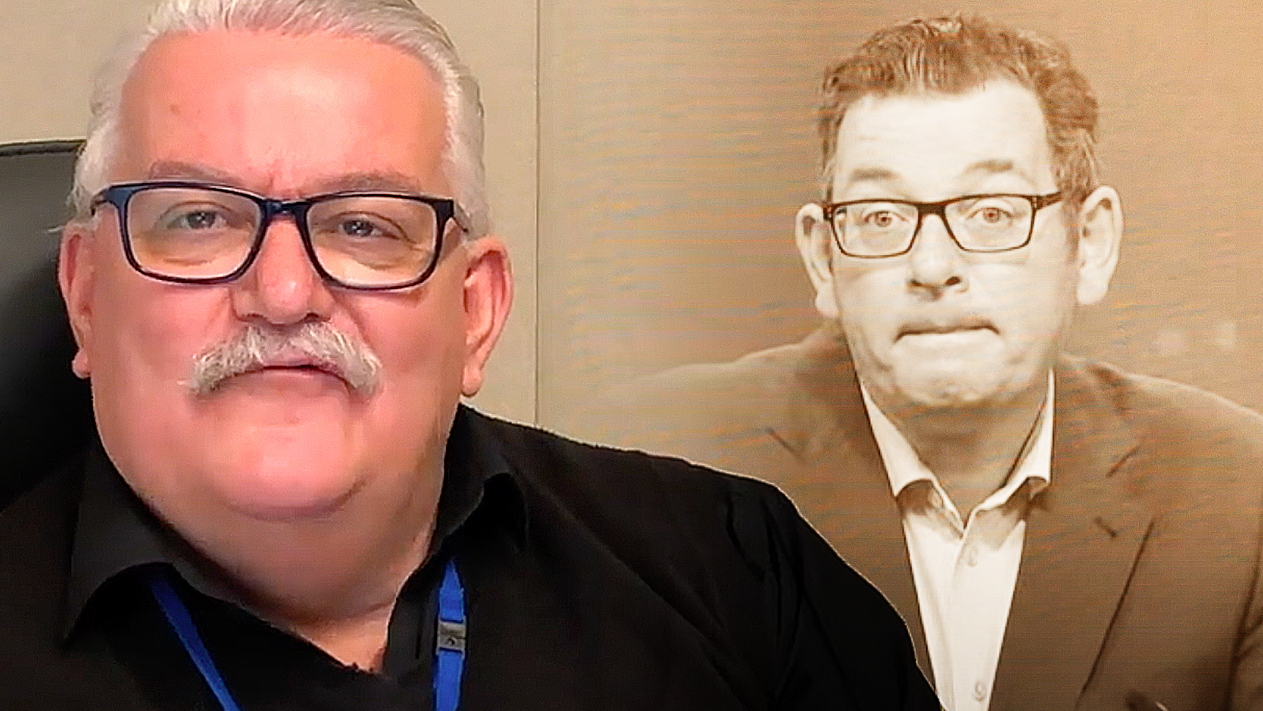 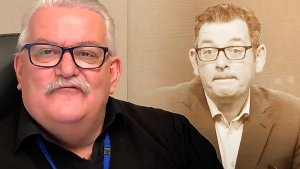 After a week of speculation, Daniel Andrews has found the vote he needs to push the controversial Public Health and Wellbeing Amendment (Pandemic Management) Bill 2021.

Victoria has experienced weeks of protests as half a million Melburnians gathered at the steps of Parliament every weekend to protest the creation of sweeping pandemic powers that essentially leave the premier as a dictator.

Last night, Rod Barton announced that he would flip his vote and support the Bill, breaking the deadlock created by Adem Somyurek’s dramatic return to parliament.

Rod Barton is the co-founder of the Transport Matters Party – a minor party representing the Eastern Metropolitan Region. He agreed to change his vote in favour of the Daniel Andrews Labor government with six amendments which include an independent panel to reveal appeals against arbitrary detention orders.

“What we’ve said to the government on many occasions is that they don’t have to do what I say, obviously, but they need to have the professional courtesy to at least listen to what we have to say, because I’ve had tens of thousands of people contact my office, and these people have been denied a voice,” said Mr Barton.

The parts of the Bill that have caused the most concern to QCs and human rights advocates remain unchanged.

Other minor MPs fighting to secure pandemic powers for the Andrews government have spent the last few days arguing on social media that this Bill was urgently needed due to the emergence of the Omicron variant, despite initial reports confirming that it is a much milder strain of Covid.

A spokeswoman for the government confirmed that urgent talks had been taking place to secure the deal with cross-benchers.

“Over the past fortnight, we offered negotiations to the entire crossbench, giving them the opportunity to work with us on changes to this bill that would ensure Victoria has such a framework in place. These were rigorous negotiations – and we thank Rod Barton, who came to the table in good faith.”

The State of Emergency powers are due to expire in early December after being extended well beyond their normal limitations. Without the passage of the Bill, Andrews would lose the ability to maintain discriminatory health orders which have threatened the job security of thousands of Victorians.