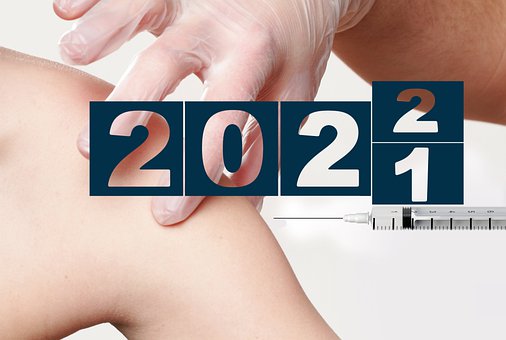 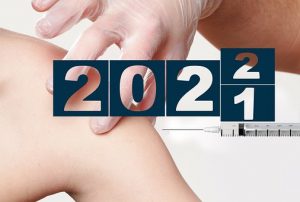 The people of the UK should now be in a state of shock.

But instead, they have been distracted by non-stop coverage of Prince Harry’s new book, so will have most likely missed the tragic and devastating information published by BBC News of all organisations.

Information that reveals the UK suffered the highest number of excess deaths throughout 2022 in over half a century.

However, the reporters, driven by ambition and a belief that they will not be held accountable, made the decision to conceal the truth behind why there were so many excess deaths last year.

They most likely thought the majority of the British public would be too lazy to “mark their homework”, so to speak.

But they didn’t count on an independent news organisation committed to reporting the facts that the mainstream refuse to fact-checking their quietly published article.

And we can reveal that the widely but most definitely unjustly trusted news source/propaganda arm of the Government known as the BBC, and its reporters, have knowingly lied about the safety of the vaccine and lied to you.

It was all going so well for the BBC and its reporters until they decided to unequivocally state that in no way shape or form is the Covid-19 vaccine responsible for a record-breaking year of death. They even provided a “source” to prove it and claimed that –

They then went on to state that –

The problem for BBC News and its dishonest reporters is that The Expose has been analysing the source in question, which has been provided by a UK Government institution known as the Office for National Statistics (ONS) for months on end.

Therefore, BBC News has not only lied to the public, but they have also admitted in black and white that the Covid-19 injections are to blame for 2022 being the worst year for deaths in half a century by confirming that “if vaccines were driving excess deaths we would expect this to be the other way around (highest mortality rates among the vaccinated)”.

The moral of this story is of course, always check the official source. Specifically table 2.

But that is of no comfort to the thousands of families across the country who are still mourning the loss of loved ones as the truth about the catastrophic events of the past year comes to light.

And as the investigation into the Covid-19 vaccine scandal unfolds, it is clear that the consequences of this deception will be felt for years to come.

The devastation left in the wake of your Government’s actions, unelected powerful institutions’ actions, Big Techs’ actions and the Mainstream Media’s actions is unimaginable.

You cannot trust the BBC. And the UK Government has clearly confirmed that mortality rates per 100,000 are highest among the vaccinated in every single age group.

This means that people who have taken the Covid-19 vaccine have a higher chance of dying than the general population due to the intense damage it can do to the most vital organ in the human body, the heart, and the devastating decimation it does to the natural immune system.

Because this isn’t an isolated incident occurring in the UK, it’s occurring in every country where the Pfizer and/or Moderna vaccines have been administered.

Official figures prove that in the ‘Five Eyes’ countries and most of Europe there were nearly 2 million excess deaths recorded by November 2022 since the roll-out of the Covid-19 injections.

And in the USA there have been half a million deaths among young adults and children resulting in 118,000 excess deaths since the Covid-19 injections were first administered to the wider population.

It wasn’t until June that excess deaths really started to rise – just as the number of people waiting for hours on trolleys in English hospitals hit levels normally seen in winter.

This lie was clearly told so that they could attempt to blame the rise in excess deaths due to a crisis in the NHS affecting waiting times for treatment etc.

But the official ONS data, and Public Health Scotland data actually proves that the significant increase in excess deaths began in April.

We dug into the data, analysing the weekly number of deaths over the past eight months and comparing them to the 2015-2019 five-year average –