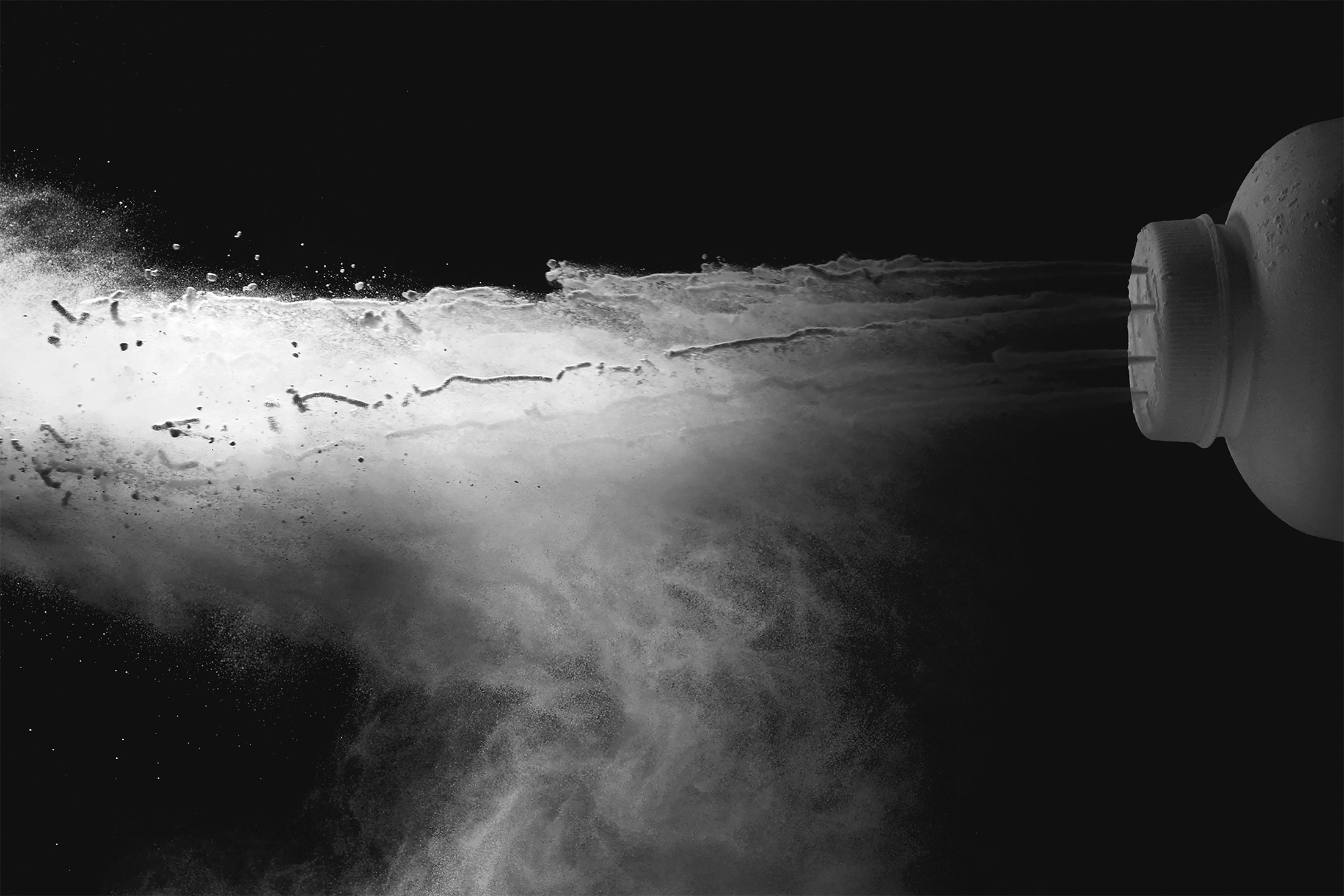 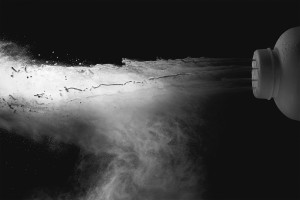 Like the tobacco companies a generation ago, Johnson & Johnson and its cosmetics lobby have known about the link between its talcum powder and cancer for 40 years, distorted research about the talcum-cancer connection, and lied to the public about the dangers.

The big lie was exposed on Monday when, for the second time in three months, jurors blasted Johnson & Johnson with an 8-figure verdict in a trial charging that the company knew that its talc-based Baby Powder and Show to Shower Powder causes ovarian cancer.

Talc was found in the ovarian tissue after a hysterectomy of the plaintiff, Gloria Ristesund of Sioux Falls, SD, in the May 2 verdict in St. Louis. She was diagnosed with cancer in 2011 after using J&J’s talc-based feminine hygiene products for almost 40 years, and the jury awarded her $55 million.

Another jury in the same courthouse awarded $72 million on February 22 to the family of Jacqueline Fox of Birmingham, AL, who used Johnson’s baby powder for 35 years. She was diagnosed with ovarian cancer in 2013 and died last year.

For decades, according to the plaintiffs, J&J and its lobby the Talc Interested Party Task Force (TIPTF) distorted scientific papers to prevent talc from being classified as a carcinogen.

As a result, J&J is facing now 1,200 lawsuits in Missouri and New Jersey, charging it with fraud, negligence, conspiracy, and failing to warn consumers about the cancer risks.

Talc is a mineral mined in China that is made up magnesium and silicon. As a powder, it absorbs moisture well and helps reduce friction. The risk of ovarian cancer is one-third higher among women who regularly powdered their genitals with talc, according to a 2016 study in Epidemiology.

Researchers asked 2,041 women with ovarian cancer and 2,100 similar women without ovarian cancer about their talcum powder use. Those who said they routinely applied talc to their genital area, feminine products and underwear were at 33% higher risk of ovarian cancer, according to the study.

Research author Dr. Cramer has unsuccessfully called for warning labels on talcum powder. Cramer, who heads the Obstetrics and Gynecology Epidemiology Center at Brigham and Women’s Hospital in Boston, first reported a link between genital talc and ovarian cancer in 1982.

One juror in the $55 million case, Jerome Kendrick, told a St. Louis newspaper that the company’s internal memos “pretty much sealed my opinion.” He said, “They tried to cover up and influence the boards that regulate cosmetics.” He added, “They could have at least put a warning label on the box but they didn’t. They did nothing.”

Numerous research studies have shown the connection between talcum powder and ovarian cancer:

The conspiracy to stop a warning

In response to the federal NTP study, the Cosmetic Toiletry and Fragrance Association formed the Talc Interested Party Task Force (TIPTF). Johnson & Johnson was a member of the trade lobby and was the primary actor and contributors of TIPTF. The stated purpose of TIPTF was to pool financial resources of these companies in an effort to collectively defend talc use and to prevent regulation of any type over this industry.

According to the womens’ lawsuit, TIPTF hired scientists to perform biased research regarding the safety of talc. Members of TIPTF edited scientific reports of the scientists it hired prior the submission of these scientific reports to governmental agencies. Members of TIPTF released false information about the safety of talc to consumers, and used political and economic influence on regulatory bodies throughout the 1990s.

In 2005 TIPTF agreed to edit and delete portions of scientific papers being submitted on their behalf to the NTP, and threatened to sue the NTP in an attempt to prevent talc from being classified as a carcinogen.

In the same year, Johnson & Johnson’s talc supplier — Imerys Talc — began placing warning sheets on the talc it sold to Johnson & Johnson. These sheets not only provided the warning information from the International Association for the Research of Cancer (part of the World Health Organization) but also included warning information about the Canadian Government’s “cancer causing” classification.

As of this day, Johnson & Johnson still does not pass this warning on to consumers.