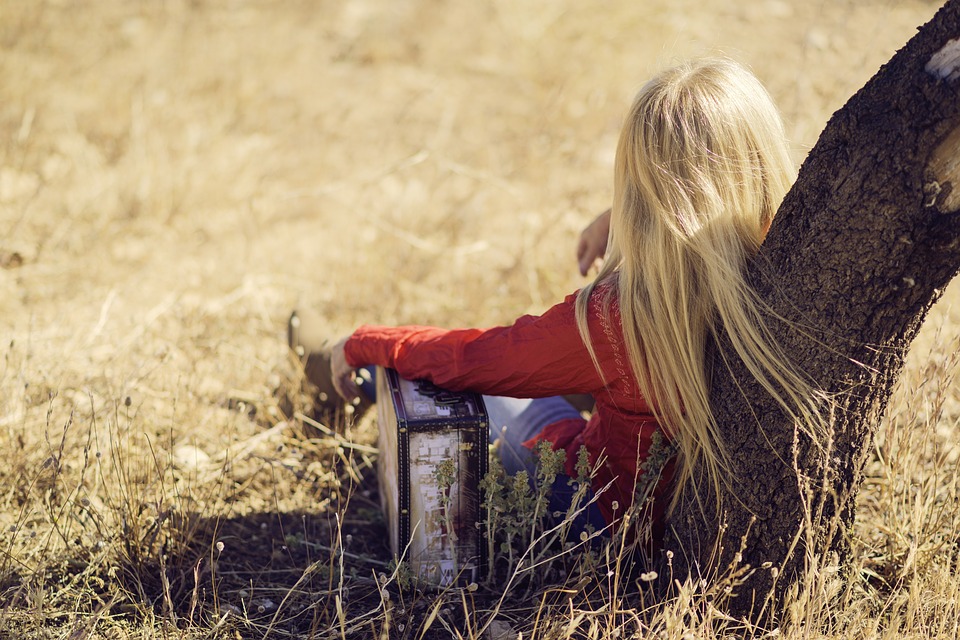 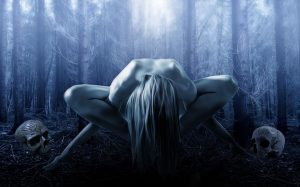 The assault on whiteness is now part of official educational policy. In New York City the head of the education department, Richard Carranza, a son of Mexican immigrants, is conducting a campaign against “toxic white supremacy culture”.

His training program for teachers identifies objectivity, individualism, belief in meritocracy, and Protestant work ethic as manifestations of “white supremacy” that have to be rooted out of the education system. These white values constitute a deep-rooted bigotry.

Carranza dismisses whites, who object to his portrayal of their values as racial biases, as defensive of white supremacy culture. To get rid of bias, Carranza has fired numerous white education department officials.

Lauren Southern wearing a “It’s OK to be white” t-shirt
Clearly, white liberals are once again the victims of their delusions. They took a Mexican immigrant, gave him a public school and university education, made him superintendent of Houston public schools, and then put him in charge of New York City schools at a $345,000 annual salary only to have him dismantle their policy of “colorblindness” and replace it with Identity Politics.

In other words, the diversity and multiculturalism for which white liberals were advocates have now turned against the white culture that welcomed them.

“Diversity” is a NWO Doublespeak Trick to Destroy the White Race

The attack on whiteness doesn’t differentiate between white genders. All whites are the enemy. But white males get a double dose of hate, because women have turned on them also. Thus there is disunity among the white genders, leaving whites unable to present a common front against their opponents.

Illinois state representative Dianna Pappas says the solution to unwanted pregnancies and abortions is to castrate men. The men would have the option prior to castration of having their semen stored so that when there was a decision to have children the semen could be taken out of storage.

Laura Carlsen, a gender consultant and women’s advocate, writes in CounterPunch (Vol. 26, No.1) that “‘White’ describes the racism directed at all non-white peoples” and “‘nationalism’ refers to the territorial aspirations” of whites for their own country. White males, Carlsen claims, have a “meticulously cultivated sense of entitlement” to women and their wombs to pump out blue-eyed babies.

“Ku Klux Klan, neo-Confederate, neo-Nazi, racist skinhead, Christian Identity, anti-Semitic, anti-immigrant” are characteristics of white nationalists.” It is OK for Jews, Blacks, Asians, and Hispanics to have their own countries, but not for the white gentile.

The insanity that has taken over in the United States is also ensconced in Canada, Australia, New  Zealand, and Europe.

For example, the president of the European Commission, Jean-Claude Juncker has denouncedBritish, French, German, Italian, Hungarian, Polish, and other Europeans as “stupid nationalists who are in love with their own countries.”

Instead of this ethnic selfishness, Europeans should welcome massive non-European immigrationand cease to exist as unified ethnic nationalities.

In France, as in most of Europe, it is dangerous for a person of French ethnicity to utter a critical word about a black or Arab migrant. The fact that the white governments have taken the side of non-white migrants against their white citizens has emboldened non-white migrants in acts of violence and hatred toward European whites.

For example, in France, the black rapper, Nick Conrad, has made a video of himself rapping “I f#ck France, I burn France” as he symbolically strangles a white woman representing France. Try to imagine this in racial reverse with a white man symbolically strangling a black woman.

According to this report the video preaching racial hatred has not been taken down by Facebook, YouTube, Apple, or Twitter, which proves the often made point that in the New World Order of Identity Politics only white people can be guilty of hate speech.

Dr. Paul Craig Roberts is the author of The Failure of Laissez Faire Capitalism and Economic Dissolution of the West and How America Was Lost: From 9/11 to the Police/Warfare State.