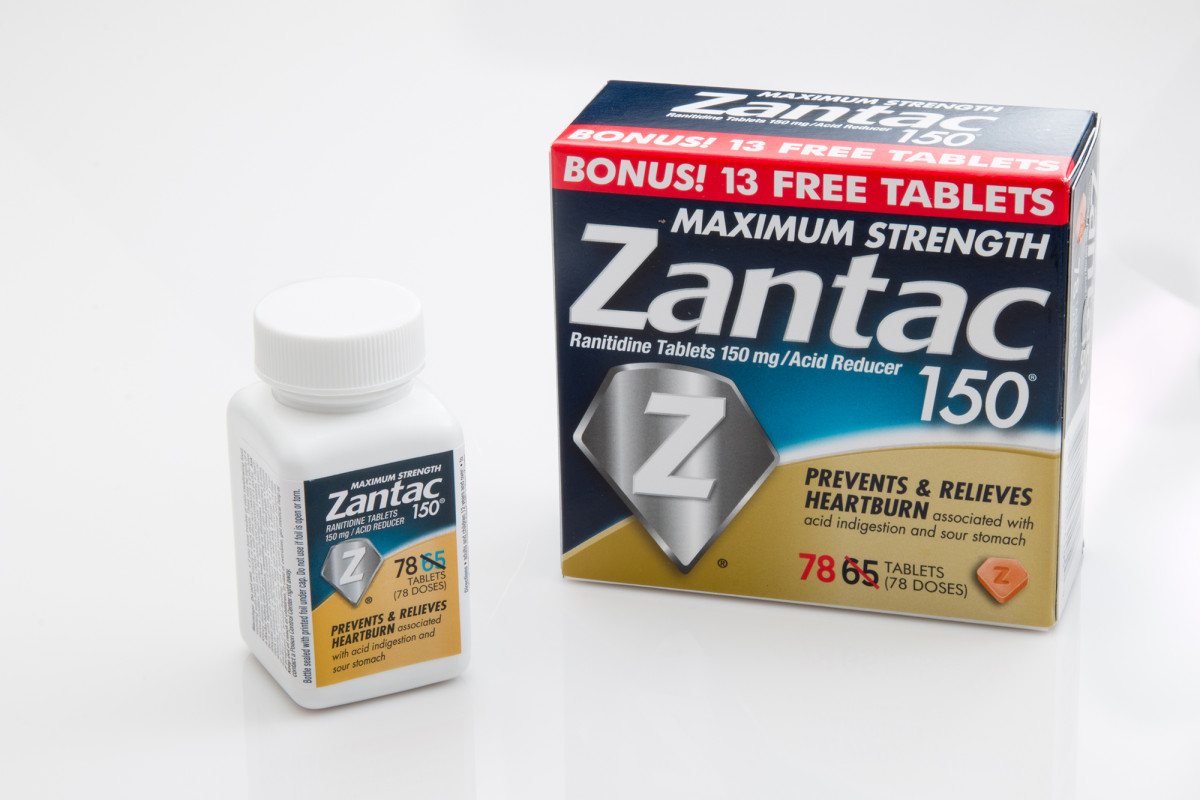 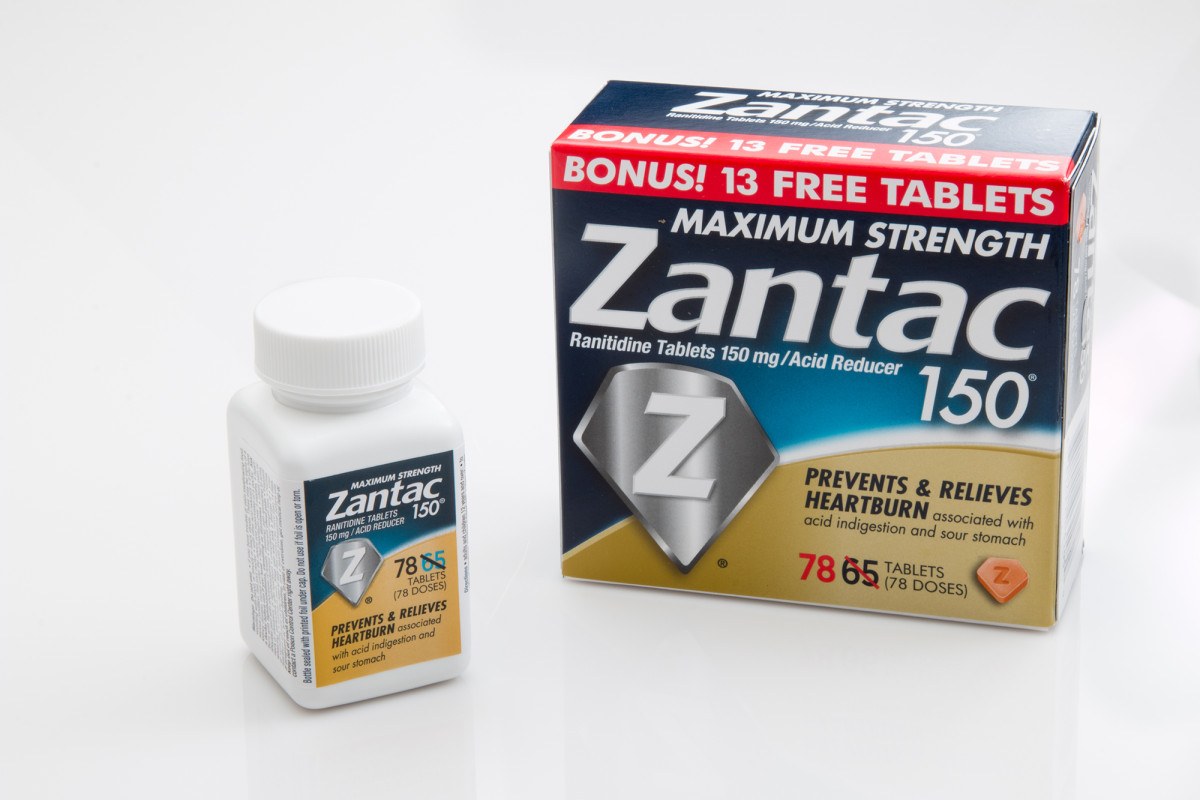 Zantac, once called the “best-selling drug in the world,” has been linked to cancer.

That burning feeling in your chest after you eat a heavy meal could be heartburn. Or it could be worry over the drugs you’ve taken to treat that heartburn. Among the top medical stories of 2019 was the discovery of contaminants in common medicines, and ranitidine—best known as Zantac—took up a large share of those headlines. A cancer-causing substance known as NDMA has been repeatedly found in one of the most popular antacid drugs in the United States.

The scary news continues in 2020. On Wednesday, the Food and Drug Administration announced voluntary recalls of prescription forms of ranitidine by two generic drug companies, Appco Pharma and Northwind Pharmaceuticals, bringing the total number of ranitidine recalls to 14 in the past five months. The agency also reported that Mylan Pharmaceuticals recalled three lots of Nizatidine (Axid), a similar drug, again because of NDMA.

This week’s recalls are a new cause for alarm for the 15 million Americans who take ranitidine at prescription levels, and the millions more who regularly take lower-dose, over-the-counter versions. More than 60 million Americans experience heartburn at least once a month. Zantac was once the best-selling drug in the world. (Full article.)

Last week (January 2020) a laboratory in California discovered that increased levels of NDMA occurred in the popular heartburn drugs when exposed to heat.

There is a new Zantac-NDMA mechanism of action theory which suggests that when ranitidine is exposed to heat it produces unsafe levels of NDMA (nitrosamine impurity called N-nitrosodimethylamine), a probable human carcinogen.  Ranitidine is the active ingredient in Zantac.

From this January 2, 2020, Bloomberg news report about this Zantac-NDMA mechanism of action, “Carcinogen in Heartburn Drug May Build in Storage, Lab Finds”, we are presented with this possible scenario:

“The heartburn medicine Zantac appears to produce unacceptably high levels of a cancer-causing chemical when exposed to heat for as little as five days, according to a testing laboratory….

New testing by an Alameda, California-based independent laboratory called Emery Pharma found that a combination of heat and time can raise levels of NDMA, potentially while drugs are sitting in packaging well after being analyzed by their manufacturers….”

“The more you heat it, the more NDMA you generate,” Emery CEO Ron Najafi said in a telephone interview. “I am worried that if it just sits at home at room temperature, it could gradually generate NDMA.” (Source.)

Heartburn Can Be Easily Eliminated Without Hazardous, Habit Forming Drugs

15 Natural Remedies for the Treatment of Acid Reflux and Ulcers