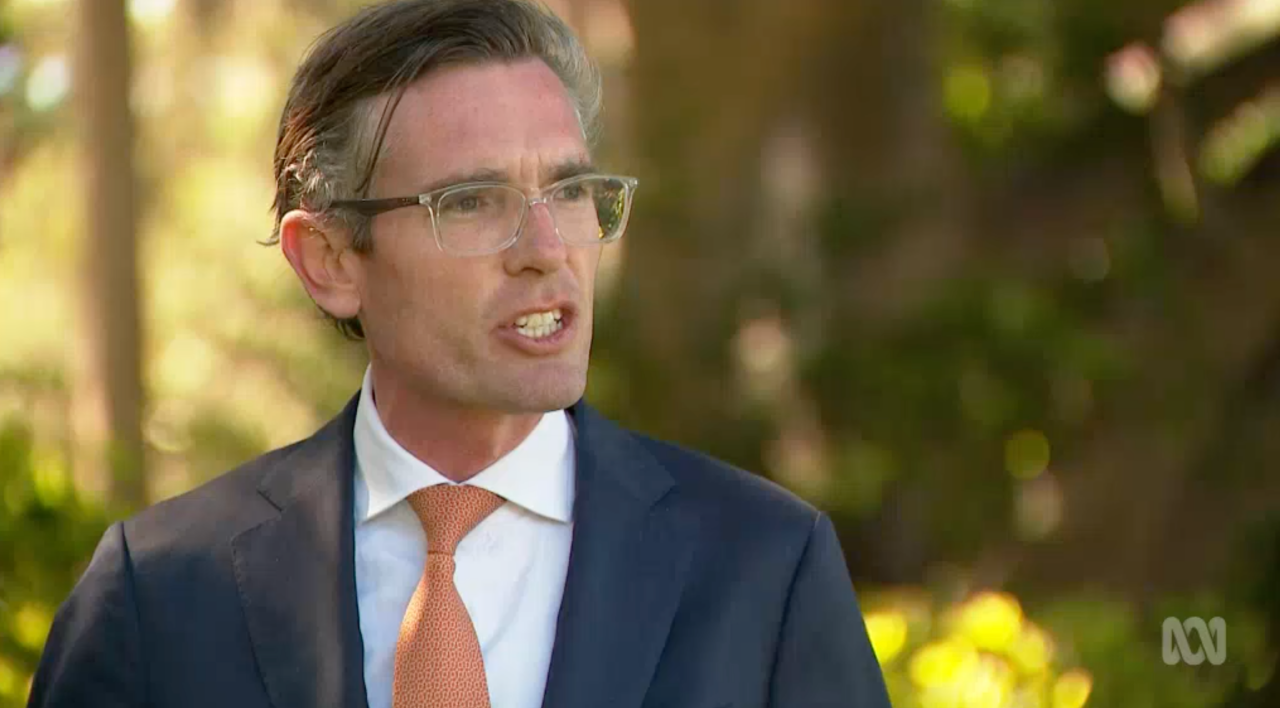 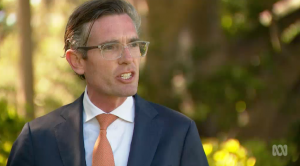 How do you know when a politician is lying? His lips are moving.

Dominic Perrottet spoke out strongly against vaccine passports and establishing medical apartheid when he was Treasurer of the NSW Liberal Party.

“I want to see more unity and not a two-tiered society. It’s not the government’s role to provide freedom,” Perrottet told Joe Hildebrand, during a 2GB interview on September 24.

As a lone voice of reason, it was hoped by some that he would carry through with his promise once he assumed the most powerful position in state politics.

After a few days as New South Wales State Premier, Perrottet has backtracked.

Under his watch, New South Wales will enforce segregation and discrimination against the unvaccinated as originally planned. Perrottet, as the Premier, will decide who has freedom and who doesn’t despite explicitly stating that it was not the government’s role to do so.

His position on the matter was confirmed this morning by a press release on his Twitter account. After meetings with the health team, Perrottet has announced only minor changes to the controversial roadmap to ‘freedom’ which will still see unvaccinated residents lose their freedoms from October 11.

Described as ‘a few adjustments’, Perrottet’s roadmap includes the bolded section reading, ‘All roadmap freedoms at 70 and 80 per cent will continue to be for fully vaccinated people only’.

The mood was positive earlier in the week that the youngest Premier in history and member of the conservative faction of the party, would break from the rhetoric of ex-Premier Gladys Berejiklian and ex-Deputy Leader John Barilaro.

“Vaccines are the key to life returning to normal and the changes today will help family and friends reconnect, get kids back to school and get businesses back up and running sooner,” read the statement. “NSW is putting in the hard yards and it’s important people continue to turn out in droves to be vaccinated.”

So far, the dramatic change of leadership experienced by New South Wales has had only a minor effect on Covid health mandates.