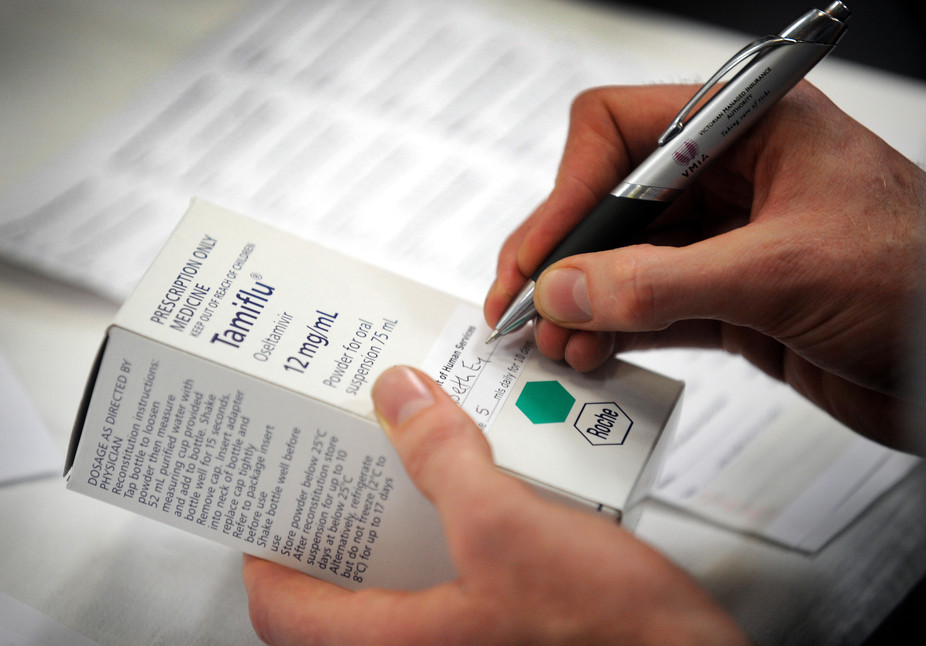 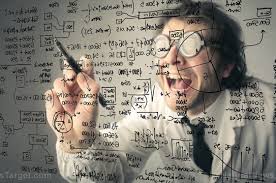 Drug and device trial studies that are sponsored by the pharmaceutical industry are more likely to reveal statistical results and conclusions that favour a sponsor’s product, a new CochraneLibrary review has found.

From the design of a study, to the framing of questions and selective reporting of favourable results, the review outlined some of the most common ways industry sponsors can influence the outcome of a study.

“We found that drug industry-sponsored studies were about 30 per cent more likely to have results and conclusions that favoured the sponsor,” said senior author Lisa Bero of the Charles Perkins Centre, University of Sydney.

“Currently, we have no validated way to detect or evaluate these subtle but systematic biases.”

“We are definitely advancing pharmacotherapy by having drug industry-funded studies, but what our findings argue is that the evaluation of the drug should be separate from the companies manufacturing them,” Dr Bero said.

In 2012 the pharmaceutical group GlaxoSmithKline was fined $3 billion in the US after it admitted corporate misconduct over the prescription and risk reporting of two antidepressants and an asthma drug.

It remains one of the most well-known examples in the case for full transparency in drug trials.

“Cases like that have an impact on people, because they can see … how outcomes can be manipulated, and we are seeing that across the board,” said Dr Bero.

“I think for every new drug study that comes out, there is a risk of bias. The most important thing to do is put any new drug trial in the context of other studies … try to get the big picture.”

The Cochrane review applied a “risk ratio” to compare the traits of industry-funded drug and device trials with non-industry funded trials.

While certain medical journals now require a clear description of the role taken by a sponsor in the design, conduct and publication of the study, the review highlighted that the practice was “not widespread”.

Co-author to the review Dr Joel Lexchin, professor emeritus of York University, said the findings had implications for both doctors and patients.

“Medicines may be both less safe and less effective than we think to the extent that the evidence about them comes from the companies making them,” he said.

The not-for-profit Australian New Zealand Clinical Trials Registry is an online register of clinical trials currently being undertaken in Australia, New Zealand and elsewhere, including trials from a range of therapeutic areas.

It has been created to allow trials to register before they commence, to ensure companies or academics cannot selectively decide to suppress trials that may have non-favourable results at the end.

“The registry record lists the pre specified outcomes, so then if people are only reporting favourable trials at the end we know about the existence of the outcomes that aren’t reported,” said registry manager and University of Sydney associate professor Lisa Askie.

“We are in the process of implementing infrastructure where people would be hopefully required to put all outcomes in a publicly accessible place within two years, even without publication.”

“Patient safety is at the centre of this process and is the most important factor when we bring a life-changing medicine to Australians. Without this partnership, many life changing medicines would not currently be available in Australia,” he said.