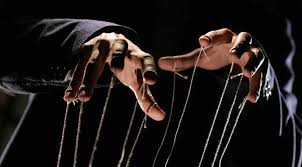 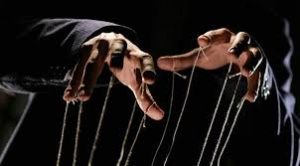 2 thoughts on “Big Pharma’s Control Over The News”