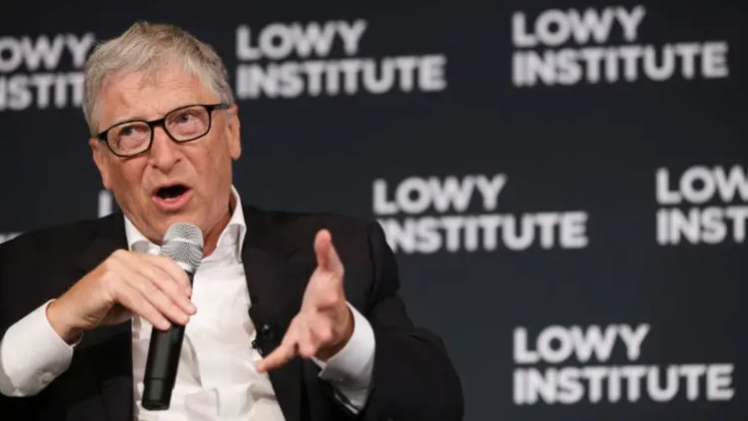 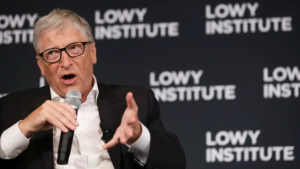 Bill Gates in conversation at the Lowy Institute.
Photo: AGT

Last night, the Lowy Institute hosted Bill Gates for an in-person event while he is in Sydney.

Four key elements that will undoubtedly be remembered as the shapers of a generation.

Gates says that when ‘future pandemics hit’, stronger political co-operation is needed, even among foes.