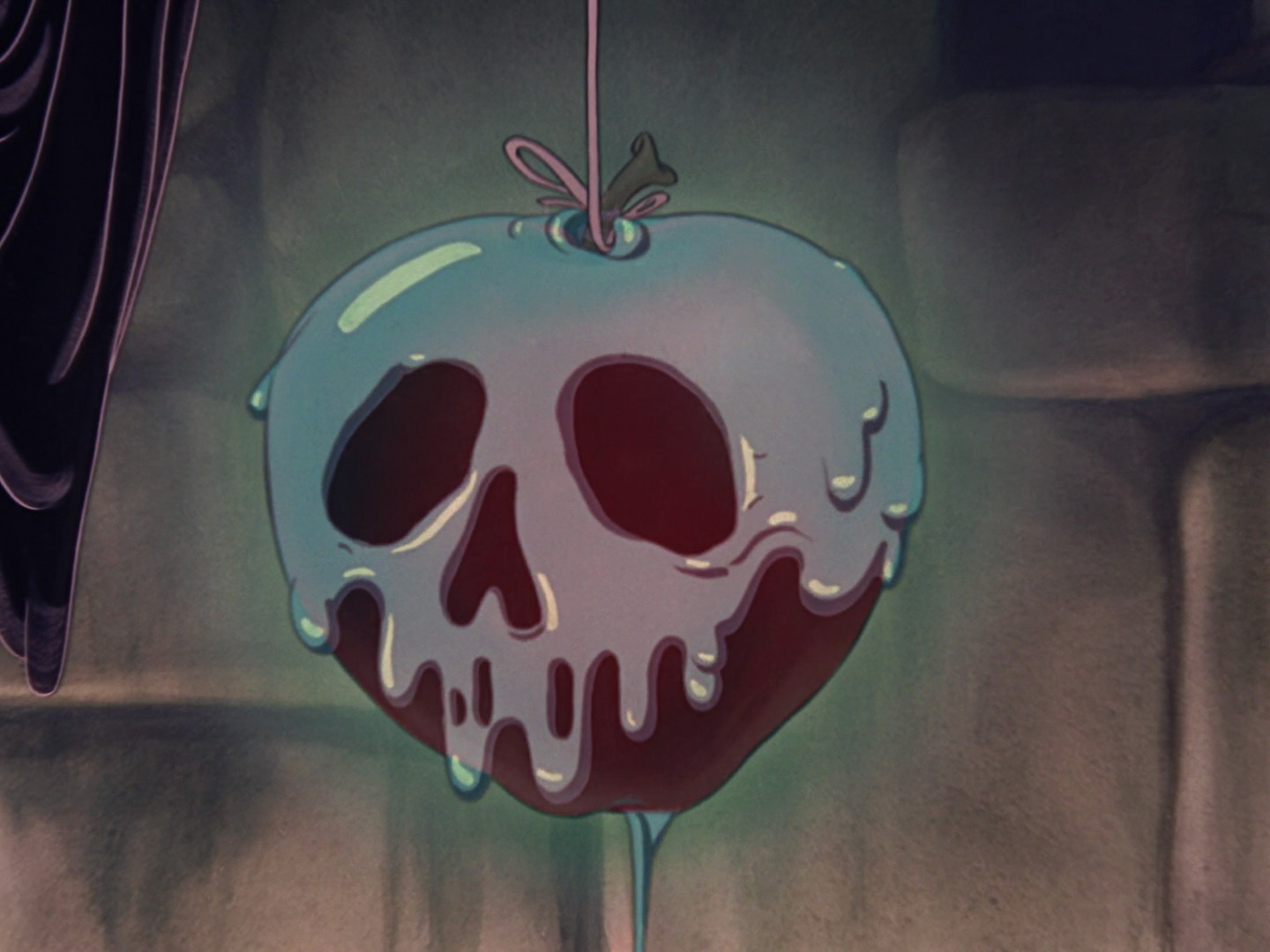 CANCER is the latest in the CIA’s arsenal of weapons for covertly disposing of troublesome individuals who have outlived their usefulness. Along with their heart attack gun, it’s called “Death by natural causes,” and leaves no trace. The brilliant Steve Jobs had put the ‘must-have’ iPhone into the hands of a whole generation of young trendies around the world and now he was no longer needed. Thanks, Steve, the Dark Cabal will take it from here…

Jobs would have got in the way. He would have objected strongly to the NSA using his device to snoop on users, and would certainly have had things to say about Apple’s new deadly microwave weaponry that millions of kids can’t wait to poke inside their heads..!

THE SO-CALLED ‘AIRPODS’ have sparked excitement, as everything ‘Apple’ tends to do. They are sleek, water-resistant, high-quality, and do away with the wires that would normally keep your earbuds from getting lost, but which now are considered so ‘yesterday’.

Powered by Bluetooth technology, AirPods transmit low-intensity microwave energy into your ears, and research shows that over time these emissions wear down the blood-brain barrier, which is essential for keeping out chemical toxins. Rather alarmingly, Apple has not released the frequency or power of the AirPod Bluetooth emission that will soon be burning its way through junior’s developing brain.*

“We are playing with fire here,” says Dr Joel Moskowitz, a professor at the UC Berkeley School of Public Health, “You are putting a microwave-emitting device next to your brain!”

“Yeah, whatever, granddad. I’m young and groovy, untroubled by common sense or an imagination. Now, stand aside, I’ve got a Bulbasaur to catch…”

THE WORLD is now drowning in an electromagnetic soup of damaging radiation, much of it in the gigahertz microwave range, and with the rollout of the more powerful, more deadly 5G networks, we can rest assured that an epidemic of soft-tissue cancers is just around the corner—just far enough away so that a link is not immediately made. For most of us, or more especially our children, it is too late: the cancers have already started, they only await discovery.

You know, with chemtrails and fluoride and vaccinations and autism and junk food and junk telly and HAARP and CERN and Fukushima and the rest, if I wasn’t so adorably gullible and trusting… it’s almost as if there is an orchestrated plan to wipe us all out!

Published January 5, 2013, a newly updated BioInitiative Report says that evidence for risks to health from electromagnetic fields (EMF) and wireless technologies (WiFi radiation) has substantially increased since 2007 The report reviews over 1800 new scientific studies and includes 29 independent science and medical experts from around the world.

IF YOU CARE about your health and the health of your children, visit the BioInitiative site and download their latest comprehensive report. | More: Cindy Sage

ALAN TURING is widely considered to be the father of computer science and artificial intelligence. During the Second World War, he famously cracked the secret German Enigma machine.

In 1954, the troubled Alan Turing died after biting into an apple he’d laced with cyanide—a real-life version of Snow White and the poison apple. There has been much speculation about whether Apple’s logo is a homage to this tragic event, but apparently it isn’t. Funny word, ‘apparently’…

More: Your Cell Phone is Killing You! | Turn On, Tune In… Drop Dead! | Genocide [Search]

*I apologise for the reckless suggestion that youngsters’ brains might be ‘developing,’ when all the evidence (the fluoride, vaccinations, junk food, pop culture & general zombification) strongly suggests this is not the case.

Turn On, Tune In… Drop Dead!

This excellent documentary by James Russell examines 60 years of scientific research, and uncovers for the very first time, the actual mechanisms by which mobile phone technology can cause cancer. And, how every single one of us is reacting to the biggest change in environment this planet has ever seen.

Two billion years ago life first arrived on this planet; a planet, which was filled with a natural frequency. As life slowly evolved, it did so surrounded by this frequency. and Inevitably, it began tuning in.

BY THE TIME mankind arrived on earth an incredible relationship had been struck; a relationship that science is just beginning to comprehend.

Research is showing that being exposed to this frequency is absolutely integral to us. It controls our mental and physical health, it synchronizes our circadian rhythms, and it aids our immune system and improves our sense of wellbeing.

“If you install mobile phone towers, which radiate to the children, their
intelligence, their brain capacity, decreases.”—Dr. Thomas M. Rau

NOT ONLY are we surrounded by natural frequencies, our bodies are filled with them too. Our cells communicate using electro magnetic frequencies. Our brain emits a constant stream of frequencies and our DNA delivers instructions, using frequency waves. Without them we couldn’t exist for more than a second.

This delicate balance has taken billions of years to perfect. But over the last 25 years the harmony has been disturbed. and disturbed dramatically.

Mankind has submerged itself in an ocean of artificial frequencies. They are all around us, filling the air and drowning out the earth’s natural resonance.

To the naked eye the planet appears to be the same. But at a cellular level it is the biggest change that life on earth has endured; the affects of which we are just starting to see and feel.

4 thoughts on “Bite the Poisoned Apple”