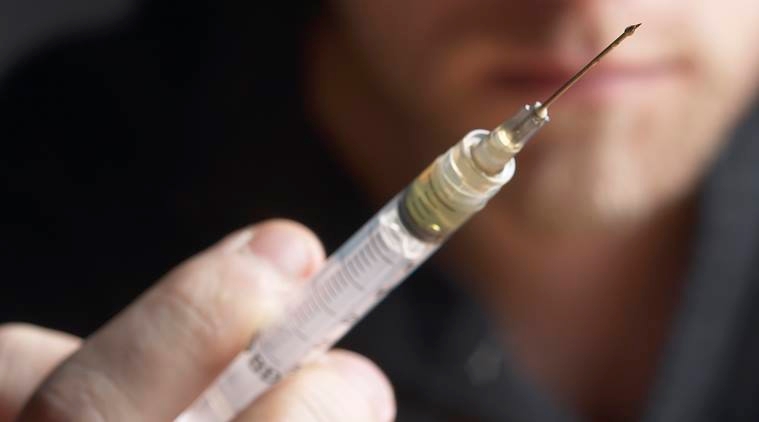 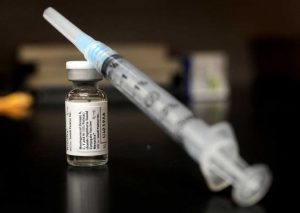 It’s not hard to find stories in the news urging people to get vaccinated against meningitis, particularly as kids prepare to go back to school. Plenty of headlines warn parents that their teens should get the jab before heading off to college, but hardly any of them discuss the fact that some people who have been vaccinated are dying of meningitis anyway.

Most people would like to think that when they assume the risks that come along with getting a vaccine, they are getting full protection from a deadly disease in exchange for the possible side effects. That is certainly what the mothers of two teenagers who died recently in unrelated cases of Meningitis B thought when their daughters began to display flu-like symptoms. Both did not think meningitis could be the culprit because their daughters had received the meningitis vaccine.

However, it turns out that the standard meningitis vaccine that some schools require does not fully protect recipients from infection. That’s because it only covers four strains of meningitis:
A, C, W and Y.

High school senior Kimberly Coffey came home from school one day complaining of body aches and fever. Her health quickly deteriorated, and she eventually ended up on life support after her organs failed. She died and was buried just three days before her high school graduation in the prom dress that she never got to wear. Her mother said she couldn’t believe her diagnosis at first because she had received the vaccine, and now she is trying to make sure everyone knows that the vaccine does not offer the protection many people think it does.

In a separate incident, 19-year-old Emily Stillman, a college sophomore, complained of body aches and headache. ER doctors initially thought she was suffering from a migraine, but a spinal tap performed after she lost consciousness revealed that she had meningitis. Her mother said she had no idea that the vaccine did not protect against all strains of the illness. Like the mother of Kimberly Coffrey, Emily’s devastated mother is now trying to make sure the same thing doesn’t happen to other people.

Meningitis B not covered by standard meningitis vaccine

The Meningitis B that killed these two girls accounts for nearly half of all cases of meningitis. Protection from Meningitis B comes from a different vaccine than the standard one, and it has only recently gained FDA approval. The CDC recommends that all American children get the MenACWY shot, but the MenB vaccine is not routinely recommended because most people are not at risk.

National Foundation for Infectious Diseases Medical Director Dr. William Schaffner admits the vaccine for Meningitis B is not foolproof. He told NBC News: “Type B, unlike the others, has lots of cousins. There is not one type B like A, C, Y and W. Another issue, as with many vaccines, is we are not entirely sure of the duration of protection. It’s not infinite.”

A study that was published in the New England Journal of Medicine found that 34 percent of the students who took the Bexsero MenB vaccine during a 2014 outbreak did not develop any immunity to the strain that caused the outbreak. The researchers warned that many people who receive this vaccine can probably still catch the illness, and they urged people to be aware of the symptoms and seek treatment immediately should they start to notice them.

Bacterial meningitis most often affects babies and young adults who are living in close quarters and is spread by sharing toothbrushes and utensils. When left untreated, it can be fatal in mere hours, while those who survive often must contend with brain damage and other types of disability.

It’s important for people to realize that getting a vaccine is not a surefire way to ensure you don’t end up with a disease. In fact, with some illnesses, it could even cause the very problem you are hoping to avoid. In other cases, if you’re lucky enough to escape the side effects, you’ll be left with little more than a false sense of security.

5 thoughts on “BOMBSHELL: These teenage girls DIED of meningitis even after getting vaccinated… total media blackout”