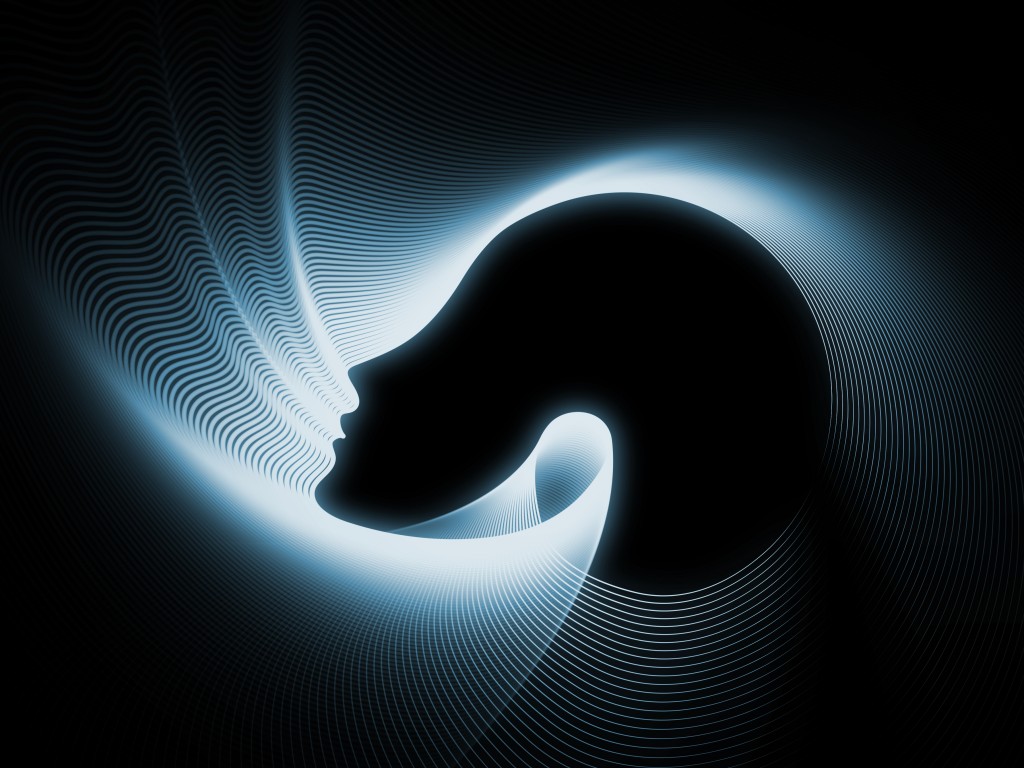 I have to admit, I’ve always had a fascination with shortcuts to higher levels of consciousness and have shamelessly embraced technology to this end. A veteran in all manner of brain wave entrainment soundtracks, I’ve found some work better than others for increasing creativity, focus and learning; supporting meditation and calming an overactive mind, as well as promoting sound sleep.

For those who are new to brain synchronization technology, binaural beats are sound patterns that, when listened to through headphones, encourage synchronization of the left and right brain hemispheres. Depending on the speed of the binaural beats — gamma, beta, alpha, theta or delta brain waves are enhanced, each with their own beneficial characteristics. Production of brain chemicals — like DHEA, GABA, endorphins, serotonin, melatonin and growth hormone — is also triggered, while the stress hormone cortisol is lowered.

To understand how binaural and brain synchronization works, we first have to look at the different levels of brain wave patterns, which fall into five categories:

Gamma: The fastest brain wave frequency, gamma brain waves measure between 25 and 100 Hz (cycles per minute) — with 40 Hz the most typical for humans. Peak concentration, exceptionally high levels of cognitive functioning and being in “the zone” are the most prominent characteristics of gamma brain waves. People with high levels tend to exhibit extraordinary intelligence and compassion, strong memory and incredible self-control. Seasoned meditators, like monks and nuns, often have elevated gamma brain wave activity. Compassion and loving-kindness practices appear to yield the highest level of gamma waves.

Beta: A rapid pattern that falls between 15Hz and 40Hz, beta is associated with alertness, arousal, cognition and concentration. Beta waves represent our normal waking consiousness and logic. At higher levels, beta waves can trigger stress, anxiety and restlessness. Most adults operate at the beta level throughout the day.

Alpha: Slower waves ranging from 9 to 14 Hz, this pattern is one of deep relaxation and the twilight state between sleep and waking. Alpha waves also encourage increased serotonin production. Meditation and access to the unconscious mind fall within the alpha realm. The higher end of alpha results in a relaxed, yet focused state with increased intuition.

Theta: Ranging between 5 and 8 Hz, dreaming (REM sleep), increased creativity, super-learning and heightened memory are all characteristic of theta waves. They also encourage the production ofcatecholamines, which are crucial for memory and learning. Trance, deep meditation, access to the unconscious mind and a feeling of deep spiritual connection all belong to theta.

Delta: The slowest frequency, delta waves fall below 4 Hz and are a pattern of deep, dreamless sleep with loss of body awareness. However, some research indicates that we may remain alert in a very deep trance-like, non-physical state. Our brains trigger large quantities of the healing growth hormone during the delta cycle. Access to the unconscious and collective unconscious mind happens during the delta state. Dr. Lester Fehmi, director of the Princeton Biofeedback Research Institute, has this to say about brain hemispheric synchronization:

“[It represents] the maximum efficiency of information transport through the whole brain” and “[it] is correlated experientially with a union with experience, and ‘into-it-ness.’ Instead of feeling separate and narrow-focused, you tend to feel more into it—that is, unified with the experience, you are the experience—and the scope of your awareness is widened a great deal, so that you’re including many more experiences at the same time. There’s a whole-brain sensory integration going on, and it’s as if you become less self-conscious and you function more intuitively.”

Brain wave entrainment radically increases the capacity for learning as well. Back in the late 1960s and early 1970s, Bulgarian psychiatrist Georgi Lozanov was able to induce alpha waves in his students, which resulted in “super-learning.” He discovered that when in an alpha state, students “learned over five times as much information with less study time per day, with greater long-term retention.” Some learned up to thirty times as much information.

Alpha waves aren’t the only pattern beneficial for learning and retention. Sustained theta waves have been found to allow for “a broader and deeper processing of the information provided by the teacher… [and] increases… focus of attention and creates a mental set of open receptivity,” observes speech-language pathologist, Suzanne Evans Morris, Ph.D.

She also notes that the use of binaural beat signals in the classroom “improved focus of attention” and “a greater openness and enthusiasm for learning.” And adds, “One of the by-products of hemispheric synchronization appears to be a highly focused state of attending. The ability to reduce ‘mind chatter’ and focus the attention is critical for efficient learning.”

Just like we need exercise to keep our bodies healthy and strong, we also need to exercise our brain. Says pharmaceutics and biomedical engineering authority, Robert Cosgrove, Jr., Ph.D., M.D.:

“… with appropriately selected stimulation protocols [have] been observed by us to be an excellent neuro-pathway exerciser. As such we believe it has great potential for use in promoting optimal cerebral performance… Furthermore, the long-term effects of regular use… on maintaining and improving cerebral performance throughout life and possibly delaying for decades the deterioration of the brain traditionally associated with aging is very exciting.”

For those interested in experimenting with binaural beats, I’ve found OmHarmonics, Genius Brain Power and EquiSync to be quite effective. You can also find more information in the following articles: