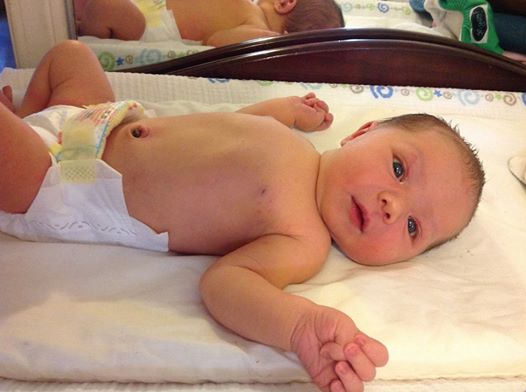 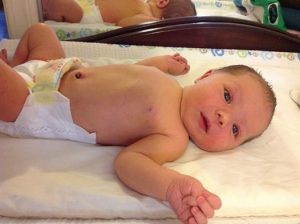 Troubling news from Facebook.com after parents refused vaccinations after the birth of their child in Honolulu at Kapiolani Medical Center for Women and Children in Honolulu, Hawaii. The father, Paul Hanson, lists himself as Owner, Spiritual Advisor, Energy Healer, Spiritual Teacher, Artist, Author at We Are 33. Apparently, the refusal of forced vaccinations, immediately triggered the hospital and CPS to turn on the family.

“They (hospital) said to just call and cancel if we couldn’t make it and so we did. We canceled after making an appointment with our Licensed Naturapathic Doctor. Next thing we know we get a police officer showing up at our door telling us we need to call some social worker, which is the hospital trying to intimidate us into using their services! So we call this social worker from the hospital and leave a message because she didn’t answer the phone. She did not call us back but instead has a doctor call us back who is trying to push vaccines on us that we refused from the beginning and had to repeat our selves on our stance too many times to count! They have not been respecting our rights, choices, and have been intrusive and persistent about it.”

These are difficult times to attempt to challenge Big Pharma and the forced vaccination of children.

We will continue to update this story as it develops.

2 thoughts on “BREAKING: Baby Taken Away After Refusal Of Vaccinations At Birth (Hawaii)”