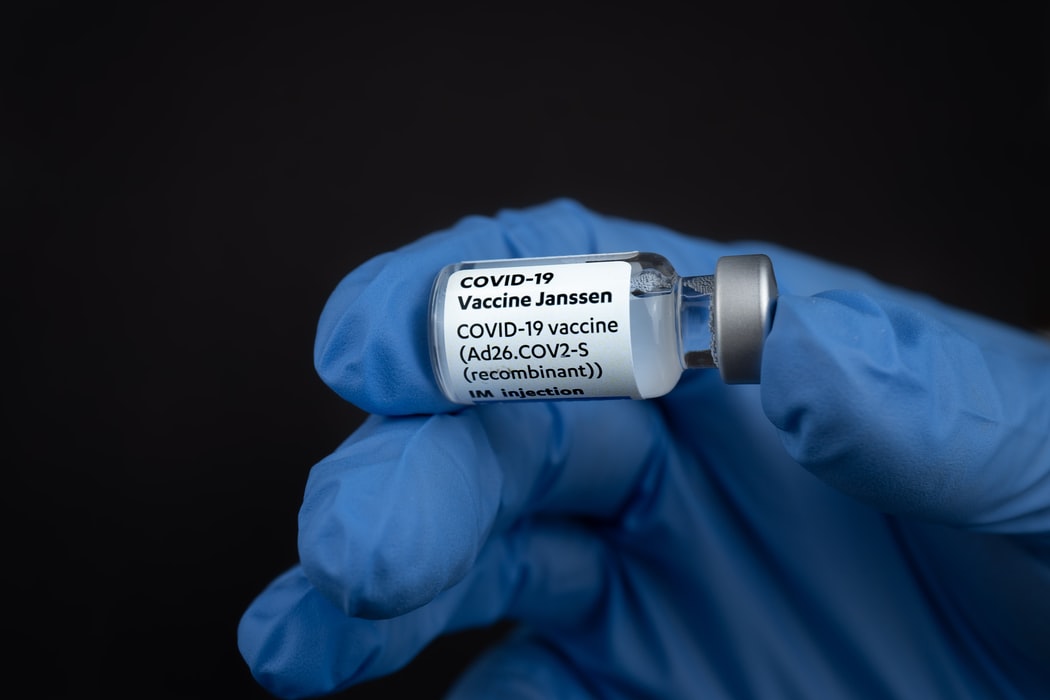 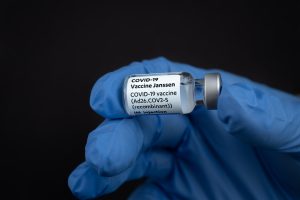 Americans aren’t the only ones with concerns about the COVID injection.  In the United Kingdom – where currently just 46 percent of the population are considered fully vaxxed against the virus that causes COVID-19 – a team of independent researchers recently sounded the alarm on what is known about adverse effects from the available shots.

“Unsafe for use in humans:”  Team of independent UK researchers calls on UK government to ramp up investigations of COVID injection safety

The UK’s Yellow Card system – akin to the United States Vaccine Adverse Event Reporting System (VAERS) – is intended to serve as “an early warning that the safety of a medicine or a medical device may require further investigation.”

In a letter to MHRA’s Chief Executive Dr. June Raine, Evidence-Based Medicine Consultancy director Dr. Tess Lawrie adds that the UK agency has acknowledged that “the conditions under which medicines are studied in clinical trials do not reflect how the medicines will be used in hospitals or clinical practice once they are rolled out.  This means that some adverse drug reactions ‘may not be seen until a very large number of people have received the medicine’” (emphasis ours, of a quote directly from the MRHA).

Based on the limited data available about adverse reactions through the Yellow Card system, Dr. Lawrie argues that this is exactly what is happening now in Great Britain.

Between January 4, 2021, and May 26, 2021, a total of 1,253 deaths and 888,196 adverse drug reactions (256,224 individual reports) were reported to the UK’s monitoring system.  These complications relate to at least six specific categories, including bleeding and clotting, immune dysfunction, pain, neurological effects, sensory deficits, and adverse outcomes in pregnancy.

It’s worth noting that the researchers’ investigation into this data covers just five months of monitoring – meaning that the large number of injuries, illnesses, and harms listed suggests these experimental drugs are significantly more harmful than many could have anticipated.

“[T]he morbidity and mortality associated with the COVID-19 vaccines are unprecedented,” Dr. Lawrie writes, adding the salient point that drug monitoring data “are known to be substantially under-reported.”

It’s entirely possible, and indeed likely, that we don’t yet know the true extent of the damage being caused by these unapproved medical products.

People are being harmed by COVID shots – will officials finally begin to step up in the best interest of at-risk individuals?

Dr. Lawrie and associates make the claim that the MHRA has “more than enough evidence” via the Yellow Card monitoring system to declare these experimental injections as “unsafe for use in humans.”  The letter urges officials to “scale up humanitarian efforts to assist those harmed by the COVID-19 [injections] and to anticipate and ameliorate medium to longer-term effects.”

The letter concludes by calling on MHRA to answer at least three essential and “urgent” questions about these mass-marketed drugs:

We applaud independent investigators who are willing (at risk of public condemnation by the status quo) to comb through the limited yet growing amount of evidence regarding adverse effects from the COVID shots.  It is yet to be seen what government officials will do with this information moving forward.