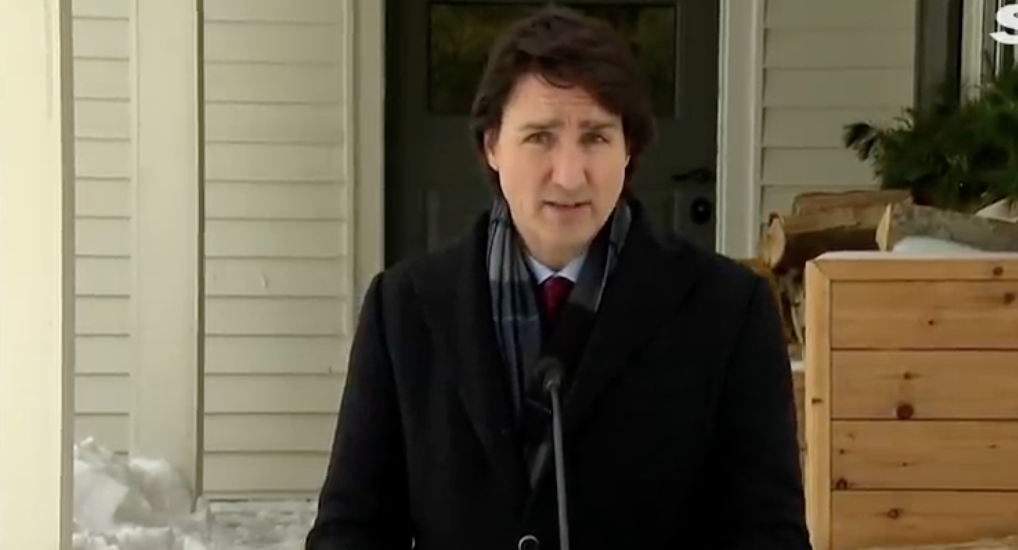 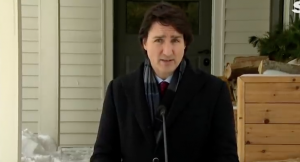 From Ultra Submarine Torpedo News: “Justin Trudeau has been contacted by the group, The Maggot Army, which is offering him a position of high rank in its Force.”

“’Mr. Trudeau,’ the invitation reads, ‘Ordinarily, we feed on corpses. However, as we stand back and admire you munching on the Canadian body politic and the population of the country, with your COVID policies, we’re reassessing our role. We see it’s possible to infest and attack the living. You’re a maggot of great stature. Will you consider partnering with us in our universal mission’…?”

AP Super Fact Checkers of North America was quick to respond: “Obviously, this is a sick joke perpetrated by the notoriously unreliable Submarine News organization. Maggots do, in fact, infect the living…”

Mr. Trudeau, who is presently in hiding to avoid the massive trucker convoy threatening to overturn his regime, issued the following statement yesterday, through his agent, Stasi Chief Helmet Born:

“As a child, I was fascinated by maggots. I studied them intensely with my tutor. When I was 16, I believe I made a brief psychic connection with a small group of those fellows in our barn. And now, all these years later, this. We Globalists are maggots of a kind. We clean out the old to make way for the new. The Canada we once knew is going away. It will be trimmed of excess fat and integrated into a worldwide system of governance. Love of country must be devoured. Why should I love Canada? You see, I was born at the top of the heap. I was already separate from the nation. In that situation, one automatically has perspective. Disinterested and detached perspective. My assigned mission is to tear away connections between people, by isolating them from each other. In a weakened state, they’ll be quite ripe for takeover. But this is a humanitarian operation, because in the long run, the Brave New World we’re creating will cherish every person and genetically equip every brain with what we call the satisfaction quotient. The automatic sensation that ‘everything is all right.’ Maggots contribute to that outcome.”

SS-Obersturmführer Klaus Schwab, chairman of the World Economic Forum, praised Trudeau’s statement during his weekly podcast, “Achtung”: “For too long, we Globalists have had to endure attacks on our character, honor, and intentions. We, the closeted ones, must come out and declare who and what we are. Mr. Trudeau has just taken an important step in that direction, for our oppressed minority. The old world is not worth saving. Multiple peer-reviewed studies have demonstrated this fact for the past 50 years. The COVID restrictions are based on fictitious lies. Of course they are. Why pretend otherwise? When you want to eat prey, you must capture him first. Shut him down. Limit his movement. Isolate him. Turn him into a fearful blob of protoplasm…”

From his new home in China’s Technocracy City, Former President Barack Obama told reporters, “The Canadian truckers and their dying ilk are the people I once referred to as bitter clingers with their guns and religion. Mindless robots. In 2009, I had to say I was a Christian, in order to get elected. This is the sort of fabrication we Globalists have been forced to assert, in order to survive. My good friend Justin is now coming out swinging, with both fists. He’s a maggot. Say it, Justin. You’re a maggot. Say it and be proud.”