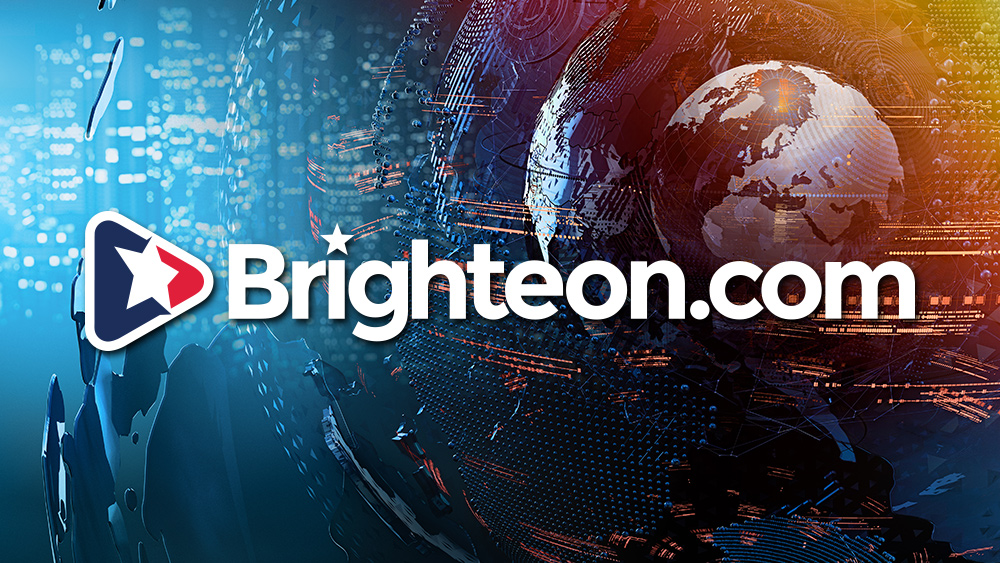 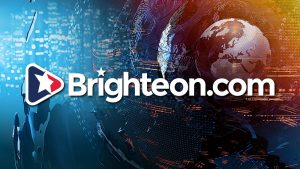 ALERT: Brighteon.com video platform under extreme threat from internet infrastructure providers, forced to delete all New Zealand shooting videos, essentially “at gunpoint” by the globalist controllers of the ‘net

This is an emergency alert concerning Brighteon.com, the free speech video platform alternative to YouTube.

I’m writing this at 12:45 am, March 21st. The Brighteon platform is now under extreme threat by upstream infrastructure providers over users posting footage of the New Zealand Christchurch shooting. We are being threatened to remove all the videos or face complete annihilation online, starting with being de-platformed from infrastructure providers, followed by legal action from none other than the nation of Australia (not even New Zealand itself, but Australia and it’s “Office of the eSafety Commissioner.”)

We anticipated this exact scenario many months ago, and we have been feverishly building alternative internal infrastructure to eliminate any dependencies on upstream infrastructure providers, to the extent that such a configuration is possible. However, we are still several months away from completion of that build out phase. Sadly, over the next few hours we are being forced — essential “at gunpoint” (the irony being completely lost of the fascists who now control the ‘net) — to delete all videos containing footage of the New Zealand shooting.

If we refuse to take this action, then ALL the videos on Brighteon will essentially be de-platformed, and none of them will be viewable by the public. The entire website will be annihilated.

Make no mistake: We are facing extreme online fascism, censorship and authoritarian speech police who are exploiting the New Zealand operation to roll out a totalitarian police state across the ‘net. The excuse we are being given is that hosting or sharing the videos is “promoting violence” — an absurd claim on its face. If videos that depict violence are so harmful to the public, then why did the entire mainstream media play the 9/11 twin towers attack videos a million times over, burning the imagery into the minds of the American people? In that attack, over 3,500 Americans died, yet no one claimed that showing the video was promoting violence.

If violent action sequences are “promoting violence,” then why isn’t every Hollywood action movie banned? Why aren’t the million other violent YouTube videos banned? Why is it perfectly acceptable to show video footage of Adolf Hitler’s Third Reich torturing and killing Jews in concentration camps? Have we really reached the point where videos that show Jews being mass murdered are perfectly okay, but videos that show followers of Islam being murdered are criminalized? I thought all genocide was evil, and burying it through censorship is not going to make the hatred go away. If we are to recognize the source of these conflicts and acts of violence, we must be willing to see what actually took place. But today, even viewing certain particular videos is now essentially considered a multi-national crime.

Somehow, this New Zealand shooting video — in which rifle brass disappears mid-air, by the way, like magical ammo — is being invoked to justify the ultimate free speech crackdown across the ‘net. Anyone who dares examine the forensic video evidence, ask intelligent questions about the shooting or question the official narrative is now being threatened with internet-wide de-platforming and possible legal action.

We have reached the state of “total censorship” on the ‘net. This is the beginning of the end of humanity, since no voices, views or opinions that contradict “official narratives” are going to be allowed anywhere online.

As InfoWars also covered earlier today, the next escalation of censorship will involve banning URLs from browsers, meaning Chrome, FireFox, etc. will not even allow you type in “Brighteon.com” or “Infowars.com” or any other site the globalist controllers don’t want you to see. They will use another false flag shooting as justification to ban any URL they want, always in the name of “public safety.”

In truth, globalists believe that anyone who thinks for themselves is a threat to public safety. Therefore, all non-conformists, dissenters, independent thinkers or outspoken voices of truth must be systematically silenced by all the tech giants, including: Google, Apple, Twitter, Amazon, YouTube, Snapchat, Pinterest and others. Together, they now operate a global cabal — an online mafia — that demands absolute obedience to irrational demands.

Sadly, unless either the Trump administration or We the People rise up and overthrow these techno-fascist monstrosities, humanity is now enslaved under absolute online tyranny. No independent thought is allowed from this day forward.

In terms of practical actions, we have been building an “underground” information hub for many months — a new solution that will make content available to human eyes but invisible to all search engines and computer algorithms. Sadly, human truth is going to have to move to “underground” status to evade de-platforming efforts by totalitarian fascists.

I will record a strong video follow-up message in the coming days and post it on Brighteon, unless the internet tyrants annihilate it first. We are working hard to protect free speech, but the globalists are now holding loaded guns at our head and saying they will pull the trigger if we do not comply. For the moment, we are forced to comply in order to save all the other videos on the platform. However, in the long run, we have no intention whatsoever to comply with tyranny and authoritarianism.